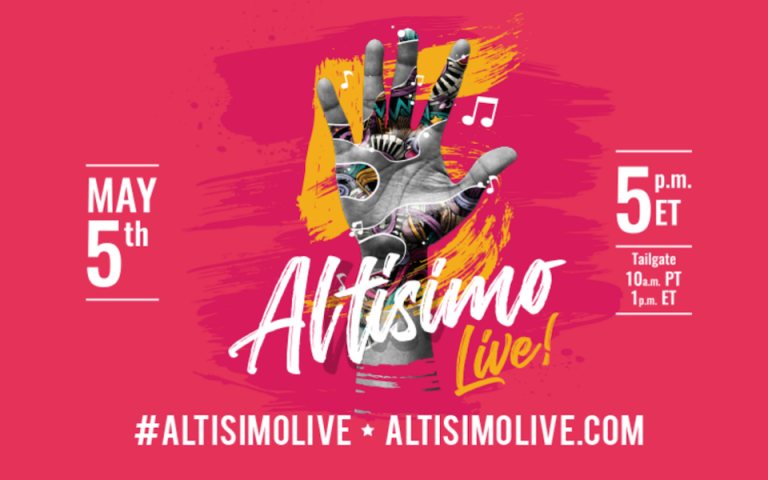 While the social distancing directive has left festivals and concerts postponed, this year’s Cinco de Mayo celebrations still went on from home. Earlier this month, the world of Latin entertainment and music converged online for Altissimo Live, an unprecedented virtual Cinco de Mayo gathering devoted to helping farmworkers in America. The gathering was presented by P&G, a Champion level supporter, helping raise over $3 million for the pandemic Relief Fund created by Hispanics in Philanthropy and justice for Migrant Women.

Altissimo Live was presented as a free broadcast on Youtube and Facebook, with additional highlights appearing on Twitch, Periscope, and Twitter. The festival was also broadcast live at the iHeart Latino Network, People en Espanol and Telemundo Network. That allowed millions of people all over the world to enjoy comedy skits, musical arts, and more entertainment from famous artists at the comfort of their houses. As such, fans could enjoy the live event while browsing betoclock.com to learn more about safe and secure online betting and to find the best bonuses before signing up.

A Variety of Music and Entertainment

With Enrique Santos and Eva Longoria as the main hosts of the show, the festival was packed with lots of celebrity entertainers. The event featured an interactive webcam experience divided into two main parts; concert performances and a variety show.

The festival opened with engaging experiences in the first part, featuring musical performances and virtual meet and greet with celebrities, social media influencers, and chefs. Even better, there was a tailgate car parade heading to the farmworkers’ fields, among other surprises. Stories from farmworker leaders were also highlighted as well as appreciation and gratitude messages from notable individuals in a bid to support the farmworkers’ community.

Fashion designers Carlo Marrero, Mario De La Torre, and Raul Penaranda also joined the show to share how they’re using their unique designs and talents to help people during these tough times. Some of the designs inspired by the farmworkers were made available for purchase to support the fund.