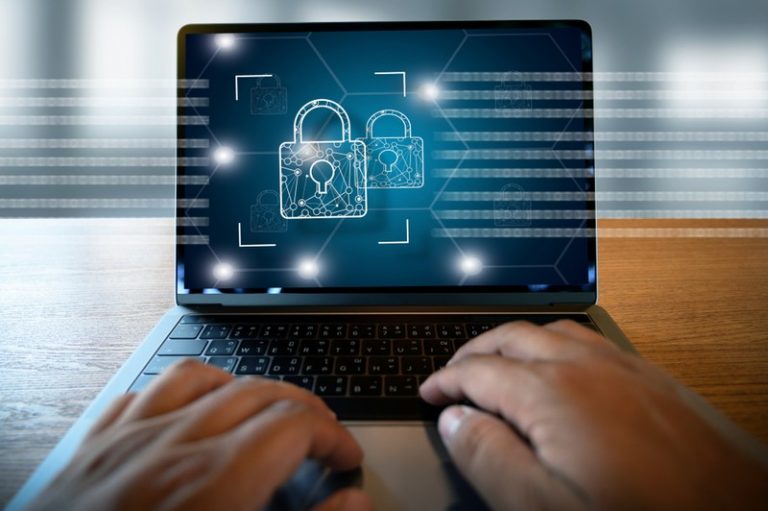 Avast Antivirus: Why Do You Need It?

In the world, cases of personal data theft, such as credit card and electronic payment data, logins, and passwords from accounts, especially on various music platforms, have become more frequent. Such harmless sites in the hands of hackers could become a threat to the privacy of users if you do not take the necessary measures. In Latin America, the number of such cases of cybercrime has increased in recent years, and this, in turn, leads to increased demand for antivirus programs on the market.

According to forecasts, the market in Latin America will grow at a very fast pace, and the figures of 340.0 million US dollars of revenue will increase several times soon. It is due to an increase in cybercrime in the region, as well as an increase in communication services. AVAST Software pursues the active distribution policy of their products. You can check Avast reviews to see special solutions for Latin America and more information about how it works. Due to the high level of protection against cyber threats, they are leading the South American market.

AVAST Software not only runs an advertising campaign for its products but also made a great contribution to enhancing cybersecurity in Latin America.

Last year, hundreds of thousands of Windows PCs in Latin America were infected with the Retadup virus. This virus spread a list of malicious shortcuts to mapped drives with the expectation that users would share these files with others. Thanks to the hard work of the AVAST team, vulnerabilities in the virus were detected, and 850,000 cases of Retadup infections were neutralized. The server from which the attackers controlled the infected devices were replaced by a disinfecting server, which provoked the self-destruction of the malware.

In addition to protecting data and neutralizing viruses, the company also carries out information events regarding mobile and PC threats. At the Mobile 360 ​​conference in Latin America, Nikolaos Chrysaidos, head of research and security in the field of mobile threats, together with three other experts, participated in the seminar “How to Build Trust in the Digital Economy.” This seminar was dedicated to the global problem of information leakage, misuse of data, and malware making issues of trust, information security, a key topic of discussion of specialists in the field of new technologies.

Given the growing awareness of users in matters related to the information they share, as well as their awareness of the value of their data, corporations and industrial enterprises need to ensure the reliability of their technologies and work with industry enterprises to make privacy and security their priorities. Nicholas emphasized that such cooperation is necessary to ensure the protection of users’ data in a rapidly developing world.

Why is AVAST antivirus worth Downloading in Latin America?

Continuous improvement of the antivirus functionality and similar events are increasingly attracting the attention of users who are concerned about their security and privacy of personal data. According to test results, AVAST SOFTWARE products have high protection rates. Developers use special data encryption technologies and anti-phishing solutions to protect private data reliably.

For users who often spend time on music platforms, an antivirus solution would be a great option. Since very often, platforms deal with personal and payment data, protecting yourself from their theft is a matter of first importance. Besides, special offers from AVAST Software allow you to listen to music in Latin America without jamming in the background.

With such active results, AVAST Software has every chance of becoming the first Latin American antivirus market.