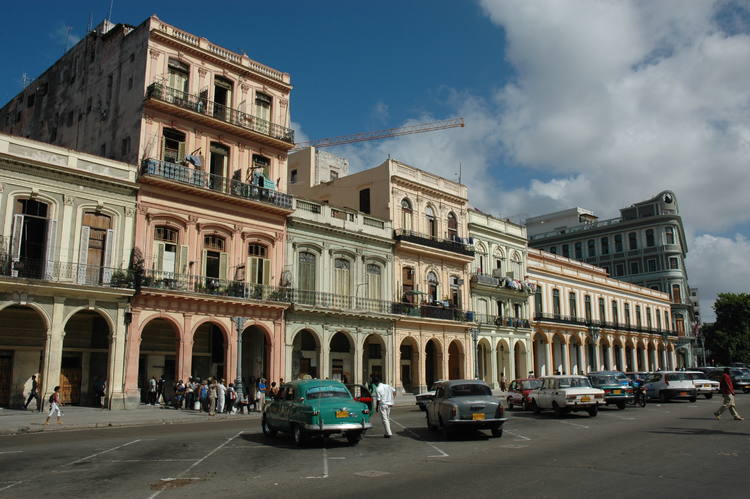 The Most Beautiful Neighborhoods in Latin America

Go to the rhythm of both the colorful neighborhood of La Boca in Buenos Aires, look closely at the 1960s cars of Old Havana, stroll along the Copacabana beach in Rio or enjoy the colorful house of La Candelaria, in Bogotá. The Latin American cities hide small corners full of charm and authenticity that deserve a visit in themselves. Take note: these are some of the most beautiful neighborhoods that you can’t miss if you cross the pond.

Formed by the port, the official center and the Plaza de Armas, this historic neighborhood is full of narrow stone streets that lead to colonial buildings, classic https://www.bestadvisor.com/dj-controllers, baroque and art deco (some a little ramshackle). This is where you’ll find the legendary cars of the 60s.

La Boca is without a doubt the most bohemian neighborhood of the city of Buenos Aires. Their painted houses look like real rainbows. The Italian immigrants who lived in this old port, painted their houses with the paint of the boats, regardless of the color. Here is the result. Stroll through its streets and enjoy the rhythm of tango.

To the south of Mexico D.F. is the neighborhood of Coyoacán, a hotbed of cultural events, art and music that are manifested, especially in the Hidalgo gardens and in front of the atrium of the church of San Juan Bautista. Here we find an enviable bohemian life where there is no lack of good cafes, bookstores, restaurants and a very colorful popular festivities. A visit that you can’t miss: The Blue House- Frida Kahlo Museum.

The Casco Viejo of Panama is a delight. Its colonial houses, its winding streets and its neighborhood life makes us feel at home. Life revolves around the Plaza de la Independencia with its Interoceanic Canal Museum and its handicraft market. To all this we must add a hipster atmosphere that little by little begins to flourish.

Puerto Madero is the youngest neighborhood in Buenos Aires and a symbolic reconciliation of the city with its river. Now converted into an exclusive residential and business center, its streets pay homage to outstanding women of Argentine history. It is a modern neighborhood where in its three kiosks of docks (piers) the most glamorous restaurants and hotels of Buenos Aires converge. The skyline of the port is spectacular.

We could say that Miraflores is the most fashionable neighborhood in the city of Lima. With spectacular views of the ocean, in this neighborhood we discover the best jewelers in the city, as well as restaurants whose gastronomy takes away the senses. Another fact: this neighborhood is the green lung of Lima. Here is the largest number of parks in the city. The most representative is El Parque del Amor, where Víctor Delfín built a gigantic couple kissing. By the way, this is where, every February 14, thousands of couples gather to compete in the longest kiss marathon.

Vila Madalena (São Paulo, Brazil): a trendy neighborhood and a lot of party

Vila Madalena breathes art, fashion and creativity. Considered one of the most bohemian neighborhoods of São Paulo, its winding streets and slopes are filled with street vendors who offer us fresh fruit, while the smell of coffee leads us to its best bars. In this neighborhood, baptized in its origins as Villa de los Harapos, the studios of many fashion designers are concentrated, like that of the stylist Ronaldo Fraga. And for the most partying, Vila Madalena boasts the most intense nightlife in the city.

You can still find other classic neighborhoods in Latin America. This is a classic continent with amazing cultural wealth.