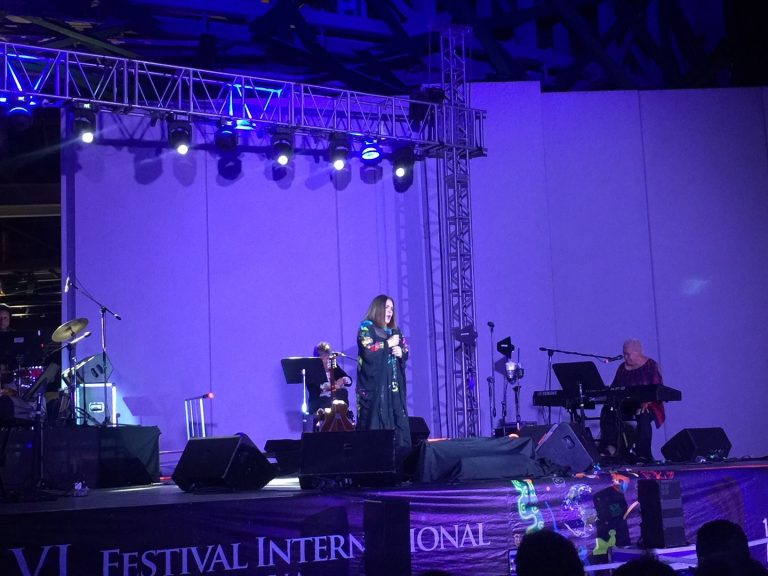 Mexicans love good food and to play slots online. But they appear to love good music even more. Thus, one can often see them dancing, and playing all kinds of musical instruments the whole day.

There happen to be lots of music festivals held throughout this music-loving country. The best of these are as follows: