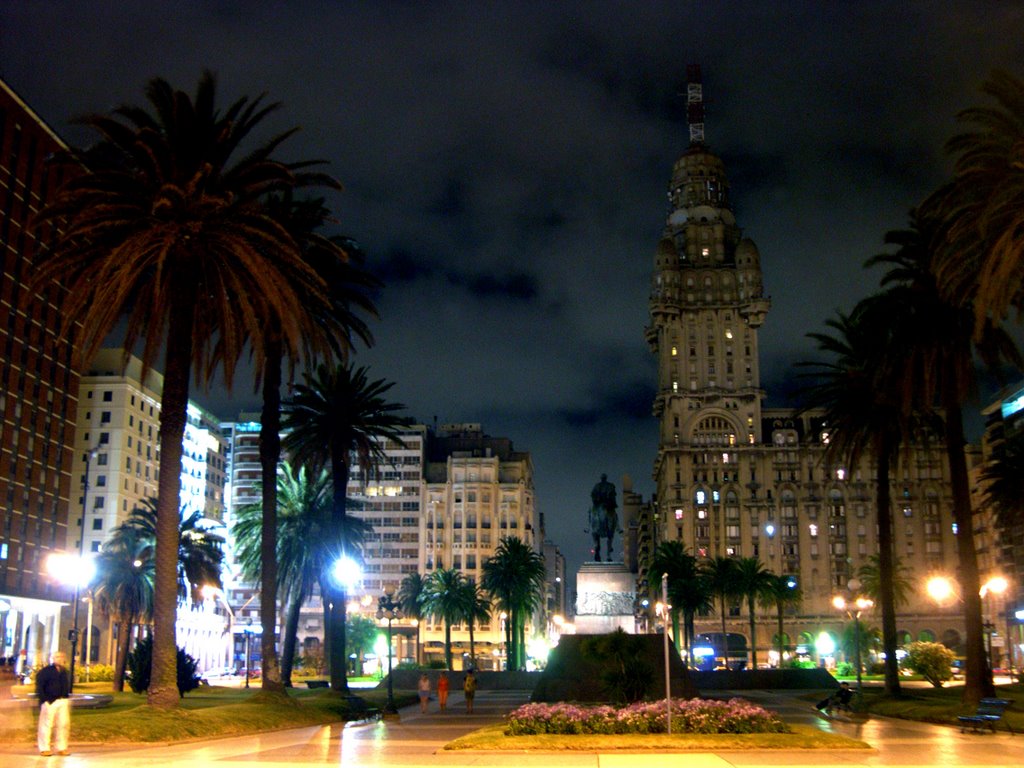 Residents of Latin America experienced hard times with cannabis as there was a lot of drug abuse and traffic in that area. We have a situation where the governments of Latin America aim at legalizing CBD products for personal and medical use but we still have a lot of obstacles and restrictions that do not allow this to happen. Luckily, there are already countries that have passed through all these conditions and succeeded.

The clinical use of cannabis was legalized by the Congress of Peru in October 2017. A similar law had previously been passed in Uruguay. It was the first case in the world when drug legalization occurred at the state level. Since 2013, CB has been sold in pharmacies in Uruguay.

The government of this Latin American country has created a national database where citizens can buy up to 40 grams of marijuana per month. Despite the fact that the number of drug-related crimes has fallen, illicit street sales have remained. It is primarily used by tourists who cannot officially buy CDB products through the base.

Gaston Laper, a spokesman for Symbiosis who grows and markets marijuana in Uruguay, is optimistic. He said that Uruguay decided to legalize even though it was not supported by the world community. “They said it wouldn’t work. But look, it works”, says Laper.

In the capital of Uruguay, Montevideo there is even a cannabis museum. It shows visitors the story of the ban on marijuana and the gradual reversal of this decision. Museum President Eduardo Blasina believes that tourists also need to be allowed to buy hemp along with citizens. He added that otherwise, the law does not make sense.

CBD gummies (cbdhow’s giude) and topicals are popular products in the countries where they are legal. They do not contain any psychoactive stimulators and they don’t have negative side effects on human health. And we can find some initial attempts to change the situation with the laws regarding the growth of hemp plants for personal use and sale in some of the countries, there are further details available at i49.net/top-10-strains-for-indoor-growing/.

The dynamics for the change is the attitude of the local society. That’s the main reason for stopping the process of legalization or pushing it forward. Let’s have a look at the average opinions that most of the local residents of Latin America have these days. And we will provide you with the predictions about how the situation can change in the nearest ten or twenty years.

People are afraid of CBD

This is true for most of the people that receive a prescription from their medical doctors – medications like CBD gummies for pain or another health disorder. Patients are afraid of such titles and lines. They consider them to be harmful substances that will turn them into addicts. Doctors from Chile, Peru and Mexico face difficulties when they ask their patients to take CBD gummies for sleep.

Is there a way out? We consider explaining and giving people enough information about what CBD is and how it influences your health to be the optimal variant. The main medical effects of cannabinoids are explained by the effect of cannabidiol, not THC that is a substance that has psychoactive properties. That is the substance through which people smoke marijuana (it becomes fun and enjoyable for them). Cannabidiol has no psychotropic properties. This is important to know. People wouldn’t use it to get high.

Here we mean everything that is related to the positive effect of CBD. There’s a belief that all types of hemp products are the same and have identical effects on human health. If we take some hemp-seed oil, we will have no effects at all. You can add it to the meals you cook or use as topicals. And is we take CBD gummies for anxiety, they will make patients feel better in a few minutes.

It’s good to provide residents of Latin America with the results of the latest researches and studies. Medical studies of scientists around the world show the effectiveness of hemp-based drugs in a wide range of diseases. In 2015, the US National Cancer Center officially recognized the effectiveness of cannabis in the fight against cancer.

In 2016, a research team from the Salk Institute in California proved the benefits of tetrahydrocannabinol (the main active ingredient in marijuana) in the fight against Alzheimer’s. It’s enough to eat CBD gummies with THC to fight against the disease progression.

In 2018, the first license for a marijuana-based drug, which helps with epilepsy, was issued in the United States. Israeli scientists from the Ben-Gurion Institute published a paper in February 2019 that described the experience of treating autism spectrum disorders with marijuana.

But people will change their attitude

If there are researches that prove positive effects from taking CBD products, then we just need to wait for some time to let people get to know more about them. The first issue to clear up here is the terminology. CBD is only one of 113 cannabinoids that an average cannabis plant contains. And it’s not harmful.

One more cannabinoid is called tetrahydrocannabinol or THC and it’s the main reason why people smoke joints and feel high. It’s a natural component of the marijuana plant but we can find seeds that contain a minimal amount of it.

Legal issues regarding the growth of hemp plants and the production of CBD products out of them are always complicated. Local and global markets become filled with a variety of different products like edibles, topicals or even cannabis flowers or pet treats that contain only CBD.

Doctors want their patients to feel good and face a minimal amount of side effects after taking traditional medications. So they insist on legalizing medical CBD products. People of Latin America will find out more about the positive effects of those gummies and stop being afraid of them. And this will influence the decisions of the local governments regarding the legalization of CBD and its consumption ways.