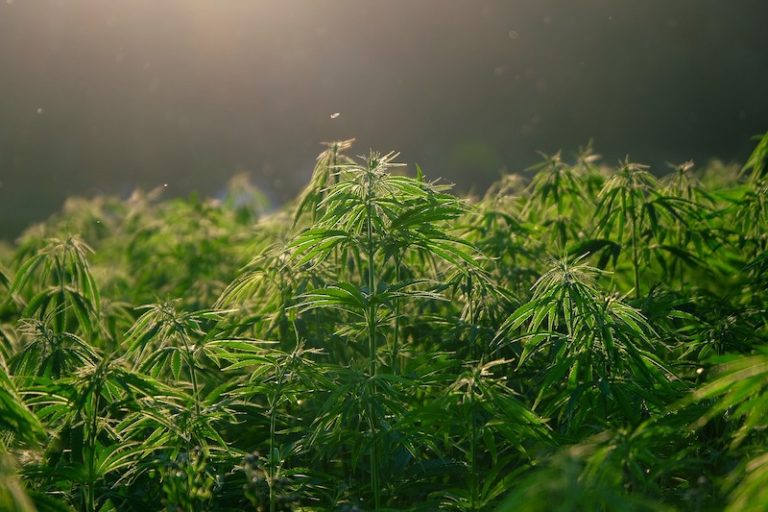 Colombia has long been associated with the illegal trade and trafficking of cannabis – as well as other drugs – and President Ivan Duque has spent many years orchestrating a battle against the traffickers. In 2012 the Colombian government passed a law decriminalizing the possession of small amounts of cannabis and other drugs, which was a major step forward in the drive to create a legal and lucrative cannabis industry.

It also legalized the sale of cannabis for medicinal reasons. However, until now the export of dry flower was banned. Lifting that ban – as Duque has just done – changes the worldwide cannabis market. Let’s look in more detail at the legal status of cannabis in Colombia and how the new regulation changes affect things.

Is Cannabis Legal in Colombia?

The use of CBD vape pens and cannabis vape devices is widespread in Colombia. However, a controversial Police Code put in place in 2017 prohibited the use of cannabis in public places. This was considered an infringement of basic human rights and was overturned by the Constitutional Court. While cannabis usage is still illegal, it has been decriminalized. In fact, growing cannabis in the home is permitted, (you can find marijuana seeds online), and there are cannabis farms that are thriving.

When one considers that Colombia – a quite beautiful place – is one of few countries that has the perfect conditions for growing marijuana it is clear why the government is moving towards full legalization. But for now, it has taken the step to open Colombia’s massive cannabis industry to the world. Let’s see what this means for Colombia and elsewhere.

What Lifting the Export Ban Means for the Cannabis Market

Perhaps driven by continuing US cannabis legalization in many states, Colombia has realised it is sitting on a considerable asset. In fact, it represents greater than 25% of the world cannabis market for export. This is clearly a massive step for the Colombian economy and will influence other countries in moving towards legalizing the substance.

Many countries have legalized cannabis for medicinal reasons. These include Australia, Brazil and Argentina. In Europe, Belgium allows cannabis usage for both medicinal and recreational purposes, as does Italy, Croatia, the Czech Republic, plus Poland, Portugal, Spain and more. Curiously, the UK is notably reluctant to legalize or decriminalize cannabis but may issue just a warning for possession.

The above is not a comprehensive list but one that simply outlines the growing trend towards legalizing or decriminalizing the use, possession and – in many countries – personal cultivation of cannabis. Clearly, the world is ready for Colombia’s potential massive export of dry flower cannabis, for both recreational and medicinal use. What does the future hold for Colombia’s market?

The Future of the Colombian Cannabis Sector

Quite simply the lifting of the export ban is a massive boost for the Colombia cannabis industry which has previously been limited to domestic sales only. The potential for growth is colossal, and the world will be watching closely to see the effect this change has on the cannabis markets in other countries.

Could the Colombian regulation changes be the catalyst for other countries upping their stance in the cannabis market, or even the move that makes some reluctant nations consider their view of legalization? It will certainly make a difference in commercial terms, but we need to wait a while to see whether the likes of the UK and other states in the USA decide to follow suit and legalize weed.

A big step for Colombia and an interesting one for the cannabis market, this could be a signal for many more changes in the regulation of recreational drugs worldwide.