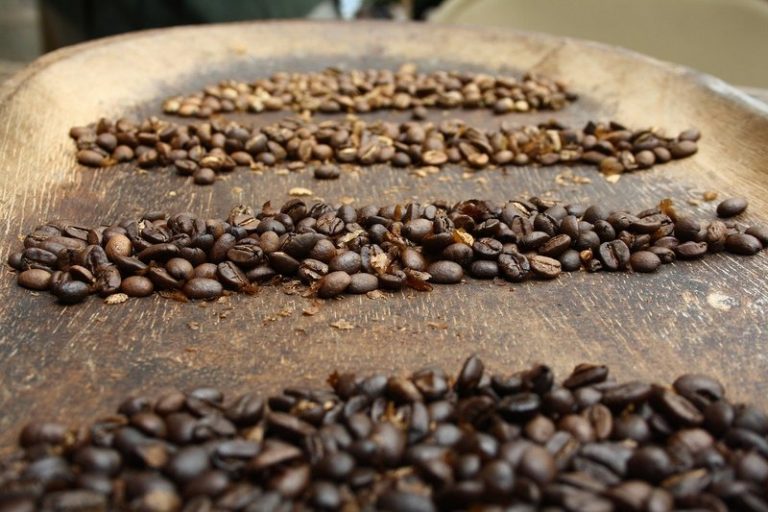 Could Increased Trade Between Latin America and the UAE Expand the Reach of Lat-Am Music?

If there’s one thing that the United Arab Emirates are known for, it’s business. The country has spread its influence around the world through trade but, most importantly, has invited the world to within its borders to marvel at the country’s great work over the last few decades and help them prosper.

With long-established ties to continental superpowers around the world, the UAE is now setting its sights on its last frontier: Latin America. Already relied upon for many exports, businesses in Dubai are now actively seeking stronger ties with businesses in Latin America.

The Arab Gulf as a whole has become increasingly reliant on foreign imports, expanding its foreign policy a great deal. Bilateral trade figures indicate that between 2006 and 2015, there was a 90 percent rise, with trade between the Gulf Cooperation Council and Latin American nations amounting to $16.3 billion.

Despite this rather vast sum, there is still plenty of room for growth in the amount of trade between the two regions. There are potentially vast business opportunities between Dubai and Latin America, ranging from halal food products to environmentally-friendly energy.

The focus of the UAE is food security. It has been made a national priority, and so the Emirates see Latin American produce as vital to their plans. As stated by Al Ghurair, the country doesn’t boast large resources of water, making them dependant on imports of food and grain from elsewhere.

As such, establishing stable supply lines with Latin American countries will help to safeguard the UAE from the rise and fall of food production in other countries that supply the country. The region of Latin America will soon be strengthening its trade ties with the UAE, which means that business representatives will be invited to the ever-expanding country in the Middle East.

The UAE is very well-known for its acceptance of foreign cultures, particularly those belonging to people who have helped to build up the country. You only have to look as far as the surrounding area of the tallest building in the world: the Burj Khalifa. As detailed by property website Bayut, standing in the middle of the anchor to the Downtime Dubai community, the Burj Khalifa is amidst a diverse and multi-cultural area which has brought the Arab and western world together.

With Latin American produce set to be relied upon to feed the UAE, businesses from those nations will come over to Dubai to facilitate business or potentially to set up shop themselves. As more people from Latin America visit, the culture will follow – just as it has for Western visitors to the region.

Of course, with so much food coming from Central and South America, epicurean delicacies and regional dishes are bound to arrive too. Then, with Wired reporting that Latin American music is the fastest-growing music market in the work, it seems inevitable that Latin music would make its way over to the Emirates as well.

While the focus of the strengthened trade arrangements between Latin America and the UAE is on the exchange of money and import of resources, there will also be an influx of cultural influences.