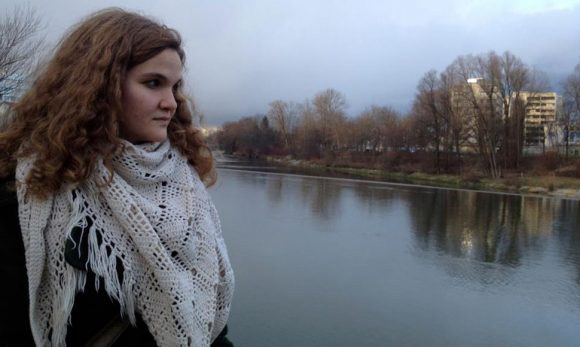 The film will see production input from 5 countries in total; with the Latin American influences coming from Nicaragua and Mexico, and European production coming from France, Germany and the Netherlands.

“As for her collabs with the European producers, this came after they were selected by the Hubert Bals Fund who helped with their first round of funding and got them to CineMart” says Anika Visser, a film expert from adviesjagers.nl. “That then opened the doors to Christine Anderton, a film producer with Halal in the Netherlands and Bettina Brokemper from Heimatfilm. From their Baumeister reports that everything just kind of fell into place for her” she continues.

Daughter of Rage will follow main character Maria, a young Nicaraguan girl who lives on the outskirts of a dump in Managua, helping out at a recycling plant where her mother dropped her off a few weeks prior. Worried that she’s not seen her mom in weeks, she decides to go looking for her herself, but in doing so, she gets caught up in a slew of violent protests in the city and soon finds herself in grave danger.

Baumeister got her inspiration from her own personal experiences spending time in rubbish dumps in her home country, specifically, La Chureca, teaching young Nicaraguans how to read and write. What she experienced while she was there was an incredible attitude towards life that the young children had, they were creative, had big dreams and, despite the surroundings they were being brought up in, appeared to be very happy fun-loving youngsters.

Daughter of Rage is set to start filming in April 2020 thanks to the grant money which has enabled them to go ahead and they intend to wrap up filming fast so that the young actress playing Maria doesn’t grow out of the role. We expect to see the first trailers soon after filming is wrapped and perhaps a release towards the end of next year.