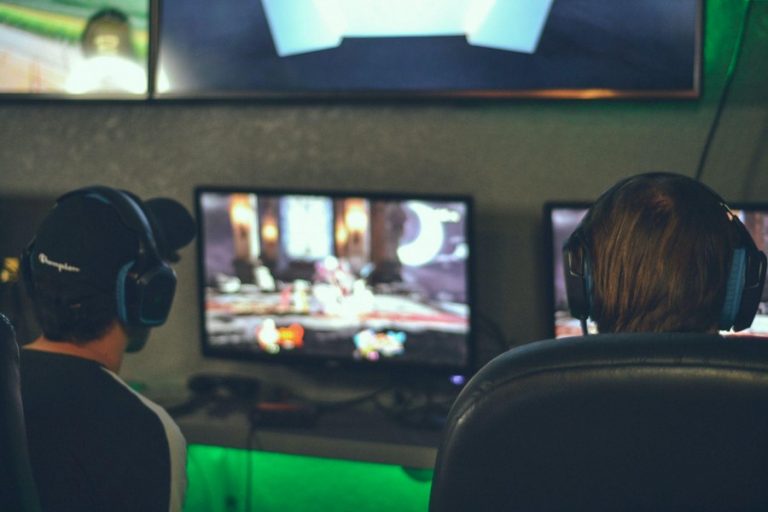 Esports Fans in LatAm Are Driving the Region’s Gaming

LatAm players’ passion for esports is finally paying off, and the region is seeing more investment coming its way to boost esports.

Why Are More People in Latin America Playing Esports

Latin America is seeing a renaissance of competitive video gaming. In fact, esports is becoming quite popular in the region, and there are at least several drivers of this. For starters, video gaming creates strong community ties, and not least, more companies are pouring in a lot of money for the tournament prize pool. Gamers love to have the upper hand, and they often tap sites such as http://taiwan-bonusesfinder.com/online-casinos to claim a worthwhile promotion.

Well, thanks to the steady influx of esports money in Latin America and the Caribbean, gamers have numerous opportunities to realize their dreams. All that is necessary is to dedicate to their passion and master their specific games. Tony Sloterman, the product owner at Casino Bonuses Finder, argues that skill-based gaming is the future of all gaming and that more people want to be challenged even when it comes to casual experiences. This is precisely one of the reasons why LatAm players are keen as mustard on esports!

If you are looking for a reason why the Latin American region is booming when it comes to esports, we suggest you take a good look at the players! The majority of the people in the region are dedicated to pulling off the best results they can while playing the video games they love. Some of those include:

There are more games, too, but none of them would have existed were it not for the dedication of the region’s players. This passionate, grassroots movement has compelled game developers to take a closer look at the region and to seek new opportunities to boost the local competitive ecosystem there. That is why investment has started flowing towards LatAm.

Investments Continue to Flow in the Region

Latin American players aren’t greedy. They have been playing video games for fun for decades without expecting any return. However, their efforts and genuine passion for gaming have finally been rewarded as more companies are willing to invest in local structures and create different gaming opportunities.

Players now have the chance to partake in some of the biggest Counter-Strike, Dota 2, and League of Legends tournaments, and this by itself is a huge boon for the local gaming community. Not only that, but Latin America has millions of untapped esports fans that companies are only waking up to now.

With better infrastructure and more investment in the prize pool, this dormant momentum is going to wake up and snowball. Latin America offers various opportunities to thrive when it comes to professional video gaming.

Things are already moving at a very fast clip. While Latin America may not have produced the highest-earning teams just yet, we are drawing closer to a moment when we will see more qualified teams storm the world’s top competitions.

Companies such as Betway, for example, are already investing heavily in Latin American organizations and esports teams. Riot Games, the developer behind Wild Rift, Valorant, and League of Legends, is hosting many regional events in the hopes of nurturing a bigger adoption of esports.

Yet, companies have nothing to worry about when it comes to the reception because LatAm is a-buzz with esports fans!