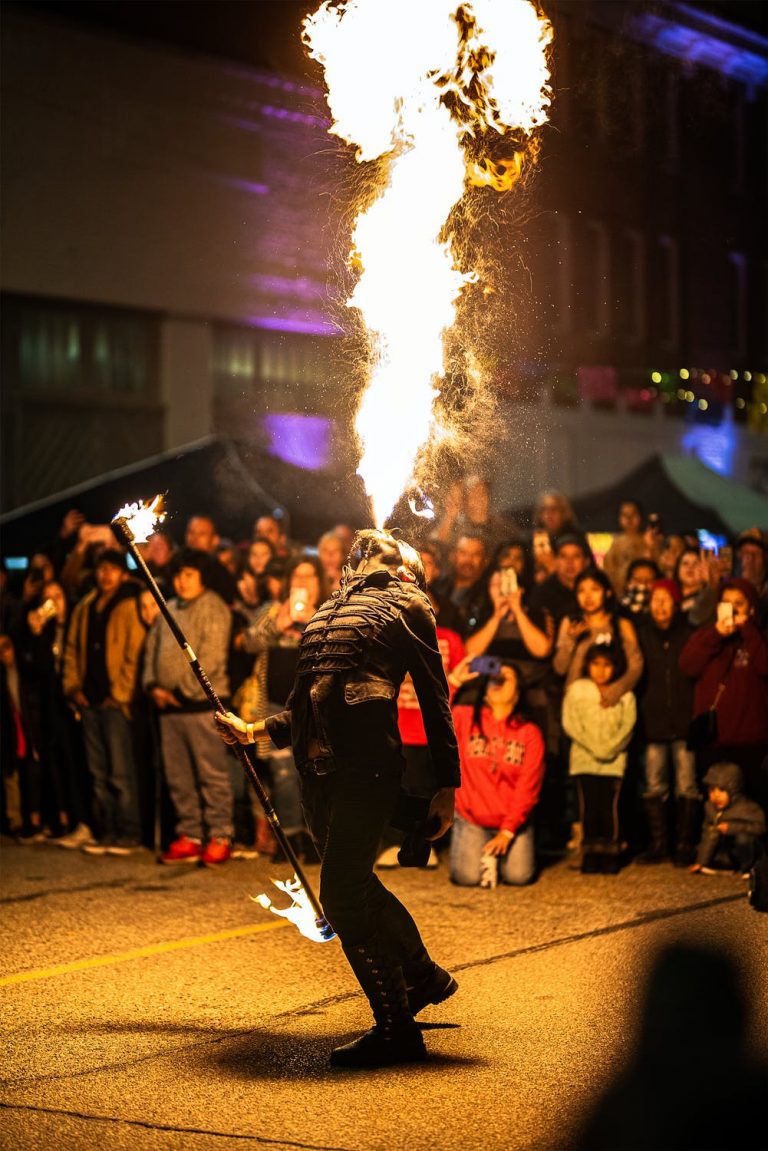 Everything You Need to Know About Dia de los Muertos

What do sugar skulls, cemeteries, and costumes have in common? Correct, they’re all part of the Dia de los Muertos festivities. It’s an annual celebration in Mexico and Central America – and these days all over the world – that’s deeply rooted in the Mexican heritage. It’s so spectacular, it even made the UNESCO list of Intangible Cultural Heritage of Humanity. Today almost everybody has already heard of the famous Dia de los Muertos, or better known as the Day of the Dead. It’s a two-day celebration on the 1st and 2nd of November that has everyone in Mexico and parts of Latin America visiting the cemeteries, putting out lots of food and drinks and having a massive celebration. As there are a lot of misconceptions about this event, with people believing it’s the Mexican version of Halloween, we are here to paint you a proper picture of the real Dia de los Muertos.

It’s not the same as Halloween (it’s so much better!)

First and foremost: Dia de los Muertos is not Halloween. Halloween doesn’t even compare to the Day of the Dead. While both celebrations do share some common roots, they are distinctly different. Witches, black cats, and pumpkins all represent Halloween, Dia de los Muertos, however, is represented by sugar skulls, costumes, and colourful parties. The celebration starts on the night of the 31st of October, the same day as Halloween, but the main holiday is the 2nd of November. On this day it is believed that the border between this world and the land of the dead dissolves for a day. The souls of deceased family members and friends find their way to the living to feast, drink, dance, and celebrate together. To welcome the souls, piles of food and drinks are presented at cemeteries and on so-called ofrendas, make-believe altars in people’s homes, for the spirits to enjoy. After all, the journey from the land of the dead is a long one.

It’s a celebration of life

Never mind the tombstones, cemeteries and talk of dead people: Dia de los Muertos is actually a celebration of life, not a mourning of the dead. While it can easily be thought that remembering the deceased would be an occasion of sadness, it’s quite the contrary: People celebrate those who have passed on with colourful parties, eating, drinking, dancing, and music. This is based on the beliefs of the Aztecs and other Nahua people from some 3,000 years ago. For them, death was a natural phase in life, something that there was no need to mourn over. It was believed the deceased were still part of the community. So rather than grieving on the Day of the Dead, it’s a celebration of life itself. This shows in an explosion of colour, with costumes, makeup, flowers, and parties.

Dia de los Muertos all around the globe

While the festivities of Dia de los Muertos are rooted in Mexican and Latin American culture, it has become a celebration on a much larger scale. Modern popular culture put it on the global map. For instance, the James Bond film Spectre, which is available for rent on Amazon Prime Video, shows a large Day of the Dead parade, which inspired the Mexicans to have their first Dia de los Muertos parade in Mexico City. The hugely successful and Academy Award-winning film Coco revolves around the Mexican festivities and beliefs, making it famous all around the world. Even games have been using the Dia de los Muertos theme. The online slot machine Dia de los Muertos Slot by Oryx Gaming is available to be played for free among a wide selection of free online casino games on Vegas Slots Online. It shows the typical skeletons and skulls with makeup and sombrero hats, bringing the Mexican celebrations onto the reels. Another game is Mortal Kombat Mobile, available on Google Play, which introduced a Day of the Dead Diamond Pack with three characters representing the Mexican celebrations. Evidently, Dia de los Muertos is widely known and celebrated all over the world now.

Dia de los Muertos, or the Day of the Dead, is an incredible celebration of life, taking place every 2nd of November in Mexico, large parts of Latin America and, essentially, all over the world. If you haven’t taken part in the festivities yet, I recommend you do.