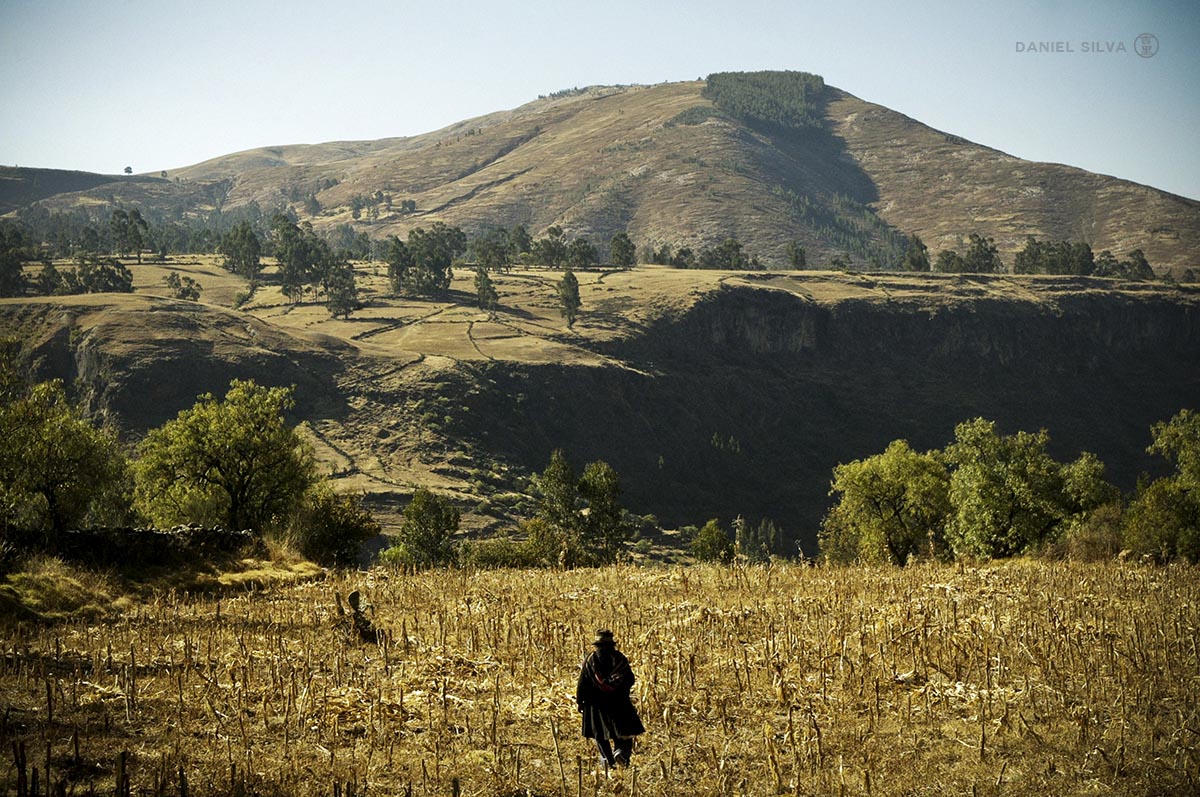 Everything You Need to Know About Latin America!

Latin America refers to those countries in America where Latin languages are spoken. Latin America has not been in much limelight as compared to other countries and regions, but as people are learning about its diverse culture, natural beauty, they are attracted towards it. If you are saving money for visiting Latin America, you must visit to know 5 crypto properties and make some quick money with bitcoin trading. Bitcoin is a cryptocurrency that you can use to make transactions in any part of the world and that too without involving any financial institutions like banks.

What exactly is Latin America?

Which countries are included in Latin America?

Latin America refers to the part of America where Latin languages are spoken by the people. There are around 21 countries that are a part of Latin America, and some common languages spoken in these countries are French, Spanish and Portuguese. There are some Caribbean islands too which are included in Latin America where you can find Dutch and English-speaking people. There are some such regions too that were colonized by the British, and English is the primary language there. Some of the major countries included in Latin America are Brazil, Chile, Argentina, Bolivia, Colombia, Costa Rica, Ecuador, Peru, Puerto Rico, etc.

Let’s learn about the climate and geography of Latin America

The Grasslands – These regions of Cono Sur are better known as the ‘Pampa’ and have a cold climate. Most of this area falls in Chile and Argentina, which make it perfect for the breeding of cattle. It is the primary reason that Argentinian beef is quite popular, and it also exports all over the world. The workers who handle the cattle rides on horseback and are called ‘gauchos’.

The Andes – The Andes is one of the most popular mountain ranges in the world, and it starts from Chile and extends up to Southern Colombia, Bolivia, Peru. Some of the peaks of the Andes are as high as 6000 metres, and some of them even have active volcanoes and glaciers. The climate here is quite harsh, and it is a challenging task for anyone to survive. However, you will be surprised to know that still there are some people who are living there without enough comfort and essential facilities. Guinea pig and llama farming is the main occupation of people here. Some commonly consumed hardy crops that are cultivated in this region are peanuts, quinoa and potatoes.

The Amazon rainforests – The rainforests of the Amazon cover most of the area in the centre of South America and are the biggest and most widely spread rainforest in the world. Amazon rainforests cover over 2.5 million square miles of land. When it comes to climate, it is mostly humid due to the trees, and there is a massive variety of wildlife species that you can find here, such as big cats, fishes, mosquitoes, birds, etc. Many experts believe there are some rare plant species in Amazon that can be the cure for cancer and several other life-threatening ailments. The wildlife and plants in Amazon are in danger as humans have started settling there and are cutting down the trees at a rapid pace. Some of them have built their farms in place of forests.