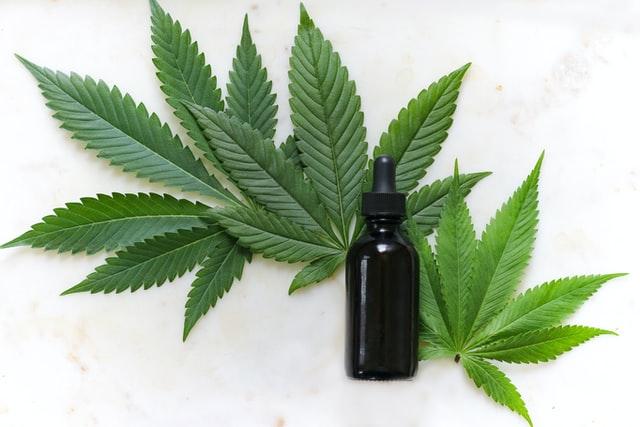 Examining The Legality of CBD Across South America

The explosion of the popularity of cannabidiol (CBD) goes far beyond the United States and Europe. In continents like South America, where cannabis and its compounds have been used for their medicinal and therapeutic properties for centuries, the legal landscape around CBD is complex due to regulatory legislative battles. However, the cannabinoid itself is every bit as popular among the people as it has been for a long time.

CBD is not addictive and causes no side effects, unlike conventional medications (i.e. synthetic drugs). Additionally, it’s often used as a natural health supplement with no serious side effects on record. CBD is currently being studied for a number of potential benefits including:

As of this writing, CBD oil is considered safe for use in adults, children and pets. They range in potency with a baseline of about 300mg, while the strongest products can have concentrations of up to 9000mg.

Given its lack of abuse potential, absence of serious side effects and plethora of viable medicinal and therapeutic functions, CBD’s popularity among South American consumers is understandable. But is it legal throughout the continent? In this post, we examine the legality of CBD in different South American countries, as well as the political issues that might influence their respective positions on the matter.

In September of 2018, Merry Jane first reported that CBD had become legal in Peru. The move came after a decree signed by President Martín Vizcarra made it available as a part of scientific research programs and clinical treatments. The president also removed cannabidiol’s classification as a “controlled drug.”

In November 2017, CBD became legal in Argentina when it was signed into law by President Mauricio Macri. Under this legislation, CBD would no longer be considered of interest to police and customs agencies. A decree passed in 2020 further expanded on this, making importation of the substance and domestic cultivation legal. It also permits its use as medicine with a doctor’s prescription.

The nation of Colombia permits the use of cannabis THC extracts with less than 0.3 percent psychoactive THC on prescription by doctors. Patients can possess up to 20 grams (approximately 60 doses) at a time and can purchase from any licensed pharmacy. There are currently over 134,000 people who have legal access to medicinal cannabis in Colombia.

In Colombia, cannabis has been a controlled substance since 1971. In 2011, the Law on Drugs was established which stated that CBD is illegal in Colombia for any use outside of scientific research.

In Brazil, the use of cannabidiol (CBD) has been legal since 2017 under Decree No. 9980. However, it is still not completely legal. CBD can only be sold at authorized pharmacies and must be prescribed by a doctor, and therefore have a federal registration number (which means anyone found in possession of cannabidiol without one should be prosecuted).

Although there has been an explosion of CBD suppliers popping up all over Brazil, they do not currently have federal registration numbers, but this is slated to change in the near future.

Are There South American Countries Where CBD is Illegal?

The Bolivian House of Representatives’ Anti-Narcotics Committee reportedly had a bil drafted to legalize cannabis for medical purposes, but due to 2019 post-election conflicts and the change of government, it was never passed. For now, the cultivation, sale or possession of any cannabis products remains illegal in Bolivia.

In Venezuela, due to severe economic, political and social upheaval, CBD legalization remains low on the priority list. There are no formal proposals on the table at the moment, so any significant change to the legality of CBD is unlikely for the time being.