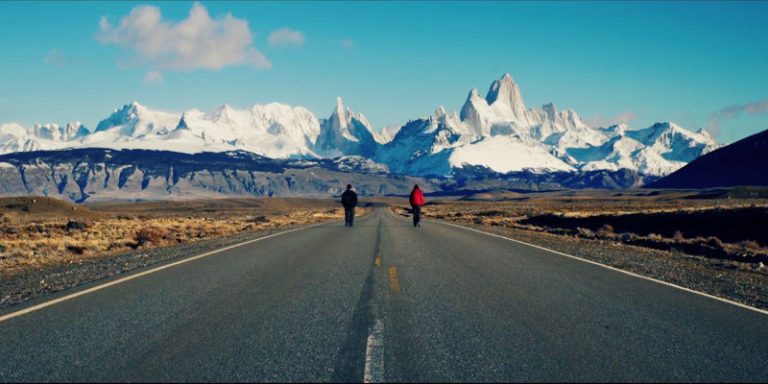 Freedom of Expression in Latin America

Human rights are designed to recognize specific minimum conditions for life in society while acting as a tool for the powerless to achieve themselves, especially when huge companies and the government.

One such right includes the freedom of expression, which allows you to express your own opinions, beliefs, thoughts, emotions, and ideas without government involvement, i.e., censorship. Throughout history, governments have always had a hand in expressing this right, more so across countries in Latin America.

However, over the past decade, there have been significant strides that have been made to protect this freedom, none more significant than the introduction of democracy in the late 1980s and early 1900s. With that said, the following article addresses the history of this constitutional right in Latin American countries in the past and present.

Such topics make for an excellent essay for college students to write as part of their coursework. Remember, when writing a research paper based on such a topic (freedom of speech), it is important to establish your arguments according to students’ papers or any other credible academic source.

The famous court case of 1997 involving the ban of the film ‘The Last Temptation of Christ’ by the Chilean Supreme Court brought worldwide recognition. The ban was upheld for four years until the Inter-American Commission on Human rights (IACHR) heard a challenge to this ban and later issued a contrasting decision.

IACHR found out that Chile had violated its obligation to uphold the constitutional rights of expression with regards to thought and expression. As a result, the country was ordered to allow the screening of the film. In addition, it was ordered to modify its constitution to enable censorship rights in the future.

This triggered a ripple effect as this landmark ruling proved to create democratic channels to allow this continent’s citizens to enjoy their constitutional rights. Chile went on to implement the directives of the IACHR in the months that followed. Additionally, Chile also decided to amend the constitution to allow for censorship provisions.

As a result, direct government censorship started disappearing in Chile and most of the countries bordering it. The birth of democracy brought to an end the military dictatorships and the grounds for the cold war. This comes courtesy of a particular office within IACHR known as the Special Rapporteur for Freedom of Expression.

Today, this country still faces a couple of tough challenges. For instance, the region has an alarming rate of violence against reporters and journalists. A study done in 2008 revealed that over 157 journalist deaths were spanning over 19 countries, citing the practice of investigative journalism and journalism-related activities as the primary motives for their murders.

The right of access to public information is not restricted to information requests. This obligation is not upheld in countries in this part of the world. The global outbreak in the case of the global pandemic has but intensified this position. Take the case of COVID 19, for instance; states in this region have continuously failed to provide adequate and relevant information about COVID-19.

For one, Brazil has a dispersity in the number of tested COVID-19 cases between the state authorities and the hospitals and clinic. Such contradictions only limit an individual’s right to receive sufficient information during a health crisis.

However, despite all this, some individuals continue to rally and advocate for human rights. Take Aura Lolita Chávez for example; she is a women rights activist who was one of three finalists of the Sakharov Human Rights Prize (an award to honor those who have dedicated their lives to the defense of constitutional rights, including the right to express one’s self without interference from the government freely).

But as fate would have it, South America is known for killing the defenders of constitutional rights. 2015 was one of the deadliest years that saw the killing of 122 activists in this region of the world alone. To put it on a global scale, this contributes to approximately 65% of such killings worldwide. Aura Lolita Chávez had to flee to Spain because of the constant death threats.

What’s even worse is that the number of such killings is on the rise. This includes leaders from other countries, also advocating for constitutional rights for all South Americans. For instance, Máxima Acuña of Peru, known for her long fight against mines’ propagation in her home town. Large mining companies such as the Newmont Mining Corporation and Buenaventure violently intimidated the lady for years, but she stood her ground, earning her the 2016 Goldman Environmental Prize.

Such setbacks make it increasingly difficult to enact or enforce the appropriate laws concerning expression. The discrimination and marginalization that social groups have faced only slows down the robust and consistent process of developing ideal constitutional rights.

Freedom of expression is something that should be given to everybody in the world. The voice of every person should be heard. Countries in this region of the world must learn to uphold and respect this right. Such challenges can only be solved with the combined efforts of society’s key influencers, including actors, football stars, the press, and civil society.