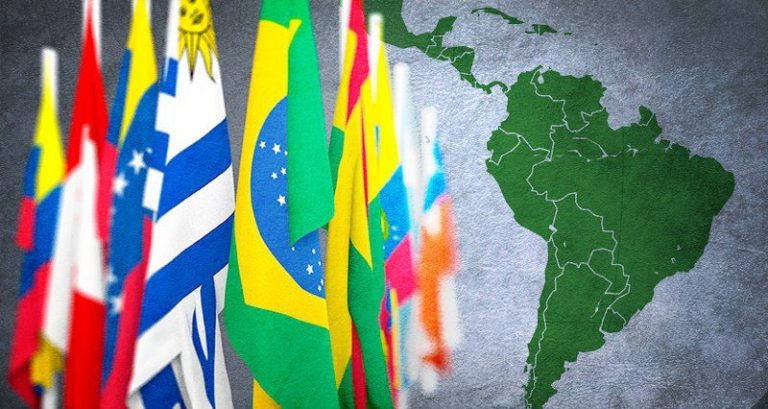 Gender studies have gradually become one of the most complex areas of academic research. People who study gender in college are well equipped to understand the sociology of gender, sexual violence, and the negative impact of gender stereotypes. Does social constructionism interest you? Do you want to know what are some behaviors and attitudes that determine stereotypes in Latin America? Whether you want to write an essay or just explore examples of gender concepts, this article is the perfect introduction.

Latin America is a vast continent, but from a sociological and cultural standpoint, there are various behaviors and attitudes prevalent in many countries. This also concerns gender issues. Sociologists have discovered that there are stereotypes about both men and women, which repeat from one region to another.

Despite significant cultural differences, Latin American is a place where people hold homogenous opinions, and social pressure has led to the development of a series of stereotypes that damage people’s understanding of gender.

The Negative Impact of Democratization on Female Behavior

One of the most common gender stereotypes in Latin America refers to the change in the behaviors and attitudes of women due to the increase in industrialization and democratization. Thus, there has been a growing perception that women show increased masculine characteristics because they participate more in public roles and hold positions of power.

This is only a facet of this stereotype, as the general perception also concurs that women show a decrease in positive female personality characteristics. However, the same is not valid for men. Latin American men are believed to show increased masculinity. So, Latin Americans don’t believe that men show more feminine traits now than in the past. However, the increased masculinity in both men and women leads to sexual violence.

Why Are Women Victims of Stereotyping?

In the recent past, gender roles have changed significantly in the world. As women have gained more and more access to public life, occupying positions in the private sector or the government, the general perception of women changed. How? You can find more in a specific gender roles essay. These essay examples analyze why women are at the center of gender stereotypes in Latin America and beyond.

By entering into traditionally male-dominated professional fields, women become victims of a wide range of gender stereotypes. The most pervasive stereotype is that the only way for women to be successful in male-dominated positions is to gain masculine characteristics and give up on their femininity.

Social constructionism is a powerful concept that can explain how gender stereotypes form and spread in a society. By reading articles and essay samples on the sociology of gender, one can understand that there’s been a fast transition in gender roles. From a traditional, patriarchal society where women were confined to their homes, to domestic duties and child-bearing, Latin America moved to a society where women can obtain high positions of power and decide to never have children if they don’t want too.

How Does Women’s Dynamism Affect Men?

As social dynamism became standard among the female population, the social landscape in Latin American changed. The gendered division of labor became an issue of debate that had a negative impact on social relationships. What jobs should women do? What jobs should remain male-dominated? It is generally believed that the perception of men remained stable all throughout these changes.

Studies show, however, that there’s been an increase in stereotypical masculine characteristics as men decided to position themselves as holding unique strengths that women cannot copy. From muscular and physical strength to assertiveness, men in Latin American project the image of exacerbated masculinity.

When studying examples of gender stereotypes, the machismo ideology in Latin America is a great starting point. Social constructionism shows that when a concept takes hold of a society, it’s hard to eliminate. Such is the case with machismo, which advocates that men should develop their masculine qualities to the highest levels, and women should return to their feminine behaviors and attitudes.

The relation between machismo and sexual violence is a hot topic of research in gender studies. Women protests in Latin America show that there’s an increased dissatisfaction among women towards male behavior. The so-called macho men promote violence as a sign of masculinity, thus turning women in victims of their idealized projections of how a male should behave. Thus, gender stereotypes can have harmful effects.

In Latin America, gender stereotypes are a weird combination of traditional worldviews and modern western values that benefit neither men nor women. If you want to study this subject in-depth, you can find above some good starting points.