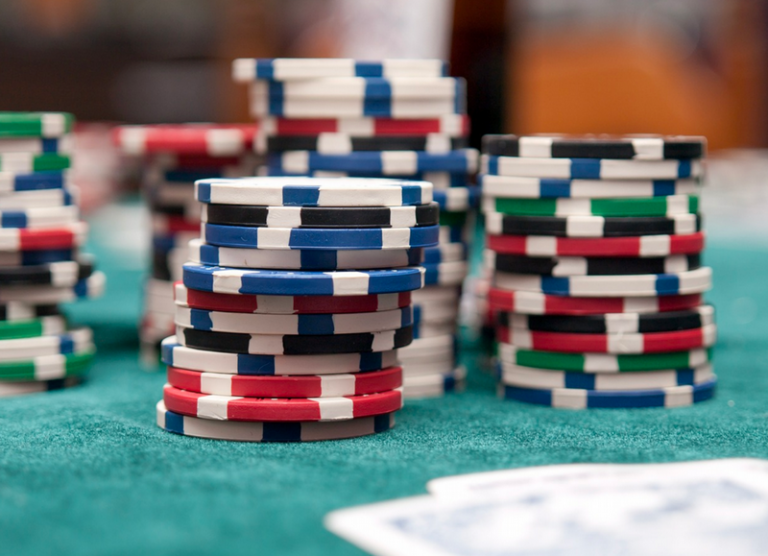 Poker is enjoyed by a large and growing number of players in Latin America. Besides being one of the most exciting tourist destinations in the world, Latin America is a hot poker circuit. The dramatic contrasts between Colombia, Venezuela, Brazil, Argentina, Chile, Paraguay, Peru, and Uruguay make for an eye-opening experience, with plenty of idyllic hotspots to frequent on a poker vacation. Since poker players are peripatetic, it’s good practice to learn the intricacies of different countries, cultures, and customs when travelling abroad, particularly across the spectacular Latin American landscape. Poker aficionados routinely rank the poker rooms available in Latin America among the best in the world, and here they are in all their glory.

Across South America, few games boast the real deal appeal of Texas Hold’em Poker and Stud Poker variants. Believe it or not, Latin American poker players have dominated the scene at the highest level. The likes of Humberto Brenes of Costa Rica (WSOP champion and WPT superstar) reigned supreme. His brand of poker fired up the Latin American poker scene, reeling in players by the truckload. While the total number of WSOP winners from Latin American countries remains low, relative to North America and Europe, there is clearly avid interest in playing poker online and at land-based venues across the continent. Other poker kingpins like Bruno Politano, soccer legend Ronaldo, Bruno Volkmann, Juan Pastor, Jose ‘Nacho’ Barbero, and Diego Ventura have largely been credited with the meteoric rise of poker in Latin America.

South America is teeming with casinos and poker rooms. Card games are particularly popular at casinos, including lesser-known countries like Suriname, where these games are a riot. While some countries may not feature dedicated poker rooms, most of the casinos run poker games too. For example, Venezuelan players love Stud Poker, while Colombian poker players are big fans of Texas Hold’em and Caribbean Stud Poker. Across the mountainous terrain of Ecuador, poker can be found in many different places. Popular options like Caribbean Stud poker, Texas Hold’em, and other Stud Poker games are prolific across Ecuador.

Of all the countries where poker is offered in Latin America, few compare to the spectacular appeal of the casinos and poker rooms in Argentina. This country stands head and shoulders above the competition as the premier Latin American gambling destination. There are scores of casinos, dozens of poker tables, and millions of dollars up for grabs at the illustrious South American poker tournaments. Poker in Buenos Aires is hugely popular, particularly at Casino Puerto Madero with dozens of tables and dozens of games of NLH. Fans give tremendous praise to venues like Casino Buenos Aires, Casinos del Litoral – Hipodromo, Casinos del Litoral – Costanera, and Casino Club Rio Grande, among others.

The Popularity of the LAPT Across Latin America

The Latin American Poker Tour (LAPT) was a spectacle to behold. A tribute to the glorious game of poker, this prestigious tournament was successful between 2008 and 2016. It began in Rio de Janeiro, in 2008 in Season One, and continued through Season Nine with events in the Bahamas, Chile, Panama, Uruguay and Brazil. The top country winners for the LAPT from positions 1-5 include the following:

Interestingly, the top 5 seats in final tables were held by the following countries:

Nowadays, it’s the broad-based appeal of the WSOP (World Series of Poker) held at the Rio All Suites Hotel and Casino in Las Vegas, Nevada that draws in Latin American players. The advent of online poker games has fired up an eager poker fan base from Venezuela to Chile, and everywhere in between. Nowadays the Brazilian Series of Poker (BSOP) is all the rage. This poker tournament features Omaha, and Mixed Games, with regular stops in São Paulo, and Rio de Janeiro too.