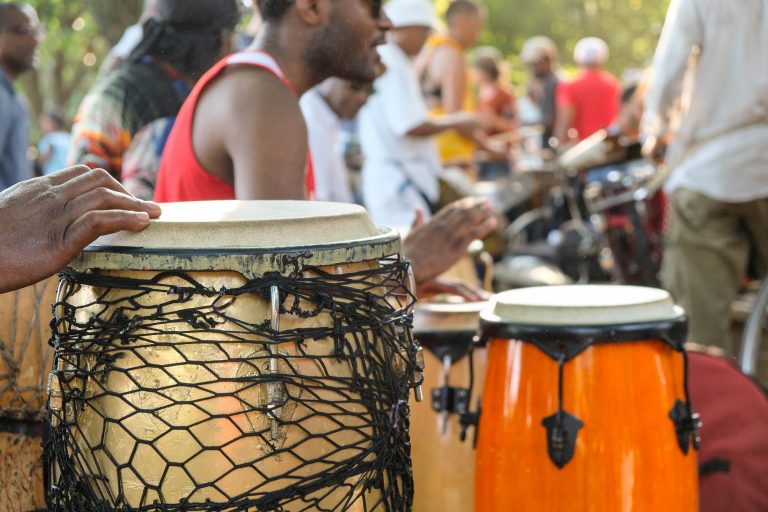 Going Through The Roots Of Latin Music

Latin music originated in the Americas when Christopher Columbus arrived. While it wasn’t the best experience for the locals, the positive thing that came out of it was the start of something beautiful: Latin music. The mixing of cultures and social environment created one of the most popular music genres in the entire world.

While it’s difficult to know the role of music in the lives of the aboriginals situated between Mexico and South America, the knowledge available comes from the musical instruments that survived to show the importance of music and the root of what we know today as Latin music. These instruments include rattles, drums, flutes, and stringed instruments. To understand the similar kinds of instruments used in the modern world, this article discusses the acoustic instruments that create the same effect of the stringed instruments used a long time ago. Many of these instruments are still used today to create the same effect, but with more advanced options that technological advancements have allowed.

Music is used in the core of many traditions and rituals to this day. From the very beginning, the ancient Mesoamerican music that was found indicates that the ritual music of the courts was quite common. Music performances where many participants with different instruments played together while others would sing and dance, shows that music was an activity that gathered the people together. The importance of music is also depicted in the 8th-century murals of the Bonampak temple which shows a group of instruments including a procession with trumpets, drums, and rattles.

Having been colonized by the Spanish and Portuguese, the musical traditions of Mexico, Central America and a large portion of South America reflects the exotic mixtures of Native American, African and European influences that have passed the region over time. The Spanish brought their love for music expression along with their instruments, which was a mix of both the European culture as well as the Arab world. Initially they intended to re-create their own Spanish music, but instead, the music evolved into becoming Latin music and the tools became the tools for the creation of Latin music.

When the African slaves arrived in the New World, they didn’t come empty-handed. They brought along their traditions, beats and music knowledge, making the African influence on Latin music undeniable. While it is not evident in all types of Latin music, it is very easy to spot in Samba, Salsa, Bachata and so much more. Having come from Brazil and the Caribbean, you can easily identify the African influence and how much significance it has in the creation of the rhythm and beats.

Music is a language that everyone speaks, and so it is so easy to communicate, influence and develop a type of music based on the origins, traditions, and roots of the players. That’s why the civilizations and cultures that touched the Latin American lives are evident at the root of Latin music and its evolution.