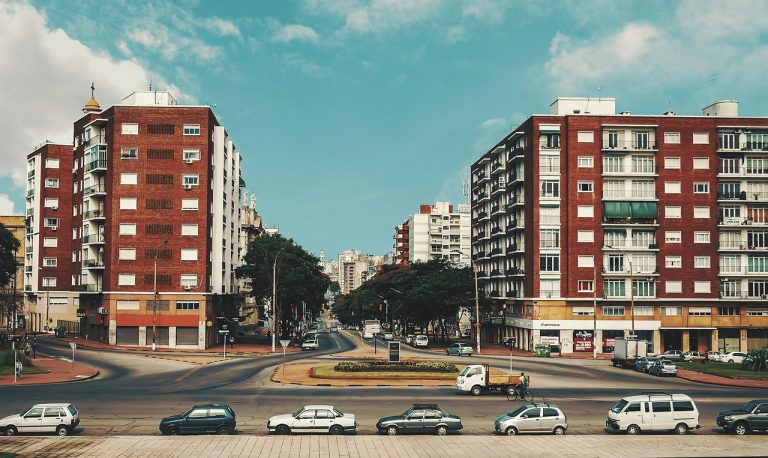 Your Guide to the Nightlife of Montevideo

When charting the nightlife landscapes of Latin America, a few urban centers tend to hog all of the limelight. Buenos Aires is known for its flashy, cosmopolitan club scene, while Santiago de Chile gets plenty of coverage for its rich network of underground dance venues. Rio de Janeiro and Sao Paulo are virtually synonymous with music and partying, and little else, while Mexico City’s nightlife is well-known due to the admirable use of public spaces rather than private venues.

But what of Montevideo, the compact, coastal capital of Uruguay? The country itself tends to attract attention for many of the things it does successfully, such as the low levels of violence, progressive laws, and welcoming atmosphere, but the nightlife of the capital rarely gets a feature. While the city may not be big on supersized nightclubs, an evening in Montevideo is an experience to remember. Here’s how to have the perfect night out in Montevideo.

Start Things off With a Bar Crawl

In Montevideo, the evening rarely starts before 10pm, which is when most locals settle down for dinner. Once you’ve had your fill of chivitos and asado, it’s time to hit the bar scene. Most of the city’s prime watering holes are located around La Rambla, so head here to enjoy some street-side beers and watch the sunset over the Atlantic Ocean. Start your night off the right way at La Ronda, a cozy dive which is probably the hippest gathering point in the city right now. After that, work your way along the promenade before capping your bar crawl off at the legendary Cafe Bar Tabere, the oldest bar in Latin America.

While much of the nightlife of Montevideo is all about the grit and grime, locals like to occasionally kick it up a notch with some European-style glamor. Your best spot for this is the Hotel Sofitel Casino, housed in a gorgeous palace that looks like it was transplanted straight out of Monte Carlo. Enjoy a glass of Uvita wine at the bar, before hitting up the casino floor for some blackjack and roulette gaming with plenty of old-world flair. Be warned: this is the only real casino in the entire city, so tables can get packed at the weekends. The locals play to win, so you’ll want to work on your blackjack skills beforehand by playing some online blackjack, which is becoming increasingly popular across the world. You can play live blackjack with real suited-and-booted dealers, so you’ll know what to expect when the big night comes. 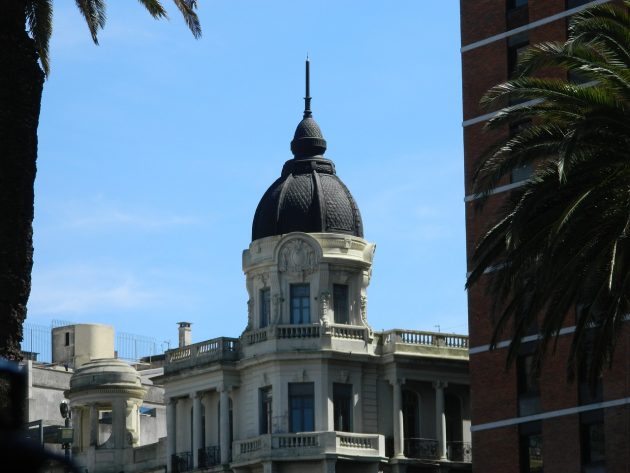 Dive Into the Music

Once you’ve had your fill of the casino, it’s time to see what Montevideo does best – the music. For lively tango music and dancing in one of the busiest venues in town, make sure to hit up Baar Fun Fun for some cheap and cheerful revelry. The best music bookings in town can usually be found at the Mercado de la Abundancia, a historic market bazaar with a top floor which transforms into a giant dancing and drinking venue all night long at the weekends. These places stay open late, but the locals tend to head home at around 5-6am, so know when to call it a night.

Montevideo is a humble city, which doesn’t try to broadcast its own phenomenal nightlife. It is, however, highly welcoming, so any newcomer looking to party will quickly feel right at home.