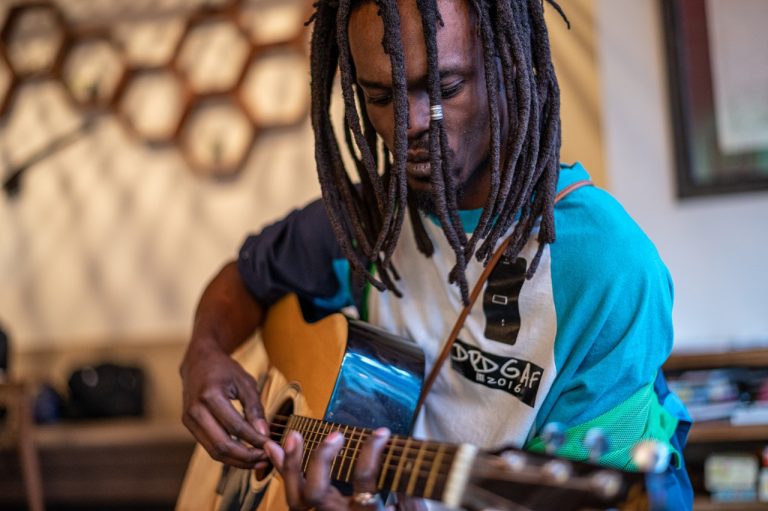 How Reggae Music and Jamaican Culture Have Impacted Western Society

Reggae music was perhaps one of the biggest cultural movements of the last 40 years, the music itself permeating several parks of UK culture, with the most obvious one being the UK’s own music scene. The influence of reggae cannot be underestimated. Even though it might seem obvious, the music of the Caribbean has filtered through and was a significant influence on many parts of society moving through the 70s and 80s.

Reggae has a strong influence

As a starting point, it is impossible to overlook how reggae essentially influenced other types of music. Ska influenced the traditional reggae sound along with rocksteady. Popular in the last 70s and early 80s, ska music became incredibly popular thanks the efforts of The Specials and Madness, with the skinhead movement in the UK, in particular, taking a shine to the music.

With it being regularly played on work soundtracks as a motivation tactic, reggae music returns the feel good factor to a workday and can regularly be found on any number of playlists that are played in order to keep staff motivated and happy. Even hip-hop and various other music styles have deep roots in reggae, showing how just one type of music can have such a huge influence.

Everyone loves an underdog

It is not even just in music that Jamaica has found itself leading the line with cultural influence. Take the example of the Jamaican bobsled team that captured the hearts of the world by entering the 1988 winter Olympics. Although the film Cool Runnings did embellish the story somewhat, the story has gone down as one of the greatest underdog stories of all time, as they ultimately failed but performed admirably in what was their first attempt at a sport largely reserved for countries with colder climates. This influence in films is to be expected as the story was incredibly endearing and served as inspiration to people who might not have the same opportunities.

It is not necessarily as inspirational, but casinos and poker give people opportunity to beat the odds and come out on top. The notion has made it into various films, with Russell Crowe the latest to try his hand at it. You can click here for more information.

There was even controversy when it came to the world of sport as the Dutch team Ajax was forced to change its kit design as it had a tribute to Bob Marley and the song ‘Three Little Birds’ adorning their kit. The club saw it as the perfect way to honour the man who sang the club anthem, especially considering how many successful title challenges the song will have inspired for them.

Although it was changed due to concerns over advertising rules, with UEFA banning it being used in the Champions League, the fact that it even existed even temporarily shows how much of an influence the group had on the West. It might only have a tiny tribute, but it shows the level of impact that Bob Marley had through music, even 40 years after his death.