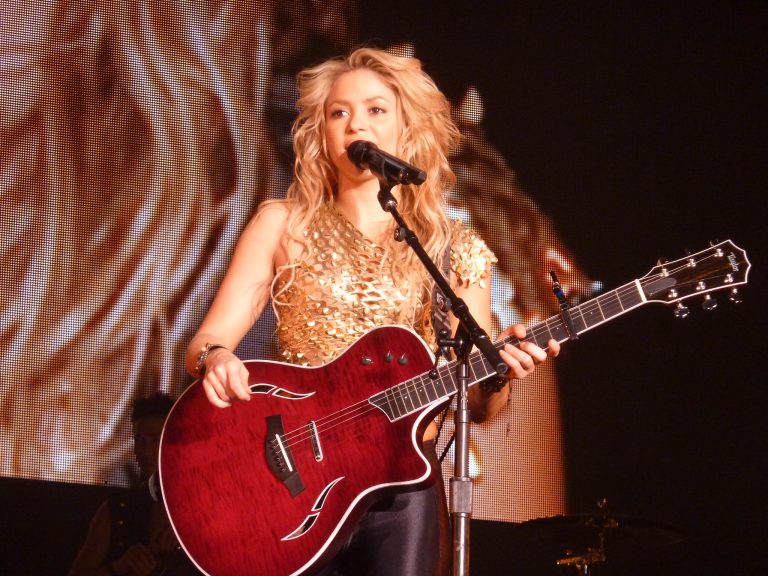 How Shakira’s Music Has Become Popular Across the Planet

From her beginnings in Barranquilla, Shakira has risen to become one of the most popular artists in the world, and the best-selling Latin American artist of all time. To understand how this has happened, we can explore three of her most streamed songs and find out what made them such massive hits.

The singer was already a big star, with a string of hits in both English and Spanish, before this 2005 release. However, the incredible success of Hips Don’t Lie helped to cement her as one of the leading figures in the music industry. The song was number one in 55 different countries, is her only number one in the US, and has been downloaded about 13 million times.

The song’s video also proved to be a big selling point. Filmed in Los Angeles, it features a variety of outfits from the carnival that is held in Shakira’s home city of Barranquilla. At the time of writing, it has been viewed over 900 million times on YouTube.

With over 2.6 billion views on YouTube, Chantaje (meaning “blackmail”) is another of the Colombian singer’s most popular songs. Filmed in Barcelona, the video starts off in memorable fashion, with Shakira taking a pet pig for a stroll and then heading to an underground bar. Upon its release, Chantaje was viewed 100 million times in the first 19 days.

The song is a mixture of pop and reggaeton, with the two Colombian singers seemingly battling to get their point of view across. It went platinum in ten countries and was the best-selling single of the 2010s by a female Latin American singer. Billboard ranked it in third place in terms of Latin digital song sales in 2017, behind Despacito and Mi Gente.

Shakira teamed up with another iconic Colombian singer in this 2017 song, which can be translated as “the bicycle” and mixes the musical styles from the different regions of the country they each come from. It picked up a couple of Latin Grammy Awards and Shakira called this catchy, nostalgic song a “tribute to Colombia”.

The playful video was shot in Barranquilla and Santa Marta, with the latter being the home city of Vives. Both singers can be seen travelling with their bikes and performing the song while locals look on. With over 1.4 billion views, it has become one of the most viewed songs of all time.

Why Spanish Songs Are Now So Popular

The explosion in popularity of Spanish as one of the most-learned languages has helped the best Spanish songs to become internet sensations. As well as Shakira’s songs, Despacito by Luis Fonsi was the most-viewed YouTube video of all-time, until it was ousted by Baby Shark in 2020, and the first to get 7 billion views.

As many people now learn languages with online teachers, these songs can help in understanding Spanish and the Latin American culture in a fun way. Adding the lyrics as a learning method can be a great way of learning new words and perhaps even get a general feel for the culture.

It seems certain that Shakira continues to be one of the world’s favourite singers. Her combination of innovative songs in English and Spanish together with joyful videos is a winning formula that has captured the imagination of millions of fans.