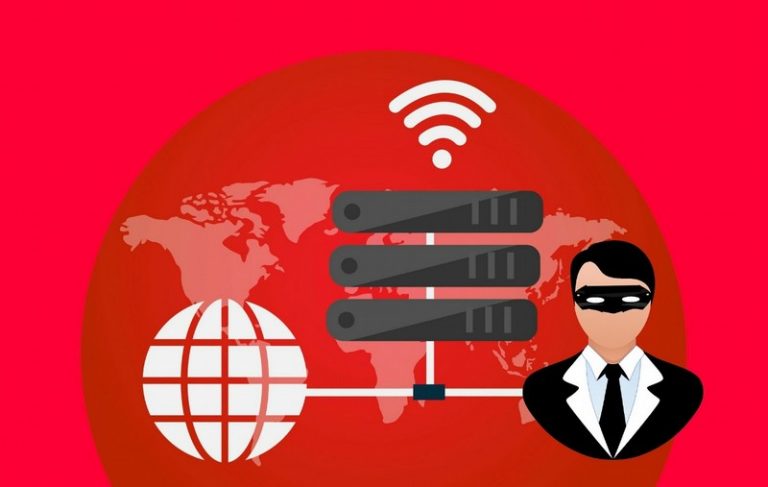 How to Have Uninterrupted Streaming Service in Latin America

Are you finding that your streaming services aren’t operating correctly in Latin America? There could be a lot of reasons why you’re experiencing interrupted service. Many of the issues could be addressed through a VPN for streaming, but there are also some other problems you could encounter. Let’s take a look at some of the most common issues and the ways that you can fix it.

Are You Unable to Connect?

A VPN may be able to give you more information about where your connection is failing. But if the streaming service itself is undergoing disruption or interruption, you’re usually better off finding a new streaming service.

Is Your Connection Slow?

When an individual’s connection is slow, the streaming will start buffering and disconnecting. But it may not just be your own internet that’s slow. It could be that you’re connecting to Latin American servers and those servers are slow. With a VPN, you can experiment with setting your location to different places. You might find, for instance, that if you set yourself to be in Canada, you’ll connect to Canadian servers, and those might be faster for you.

On the other hand, your own internet could be slow, and a VPN isn’t going to be able to improve upon that. But if that’s happening and your streaming continues to buffer, you may just want to pause the video and come back later. It will download the bulk of the video in the background so you can watch it uninterrupted. Use a VPN for those so that your connection remains stable.

Are You Potentially Being Throttled?

Throttling happens when an ISP sees you use a lot of data. ISPs can also naturally throttle anything they think is streaming because streaming consumes so much data. But you’re paying for an ISP connection and you probably want to be able to use it however you like.

A VPN can help you if your streaming is being throttled because VPNs hide what you’re actually doing, for security and privacy. The ISP doesn’t see streaming data; instead, it just sees you’re transmitting unknown data. And because of that, it’s not able to automatically throttle you the way it might throttle streaming traffic.

Throttling doesn’t mean that you will disconnect. It means that everything will be slower than you expect. So if you find that your internet access is currently far slower than it used to be, or particular types of internet access is far slower than it used to be, it could be that your internet service is being throttled. To find out, you can often just call your ISP. Usually the ability to throttle you is somewhere in their terms of service and they’re very open about it.

Some content isn’t available in Latin America. That can often just be because it was never released in Latin America and the streaming service doesn’t want to be responsible for distributing it into a country where it wasn’t initially distributed. If your content is region-locked you will usually get a notification when you try to stream it that it isn’t available in your country. This can be very confusing if you’ve already seen it before; sometimes licensing expires in some countries rather than others.

This can happen to popular shows. For instance, someone might sign up for a platform because of Friends or Seinfeld, only to find that content is removed within their local platform. But this type of interrupted streaming can be countered through a VPN. You can set the VPN to another region entirely, in which the content is supported, if you want to view it. Keep in mind that streaming services also often have your address though, and may use both your VPN and your address to determine whether you’re allowed to watch certain content.

Do You Need to Pay for Streaming Services?

Some streaming services are interrupted by design. They may be slower if you haven’t paid for them or they may have ads. If you’re experiencing ads on your streaming service, you can always strip them out through the use of a VPN. This works because the VPN receives data before you do and is able to remove data that you don’t want to see. If the server itself is slow because you haven’t paid, on the other hand, you might need to buy an account. A VPN makes these types of transactions more secure; you’re sending your financial information out, but it’s being encrypted by the VPN so that others can’t potentially steal it.

Have You Used Up All Your Data?

Some ISPs have metered data. It’s possible they aren’t throttling your streaming, but rather you’ve used up your allocation of data for the month. It’s not always visible how much your data is metered at. Some people think they have unlimited accounts when they are metered because of this. Contact your ISP and ask them if you have metered data and what your current situation is. When data is metered, you might either need to pay for another ISP, or you might need to upgrade.

On the other hand, you can also start to go for public WiFi. If your internet is currently metered, consider using internet at a cafe, school, or business. If you use other WiFi for streaming when you can, you’ll be less likely to run into your own limitations. And you can use a VPN to protect your traffic. Usually, WiFi is not very secure and it can be dangerous to use it without being very careful. But if you have a VPN, you are safe.

Are You Connecting through the Right Data?

It’s easy to forget and remain on mobile data, which can be what is causing lagging or interruptions. Make sure to check your device periodically to determine whether you’re on WiFi or wireless. Trying to stream things through your mobile data can be devastating if you don’t have unlimited data, because you can find that you’ve paid quite a lot in a very short amount of time. Make it a habit to check your data signal before you start streaming especially on your mobile devices. Connecting through a VPN can also help this, as you’ll be able to set your VPN to use the right type of connection, and won’t need to worry about automatically connecting to mobile data.

What if your streaming just isn’t working because your connection is too slow or because the server is too slow? At that point you might want to try downloading videos rather than streaming them. When you stream, the connection has to remain consistent and fast the entire movie or the movie itself starts to lag. You’re essentially seeing data in real-time because the data is being transmitted and viewed by you. But if you download, you can have a connection that is erratic or slower because it’s just downloading it as fast as it can. You can then view it in real time and you can view it as often as you want because you’ve downloaded it.

Always use a VPN when downloading instead of streaming because downloaded movies and videos can have malicious software in them, even if you are purchasing them and downloading them legally. A VPN will be able to identify many hallmarks of malicious programs and malicious sites and warn you so that you don’t compromise your system.

Most issues are going to be solvable through the use of a VPN. This is because a VPN improves your overall connection, assessing any issues with it, stripping out any security problems, and overall making it a more consistent and controllable experience. Of course, server-side issues and problems that are directly with your ISP cannot be addressed this way, but trying a VPN first is usually going to solve most problems.

There are some issues that may not be solvable by you. If you’re trying to stream from a place where you have very limited connectivity, it’s likely that you’re going to experience slow loading and buffering. But you can always try using a VPN first. A VPN is an affordable, fast solution that will tell you whether your problems are connection-related or whether you just need to be able to control your internet connection to a greater degree. And there are also the other benefits of a VPN, such as privacy or security.

Latin America is a diverse place. In some areas, there may simply be issues with the internet that need to be addressed. But in others, a VPN may be able to smooth over your connectivity and make it easier to access the content that you love. You should always try a VPN first to find out whether your problems could be solved by one.