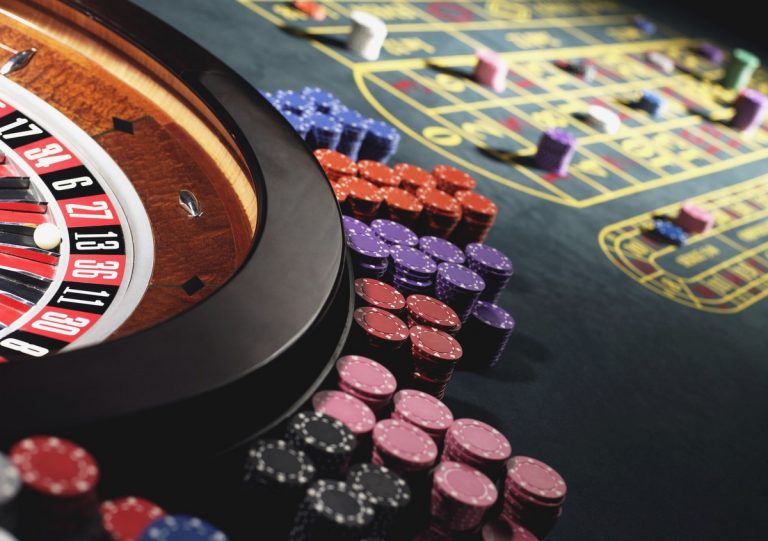 Games of chance on online casino platforms across Latin America have seen recent growth, especially after the coronavirus pandemic forced the world to go virtual. This caused its online gambling scene to really take off. Since then, casino operators and third-party betting sites have taken an interest in putting together a multi-billion-dollar industry in Latin America.

Latin America’s countries have a huge role to play in promoting the continent’s online gambling scene. This is thanks to Antigua and Barbuda’s Free Trade and Prosecution Act of ’94, which paved the way for online casinos and betting sites to expand their services in every part of the region.

Shortly after, other countries began taking action by forming regulatory bodies that would be responsible for issuing gaming licenses and permits to operators that were interested in providing online gambling services. This move to establish these regulatory bodies was initiated to strengthen gambling activities to curb operators from facilitating or promoting illegal activities like money laundering.

To verify and approve credible online casinos and sportsbooks, the following regulatory bodies were some of the first to be established:

But when these regulatory bodies were established, it didn’t mean that Latin America’s online casino scene was without some roadblocks. Many countries were still very uncomfortable with accepting the idea of having gambling websites launched in their countries, so many of them took to sanctioning these sites so they could manage illegal activities. However, when countries began realizing that online casinos would generate a lot of revenue for their governments, the tables turned. This saw countries like Puerto Rico, Panama, and Costa Rica being at the forefront of this revolution to legalize and regulate online casinos in Latin America.

Online Gambling And Its Growth Within Latin America

One of the primary reasons online gambling is a growing industry in Latin America is its popularity among Latin American residents. The success that gambling operators are currently experiencing wouldn’t be as fruitful if it weren’t for its people. As it stands, countries like Panama are seen as one of the most influential nations when it comes to growth within the industry. According to research, in 2021, the country showed a 145% increase in development and growth statistics.

Columbia continues to show much potential for growth and expansion within the online casino industry. With the help of new gambling rules being established, it’s helped form data to calculate turnover rates. This was virtually impossible to do in the past. With this data, the industry concluded that the Columbian market had experienced a 2908% growth increase in the industry in just three years. This spike means its market went from generating roughly $24 million in revenue to a turnover of $798 million.

According to research, while other labor sectors in Mexico took hard knocks at the results of what the pandemic had done, its online gambling industry exhibited a growth of 50%. As it stands, the Mexican government is doing very little to regulate online activities, which has added to why the country is experiencing soaring popularity in online gambling.

It’s also given rise to reputable foreign countries having the go-ahead to run their gambling services in the country as long as they carry credible licenses and adhere to standards set by the MGA. With foreign and local operators adhering to these rules, this sets a mutually beneficial relationship between online gambling operators and gamblers.

When it comes to cuts, the Mexican government’s portion of online gambling revenue sits at 30% in addition to a 12% share in profits and a 10% share in all winnings generated by players.

Other countries significantly influencing Latin America’s gambling market include Peru, Brazil, Chile, and Argentina. Many other countries are still considering the idea, primarily because many people use gray markets to access gambling services regularly through off-shore operators. This only shows that Latin America’s online industry has the potential to thrive if it were given enough chance.