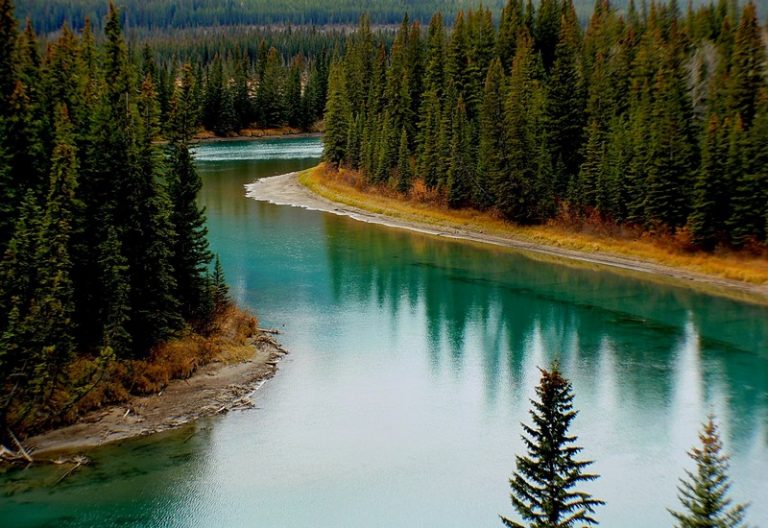 Paying a visit to South America will definitely be an exhilarating experience. With so many picturesque places to visit, activities to take part in and beautiful people to get to know, it is no wonder that South America is considered a top-rated destination. That part of the world, however, hides a lot of secrets, as well. Here are the most interesting facts about South America that can really blow your mind!

The world’s record for the longest hot dog

The biggest hot dog in the world was made in Paraguay in 2011, as a celebration of the country’s 200 years of independence. It measured 203 meters and a total amount of 120 kg of meat was used. The funny thing is that the hot dog was entirely edible. That being said, after the celebration, it was cut into thousands of little pieces and distributed to the public.

Almost 35% of the rural male population of Brazil have had sex with an animal at least once. 21% of that population continued with that sexual behavior, commonly known as zoophilia for at least 5 years. Another interesting fact is that those men suffered from penile cancer a lot more compared to men with ordinary sexual behavior.

It is very common for Latinos to cheat

Although Latinos are considered very romantic men in general, they can actually cheat quite easily. As mentioned in an article about Latin America, their tradition and home environment enables them to cheat without regrets, compared to others. They are also extremely passionate in their relationships and that makes them vulnerable when something bad happens. That, in turn, leads to inappropriate behaviors, including cheating. After all, for most of them, it is something natural.

Bolivian women are too short

It is true that South America is not popular for its tall people. However, in Bolivia, the women hold the record as the shortest people in America. They are actually so short, that can be easily described as dwarfs. A normal dwarf typically measures below 147 cm, and the average height of Bolivian women is 142 cm.

Another river is situated just under the Amazon river

It sounds surprising, doesn’t it? It is, however, undeniably true. Unofficially named after a Brazilian geophysicist, the Hamza river is located about 3.9 kilometers under the well-known Amazon river. That’s not all, however. The river is nearly 6.000 kilometers long and around 300 kilometers wide.

Cycling can reduce your prison sentence

A prison in Brazil and specifically, in the city of São Paulo provides reduced sentences to inmates wishing to pedal some stationary bicycles. When a prisoner pedal for 16 hours, his prison sentence gets reduced by one day. The act sends electricity to a nearby town. Therefore, the benefit of this innovative act is double: both for the citizens and for the prisoners.

A clown became Congressman in Brazil

Francisco Silva was elected as a federal deputy in Brazil with more than 1.3 million votes. His humorous campaign advertisements on YouTube made him extremely popular and gave him the win over his opponent. The funny fact is that this particular person was actually a clown, before his election.

A lot of interesting facts surrounding South America. Being a high-rated and popular destination, you may wish to have an idea of the most unusual facts that characterize various cities of this continent. After all, every unique gossip around a country adds a mysterious veil to the whole trip experience.