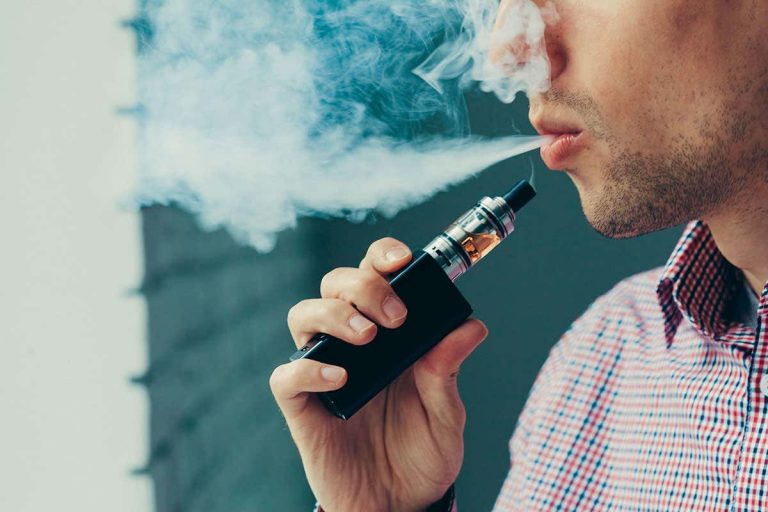 Is Vaping Demanded Among Latin Americans?

The use of e-cigarettes or vaping is banned in some Latin American countries. However, this has not hindered the significant players in the industry from venturing into this region. Some companies are expanding their vaping businesses by venturing into markets like Chile, Brazil, Paraguay, and Uruguay.

The number of brands that are producing vape juice, vaping products or e-cigarettes has increased rapidly over the years. Billions of dollars are being spent on vaping products globally. It’s estimated that e-cigarette sales will increase by 17 times by 2030. And, people are vaping for varied reasons, including attempts to quit smoking.

Vaping demand is high among Latin Americans, just like with most people from other parts of the world. However, individuals that want to vape and those already vaping in Latin America are facing different challenges.

Overview of the Vaping Markets in Latin America

The most developed vaping markets in Latin America are Brazil, Argentina, Colombia, Chile, Mexico, Peru, and Costa Rica. These are the countries with a high demand for vaping products like cbd vape juice (this guide can be helpful). Not just CBD, but you can also buy kratom for sale online from Kats Botanicals as that a famous stress reliever over there. But, Latin America has crucial differences from the European and the U.S Markets. Most important of these include lower purchasing power, low prices of tobacco, and wealth inequality.

Common vaping trends include the significance and presence of the informal market, inexperienced population of vapers, and lack of concerns about the health effects of smoking.

These trends are particularly worrying considering the recent reports of a vaping-related illness.

According to the Centers for Disease Control and Prevention, there has been an outbreak of a lung injury that is associated with the use of electronic cigarettes in the United States. Cases of this illness have been reported in the states of Illinois, California, Indiana, Minnesota, Oregon, and Kansas.

Currently, authorities are investing the possible causes of the illness. Nevertheless, preliminary investigations show that most patients had vaped THC-containing products. It has not lowered vaping demand among Latin Americans.

The awareness of different vaping products is increasing in Latin America. This can be attributed to meetings like the Vape Trade Convention that brings vapers together. The third edition of this convention took place in Mexico City in November. This convention was the second to be held, and it attracted around 8,000 people.

This event is promoted as a significant vape convention across Latin America. It attracted around 500 companies that sell vaping products from all parts of the world.

According to the organizers of this event, vaping demand is increasing in Latin America. But, the organizers point out that vapers are responsible for purchasing the best cbd vape juice and other products. That’s because avoiding being poisoned is the responsibility of the user since the industry is mainly under-regulated. Vaping is a highly popular trend in Latin America. Brands like Air Factory Vape are helping people there get the best vaping experience. With so many different products to choose from, it can be overwhelming for some new vapers looking for something that suits their needs. This blog post will go over what you need to know about finding the right vape pens and other vaporizers on this side of the world. Nevertheless, the awareness of people about vaping and related products is growing in North America.

The Legislation is Affecting Vaping in Latin America

The legislation is one of the major factors that restrain vaping market development in Latin America despite the high demand. Large countries in Latin America, like Mexico and Argentina, have great potential when it comes to vaping. However, the sale of vaping products like e-cigarette is illegal in these countries.

Regulation of electronic cigarettes, therefore, has affected the growth and spread of the vaping culture in these countries. It has also led to the expansion of the informal market. Consequently, some vapers are at the risk of buying substandard or low-quality cbd vape oil. This increases their risk of developing the vaping-related lung injury that has been reported in other places.

Thus, Latin America is likely to report cases of vaping-related injuries if the governments of the countries in this region continue to restrict the sale of genuine vaping products.

Just like in most parts of the world, vaping is highly demanded among Latin Americans. However, there are concerns of awareness about the effects of vaping on human health, just like in other countries. But, what is worrying more is the fact that the informal market for vaping products is growing rapidly, partly because of electronic cigarette regulation by the Latin American government. So, instead of getting the best cbd oil for vaping, some vapers might end up with products laced with THC, which has been associated with lung injury disease.

Nevertheless, vapers are holding meetings like the Vape Trade Convention to create more awareness among the people interested in vaping.