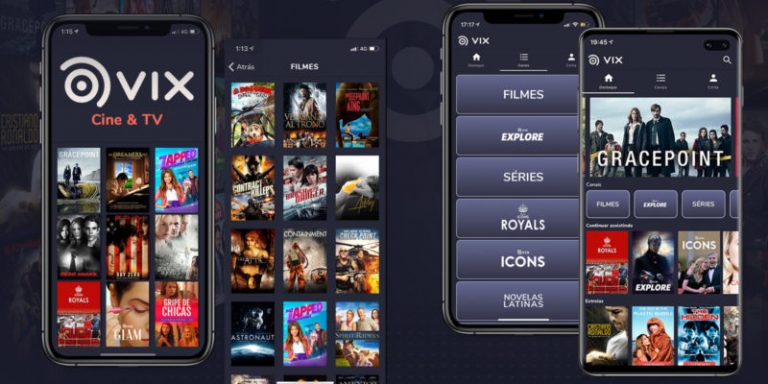 Streamed content has been rapidly gaining in popularity for the better part of a decade and now there are a huge number of services to choose from – the big names such as Netflix, Amazon Prime, and Disney+ are certainly the first that come to mind, but as more and more become available the content on them seems to thin – for many this has left a gap as their favourite show either may not be available on one specific platform, or would remain exclusive to another. It has also meant that some go under represented, prior to the pandemic this had been the case for a movie titled Windows on the World, a movie about a Mexican family’s ordeal during the September 11th terror attacks and disrupted plans to have it launch across cinemas nationwide, in an effort to find a way to release the movie however they turned to a small but rapidly growing streaming service called Vix – a platform with over 20,000 hours of mostly Spanish language content that has been a huge hit in Mexico and other parts of the US.

At a time where certain content may be difficult to find, the release and growth of this platform has been paramount for those in Latin America who may be restricted from finding a large catalogue for viewing particularly at a time where it was needed whilst many may have been out of work or out of school – a question for many may be whether or not Vix will follow the same direction as other platforms by limited content behind exclusivity, but current numbers are promising – the service is currently free with ads to fund it, with an estimated 50 million monthly users and over 5 million app installs, which had doubled earlier in the year during the peak of the pandemic.

Other forms of entertainment have found the same benefit in recent months as a surge in new users is something being seen across digital media – it has been especially prevalent in gaming markets as online services saw fast recovery. One of the bigger hit had been within sports betting as many events had been postponed or cancelled but the return in an isolated way with fans unable to attend games had led to an interest in activity as operators offered growing incentives like this Bet365 casino bonus code to further increase interest – but with services like Vix and the success found in genres like gaming, digital media has been very successful throughout this year.

Whether or not Vix will be able to stand up against the giants in the industry is yet to be seen but the rapid growth in numbers is certainly a good sign, with the platform being free it does reduce much of the inaccessibility that could be found with others too, and with a huge focus on the Latin American population it may very well continue on its way to being the biggest streaming platform for the region.