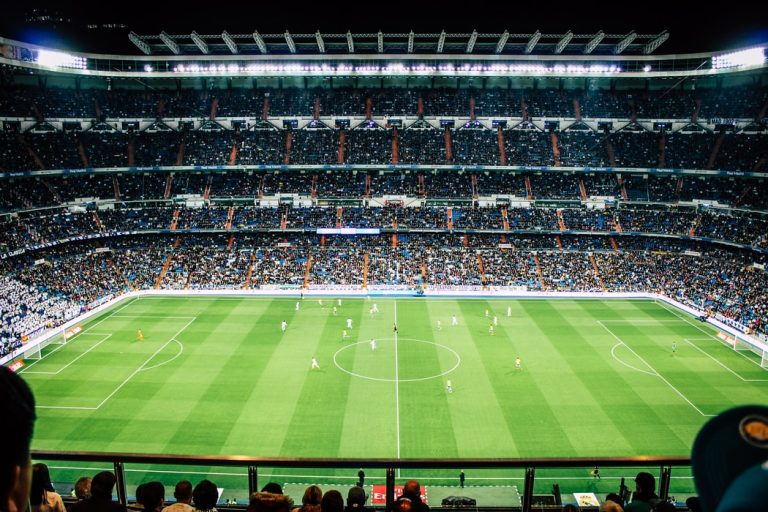 One of the biggest topics of the new English Premier League season is the impressive start by James Rodriguez. Everton’s signing of Rodriguez also made transfer window headlines with the team paying a reported £22 million for the 29-year-old. This move reunited the top scorer at the 2014 World Cup with his former manager at Real Madrid.

During his first match against Tottenham, the Colombian gave the hosts a torrid time. His brilliant display played a significant part in the Toffees 1-0 win in North London. When Everton next recorded an emphatic 5-2 win over West Brom, everyone was quick to hail the record summer signing once again. They have carried on this form with impressive victories over Crystal Palace and Brighton and currently sit at the top of the table, although they aren’t expected to keep this up as they are 20/1 in the football betting to win the title. However, getting a result in their next match against local rivals Liverpool could be pivotal in convincing everyone they are the real deal this season.

What happened? How did a Real Madrid reject turn out to be so influential in such a short time? Over several decades, perceived differences have emerged between Latin American and European football styles.

It’s easy to see why fans fall in love with Brazil, Argentina, Colombia and other South American teams during international tournaments, as they often have free-flowing styles in order to maximise the attacking flair of their key players. This can also be seen in the domestic leagues which lack the quality of the top European leagues, but more than make up for that aesthetically and most of the top European clubs have invested heavily in scouting networks on the continent to try and poach the best talent. It is from this background Rodriguez emerged before heading to Porto, although his name only became mainstream after an exceptional World Cup performance in 2014.

The Colombian joined Real Madrid, who wanted to bolster their ranks after winning the Champions League in 2013-14. His signature cost the Los Blancos €80 million and naturally there was a lot of pressure on him to succeed. After all, he was the top scorer at the World Cup, and everyone expected the same at the Bernabeu. Here, the playmaker struggled to settle in the team especially as he had diminished creative responsibility from what he was previously used to.

While the player initially impressed in his debut campaign, it was not enough to bring trophies to the Santiago Bernabeu. The 2014-15 season ended without a trophy for Real Madrid, and Carlo Ancelotti was the first casualty.

In came Rafa Benitez who didn’t seem to have much confidence in the Colombian playmaker. Rafa was gone in no time, and Zinedine Zidane took the reins. Again, Rodriguez didn’t seem to feature in the new manager’s plans, and his decline continued. It was only a matter of time before the 2014 World Cup top scorer left on loan to Bayern.

What Has Changed at Everton?

At Real, Rodriguez played under Ancelotti who also loves utilising an open attacking style. Hiis performance in this system was impressive as he scored 17 goals in 40 starts. When Zidane arrived, the Colombian’s form tumbled as he had less freedom in his system.

His reunion with his former coach has worked magic and it’s all thanks to the system of play. It seems Carlo Ancelotti knows how to get the best out of this playmaker. If that’s so, it’s going to be a great season for Everton.