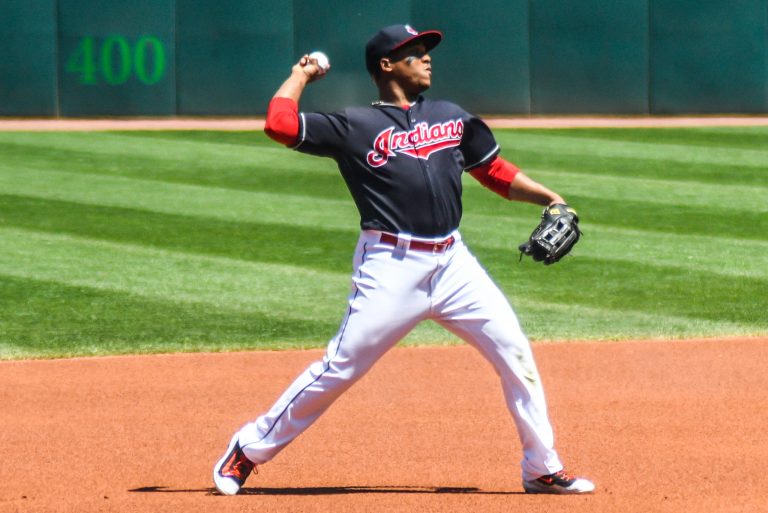 Few expected the Cleveland Guardians to be in the running for the American Central division this late in the season, but here we are.

Some viewed the Guardians as a potential wild card contender, thanks mainly to the expanded postseason format. The Chicago White Sox, by far baseball’s most disappointing team of 2022, were the heavy favorites to win the AL Central for a second straight year.

But injuries and questionable management from Hall of Famer Tony La Russa have made the White Sox an afterthought as we enter the final weeks of the regular season. Entering September, the division is now down to the Guardians and the Minnesota Twins.

Cleveland’s surprising 2022 is largely thanks to a balanced offense led by franchise star José Ramírez, stalwart infielder Andrés Giménez (part of the return in the Francisco Lindor trade), and All-Star pitcher Emmanuel Clase.

Sports betting in The Buckeye State is slated to launch by early 2023, and BetMGM Ohio will be among the top available sports gambling apps. Residents of Ohio will be able to bet on teams like the Guardians through BetMGM, and it’s anticipated that the sportsbook will offer new customers a risk-free bet of up to $1,000.

When sports betting goes live in Ohio, residents of the state can place different wagers such as totals, parlays, point spreads, and futures (division and award winners, league champions, etc.) For example, The Guardians are currently +5000 to win the World Series at the FanDuel sportsbook, and Ramírez has the third-best AL MVP odds of +8500, behind only Shohei Ohtani of the Los Angeles Angels (+500) and Aaron Judge of the New York Yankees (+900).

The season isn’t even over, but Ramírez has already set a career-high in RBI, having knocked in lucky No. 106 against the Seattle Mariners on Saturday.

Ramírez’s previous career high was 105, set in 2018. It’s also the third time in his career in which Ramírez put up 100-plus RBI (he had 103 last season). His batting average and OPS numbers throughout the year have been considerably above Ramírez’s career averages.

The pride of Bani, Dominican Republic has also surpassed the 20-home run mark for the fifth time in his career. On top of that, Ramírez is running with J.D. Martinez (Boston Red Sox) and Houston Astros stars Alex Bregman and Yuli Gurriel for the AL lead in doubles.

Giménez batted a mere .218 with a .633 OPS for Cleveland in 68 games last season. But his first full MLB campaign could not have gone much better, as he’s on pace to finish with a batting average of above. 300 and an OPS north of .850.

The Barquisimeto, Venezuela native was named to his first All-Star Game this season. Giménez replaced Astros superstar slugger José Altuve, who missed the game recovering from a minor knee injury.

The Guardians boast a strong lineup that also consists of AL Rookie of the Year candidate Steven Kwan, Amed Rosario, and another rookie standout in Oscar Luis González. These three, along with Giménez and Ramírez, will make Cleveland a tough out in October should they qualify for the postseason.

Emmanuel Clase Anchoring One Of MLB’s Most Efficient Bullpens

The Guardians’ success in close games is largely thanks to another 2022 breakout star in closer Emmanuel Clase.

The native of Río San Juan, Dominican Republic, like Giménez, earned his first career All-Star nod this season. Clase has turned heads with a lightning-quick fastball that consistently hits three digits on the radar gun.

Cleveland’s bullpen has been among baseball’s best all year, and as everybody knows, relievers often make the difference in the postseason. Clase is having one of the best seasons for a closer in recent memory, and he’ll unquestionably bolster their championship dreams if they can lock down a playoff spot.

Up to this point, the Guardians have easily exceeded expectations. Now, we wait and see if they can get to the finish line and claim their first division title in four years.