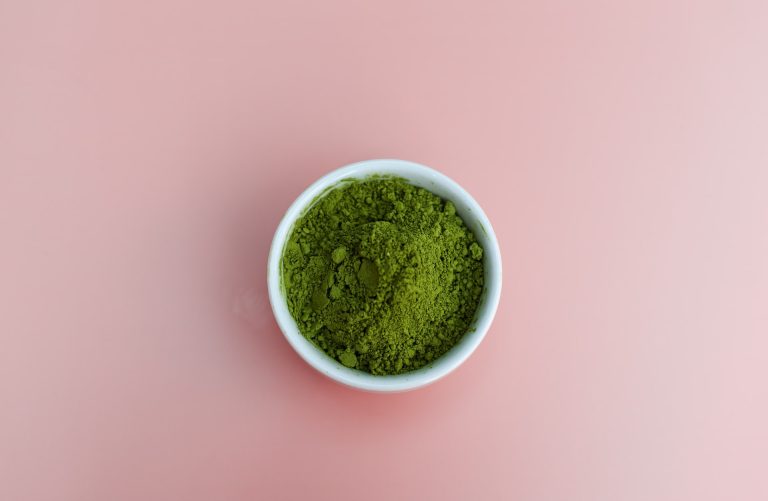 Kratom in Latin America: How Will You Embrace It?

While the hype for Kratom is growing day by day in the United States of America, Kratom in Latin America remains an untouched topic. You have heard all the rage about Kratom products and strains in the US. But what about the other American countries’ views on Kratom?

Such lack of information is alarming for users when they wish to carry Kratom while traveling. You must know if using a Kratom logo will get you in legal trouble or not in the mentioned countries. So let us discover all you need to know about Kratom laws in Latin America.

Kratom: Where Does It Come from?

Kratom is a greenish powder that comes from Kratom tree leaves. These trees are native to many South Asian Countries like Thailand, Indonesia, etc. Manufacturers produce the powder by drying the leaves and crushing them.

Kratom has gained popularity in many regions due to its health benefits. The native countries’ citizens have used Kratom for hundreds of years to help them with pain, anxiety, etc. Many research works also suggest that Kratom has immense potential to curb pain and even dependency.

Users can access various Kratom strains and products in the States currently. The substance has some legal limitations in a few states while legal in others. With more research in the future, users expect Kratom to become popular to use in moderate amounts.

Is Kratom Popular in Latin America?

If you search for Kratom products in Latin America, you may find less reliable information. You might think that Latin American countries would have a similar response to Kratom as the states, but it is not the case.

All the information you can find about Kratom in Latin America is hardly scientific and somewhat biased. Although some companies sell Kratom products in selected countries, they are rarer and more difficult to find.

It would be more likely to find Kratom in local stores than in established online shops. Even while traveling to such countries, tourists have trouble finding the appropriate information regarding their legality.

Why Is Kratom Yet Unknown in The Region?

You must be curious why Latin American countries are in the dark regarding Kratom. The first reason for this is the lack of knowledge regarding Kratom. Kratom is an unknown substance, both medically and recreationally. Due to the small number of users, information is also scarce.

The second reason is that Latin American countries still don’t have sufficient research work conducted on Kratom. For example, Argentina banned Kratom in 2017 without crucial evidence explaining why they did so. Kratom’s similarity to other opioids has made it the victim of bias from many institutions.

Hence, the lack of research and pre-formed negative views reduce the use. People who use or want to use Kratom in other countries fail to do so. More Latin American countries might open up to the substance with the upcoming research and exposure.

Is Kratom Legal in Latin America?

Currently, Kratom is legal in most Latin American countries for usage.However, Argentina has banned all Kratom products from the country, so it is illegal to use. Brazil has placed Kratom under the ‘New Psychoactive Substances’ category.

in many other Latin American countries.

Due to the lack of research or information, Kratom is not yet a concerning substance for most Latin American countries. However, you must keep checking the latest news on the legality issue regarding Kratom in the country you are in or will visit.

The Future of Kratom in Latin America

We already know that Kratom is a relatively unknown and undesired supplement in the countries for now. But time and research might bring changes to the current status of Kratom too. Some users in Latin American countries use Kratom due to its scientifically proven benefits.

Sure, research is scarce on the substance due to taboo. But it doesn’t stop users from enjoying Kratom’s various health benefits after consumption. And true to the users’ faith, it has shown crucial results in curbing dependency and pain for users across the globe.

More and more people, even in Latin American countries, know the substance and are willing to give it a shot. Many people have also learned how to grow fresh Kratom and utilize it. Hence, we can say that though the present is unsurprising, the future may hold more for Kratom users in Latin American nations.

Can You Take Kratom with You to Latin America?

Of course, you must not carry Kratom to Argentina or any other country that has banned the substance. Since it is an illegal substance there, you would face the consequences of using it.

It is also safe to avoid carrying it to countries like Brazil, where its legal status is murky or prone to change. Technically, you should first check the country’s laws before taking Kratom with you. If you find no specified regulations, carrying it would be no problem. But if you feel that the rules have limited its use, you must not use it to avoid any issues.

Traveling doesn’t mean you have to leave behind the comfortable habits you could pursue at home, like using Kratom. Kratom is legal in most parts of the USA, but it is not the same in other countries.

While traveling to Latin American countries, you must know the Kratom laws there. Since Kratom is a lesser-known substance in the countries, its information is scarce. But by researching the kratom strains guide, you can learn where you can carry Kratom with you.