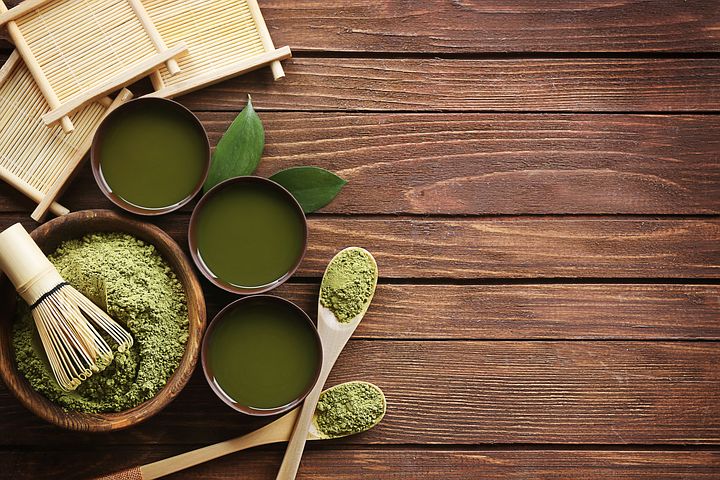 Kratom in Latin America: What can we expect?

Kratom is a native tree available in Southeast Asia. The leaves of this native tree contain a chemical named mitragynine, which works exactly like morphine. Kratom has gained popularity for its pain-relieving effects, like opioid drugs. It serves other medicinal benefits, like treating anxiety and depression. Kratom is also used to help withdrawal symptoms in people addicted to heroin and morphine. red kali kratom capsules work by interacting with the brain’s opioid receptors. People, who have relied too long on opioids for relieving pain, tend to find kratom as an alternative. People often think that kratom is safe since it is natural and organic. However, Kratom has its side effects apart from the potential benefits.

Kratom has cultural significance in Thai society. Fresh Kratom leaves are often chewed or boiled to produce a decoction. Dried leaves are brewed tea and ingested as a herbal solution by adding sugar and lemon.

Kratom is mostly an unknown plant in Latin America. The health benefits and positive impacts of Kratom are yet to make a transition in the Latin American market. The sale of Kratom in the subcontinent is significantly less, but it does exist. Some sellers offer Kratom online. Kratom’s benefit will soon create a buzz in the market. It has become quite popular in the States, and European countries have started to discover the beneficial traits of Kratom.

Kratom is not banned in most parts of Latin America. This is a good point for the Kratom sellers to occupy the market steadily. You may expect growth of the Kratom industry in the coming years across Latin America as it has favorable climate conditions that will support Kratom production.

An overview of Kratom legality across Latin America

Argentina lists to be the only country in Latin America to have strictly banned kratom in 2017. The authorities did not reveal any scientific data that could back their decision. The legislation further disclosed no evidential data. A similar instance was recorded in a European country, Italy. The government of Mauricio Macri decided to outlaw Kratom without any reason.

In Brazil, Kratom has been declared one of the new psychoactive drugs. However, it has not been banned yet. It continues to enjoy a legal position as a psychoactive drug until further amendments. Until now, there have been no traces of Kratom being grown locally in Brazil. Brazil is considered to be a rigorous country when it comes to imports. The Brazilian government has control and barriers to importing foreign substances like kratom. Hence, Kratom’s future in Brazil can face drastic changes in the future.

The other countries of Latin America do not mention Kratom in any of their legislative frameworks. You can find plenty of online stores selling Kratom in Mexico. Mexico is considered a hub for Kratom products. Countries like Colombia, Peru, and Chili have many online stores selling Kratom products. Kratom’s business has relied chiefly on online business in these countries. It is suitable and easier for both the sellers and consumers.

Although Kratom is legal throughout Latin America except in Argentina, it is advisable to be cautious while traveling. You need to be well informed before traveling with powdered kratom across countries in Latin America and cross-check the legality in that particular region.

The climatic conditions of Latin America are promising for the production of Kratom. Latin America has a perfect climate zone with abundant rain and sunshine throughout the year. Kratom needs plenty of water and warmth for its growth. This is a big reason to foresee a booming Kratom industry in the upcoming years.

Asia witnessed the traditional use of Kratom for many years as a natural home remedy for fatigue, pain, muscle cramps, and diarrhea. Kratom comes in three different strains that are effective for chronic pain relief. Research has yielded that a distinct compound found in Kratom is 13 times more potent than morphine. This compound is called 7-hydroxy mitragynine.

Kratom has reportedly shown mood-enhancing capabilities. It is an effective antidepressant and acts to suppress hunger. It is also helpful for those who face withdrawal symptoms from the use of morphine and alcohol. A significant study on rats revealed that Kratom works on the brain’s hypothalamus, which is responsible for controlling appetite and cravings. However, similar research on humans is required to verify other such impacts on the human body.

Side effects of Kratom

Though Kratom is a natural product with potential health benefits, it also has its side effects, if not taken in moderation. Some common side effects of consuming Kratom in excess are aggression, altered mental health, dry mouth, frequent urination, drowsiness, nausea, vomiting, and tongue numbness. Some significant side effects can be cardiac issues, hallucination, and insomnia. Long-term Kratom users may also experience loss of appetite, psychosis, weight loss, and tremor. You need to be very cautious before using Kratom on a regular or long-term basis.

The amount of Kratom an individual can take depends on factors like the consumer’s age, body type, health status, and more. The outcome of Kratom consumption depends on the dosage level. There is less research available on the effects of doses. Hence, consult your physician before adding Kratom as a dietary supplement.

Due to a lack of research and official studies, Kratom is not recommended for medicinal use. Clinical studies are vital for developing any drugs new to the market. Research helps to identify the long-term effects and proper dosage that are effective but not harmful. It is essential to know how Kratom interacts with other drugs. Kratom has a potentially strong impact on the body as it contains many alkaloids. While some of its effects are positive, there can also be adverse side effects. Hence, it is imperative to consult your healthcare provider before you start using Kratom for weed health benefits.