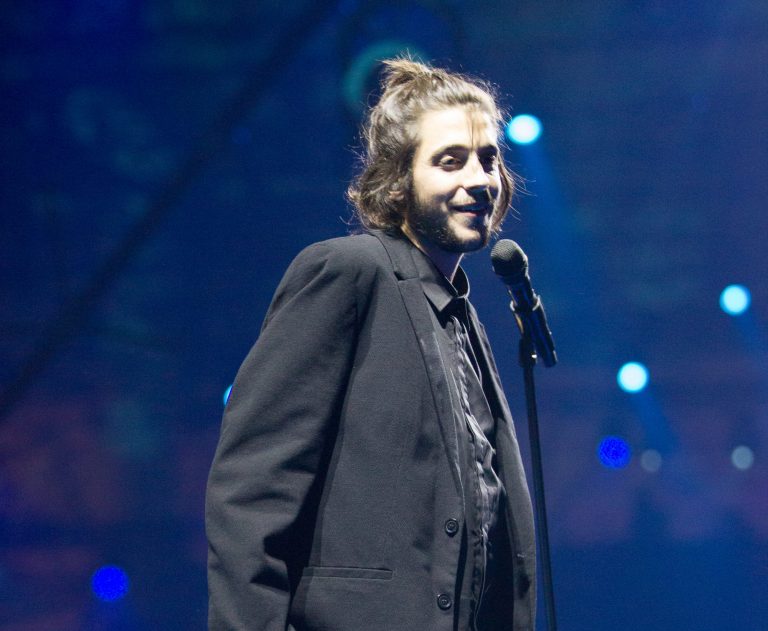 Latin America in Eurovision: The Most Bet-worthy Songs in the Past

Founded in 1956, Eurovision appears on our TV screens once a year where around 40 European countries compete against one another to be crowned the best singing act. While 2021 welcomed the American equivalent for the first time – the American Song Contest – Latin America falls short of an invitation. That, however, doesn’t stop the Latin American music genre from taking the stage and beyond in the European song contest.

How Eurovision goes beyond the stage

As well as gaining television coverage globally and attracting an active viewing audience that votes for the winner, much like other competitions that involve music, dance, or sport, Eurovision also attracts a betting audience. With the Eurovision latest odds available online, people across the world are able to take a chance on which country they feel is destined to be that year’s winner, including Spain and Portugal. The decision isn’t easy, and while betting websites display who is predicted to win that year, the longest odds can be placed on those who may deem less likely to win. This choice can be made by simply choosing which performing act you think is the best, or whose music you think is likely to be received well globally.

From the years 1972 and 2000, Latin America did host its own song contest named OTI Festival which aimed to unite artistic talent between the Spanish- and Portuguese-speaking countries. Known as the most successful Eurovision spin-off, OTI Festival introduced new artists and songs to the world, which have perhaps inspired Latin American entries into Eurovision since then. We’ll take a look at some of the best Latin America entries of the past and why they deserve a spot at the bookmakers.

Eurovision’s 2017 winner Salvador Sobral made it to the top with his song Amar Pelos Dois, which was in fact monumental for Portugal, as it was the countries first win since the contest’s debut. The song, which was written by his sister, allowed his entry to hold the record for the highest-scoring winner. Earning a first win and a high score record, this just goes to show that Latin American music is in fact present and loved globally.

The ’90s was perhaps the era where Alejandro Abad was most successful when it came to competitions since he was chosen to represent Spain in the 1994 Eurovision song contest and won the OTI Festival as a songwriter in 1995. His songs were recorded in his first language, Spanish, and he went on to record a homonym album that demonstrates his Latin American music success. Outside of Eurovision and OTI, he also produced an album for the winner of a Spanish song contest, which shows that while Salvador Sobral was instrumental in the Latin American performance industry, Alejandro Abad was a key figure behind the scenes.

Both of these two musicians demonstrate the popularity of Latin American music across the world. Combined with skilled production and outstanding performance, their talents demonstrate that they are in fact, bet worthy.