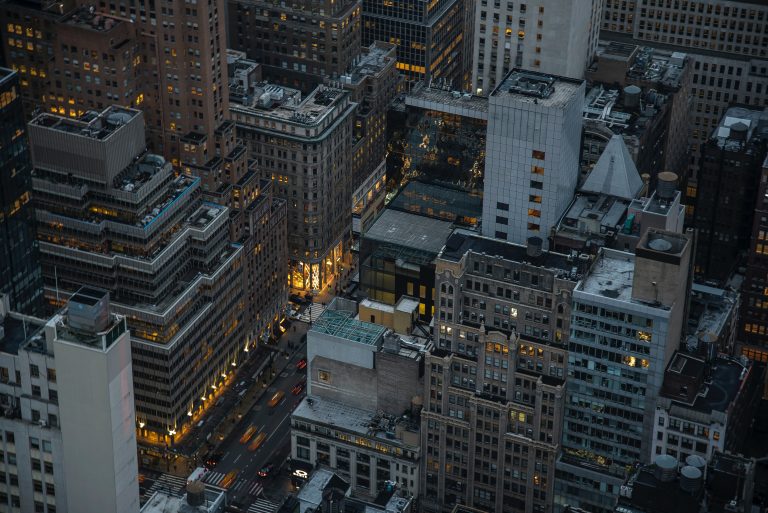 Latin American Architects To Look Out For

Latin American culture is a unique blend of diverse cultures and influences, which have been shaped by the region’s geography, history, and population. Latin American culture is a mix of Indigenous, Spanish, African, and European influences. It is most obvious in the region’s music, art, dance, and cuisine. Latin American architecture is a reflection of the cultural influences that have shaped the region. Pre-Hispanic civilizations, such as the Inca, Aztecs, and Maya, left behind impressive pyramids and temples still standing today. The colonial period saw the introduction of Spanish Baroque and Renaissance-style architecture, which can be seen in the grand cathedrals and government buildings of many Latin American cities. In more recent years, modernist, brutalist, and postmodern styles have become popular in the region, as well as the use of bright colors and bold shapes in public buildings and homes. The architecture of Latin America is a testament to its vibrant culture and history. From the pre-Hispanic pyramids to the modernist towers, Latin American architecture is a reflection of the unique cultures and influences that have shaped the region.

Oscar Niemeyer: Oscar Niemeyer is one of Latin America’s most influential modernist architects. He is best known for his work in Brazil, where he designed many of the buildings of the Brazilian capital Brasília. His works are renowned for their bold use of curves and vibrant colors.

Félix Candela: Félix Candela is one of the most innovative and influential Mexican architects of the 20th century. He is best known for his work in Mexico City, where he designed the iconic Colegio de México. Candela’s works are characterized by innovative structural solutions and the use of thin concrete shells.

Enrique Norten: Enrique Norten is one of the most acclaimed contemporary Latin American architects. He is best known for his works in Mexico, where he has designed many iconic buildings, including the Torre Mayor in Mexico City. His works are known for their integration of modernism and Mexican culture.

Mario Botta: Mario Botta is one of the most acclaimed Swiss-Italian architects. He is best known for his works in Latin America, where he has designed many iconic buildings, including the Botafogo Station in Rio de Janeiro. His works are known for their integration of modernism and traditional Latin American styles.
The work of Latin American architects is important not only for its aesthetic value but also for its cultural and social implications. Latin American architects often design public spaces that serve as a gathering place for the community and create an environment where people can connect and share experiences. Their designs also often reflect the region’s tradition and culture, providing a unique identity that represents its history and values. In short, Latin American architects have played an important role in the development of architecture in the region. Their work has not only provided a unique aesthetic, but has also had a positive impact on the region’s physical landscape, culture, and social life, typing in your TonyBet login would positively impact you as well!