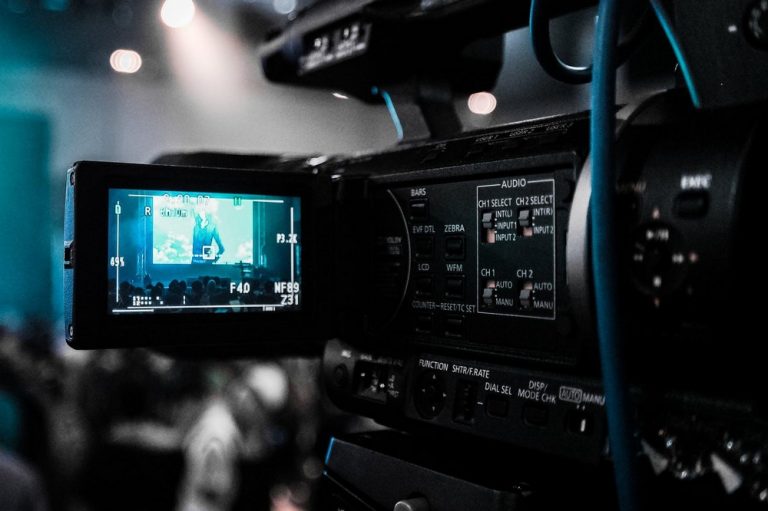 With so many scenes of the most iconic movie moments, Song Without a Name is cinema at its purest. The debut of writer-director Melina León, Peru’s submission for this year’s Oscars, delivers on the set-up — a fascinating inquiry into a missing baby — but layers on numerous textures, from documentary realism to nightmare visions set against a backdrop of traditional Peruvian village life. Peruvian filmmaker Melina Léon’s feature debut is beautifully shot in black and white. It’s a heartbreaking and horrifying thriller set in the late 1980s, during Peru’s Shining Path terrorist movement, and based on actual events.

In the 1980s, Peru was a country that was failing its people. Inflation is rampant, and a simmering rage at injustice fuels the Shining Path, a Marxist terrorist organisation. Lack of prospects and Shining Path’s aggressive tactics drive mountain populations to the cities, where the situation isn’t much better. The choice of a boxy 4:3 aspect ratio mimics the sense of confinement and claustrophobia that Peruvians striving to survive experience daily. And León uses a recurring motif of Georgina (Pamela Mendoza) dragging her pregnant body up steep mountains – her life is essentially an uphill battle. Mendoza gives an excellent, physically expressive portrayal. Her terrible, slow walk expresses the sorrow of loss and the hollow agony of not knowing whether she will ever embrace her kid.

The plot revolves around Geo, a poor, pregnant Quechua villager who makes ends meet by selling potatoes on the street and lives in a hut with her similarly overworked husband Leo (Lucio Rojas).

Georgina, played by Pamela Mendoza, is a heavily pregnant indigenous Peruvian lady who one day hears a radio ad for a reputed charity clinic offering free maternity services. When she goes into labour, she gratefully goes to this place, where plausible-looking medical personnel in white jackets remove her baby and explain that it must be transferred to the hospital for examinations and that she should return home. When Georgina returns the next day, the clinic has been cleared out. The baby has been sold for adoption on forged documents to affluent foreign buyers.

The authorities, who secretly believe that the baby is better off with the new parents, almost ignore the terrified and desperate Georgina, whose indigenous status makes her almost less than human. At this point, Song Without a Name devolves into a haphazardly narrated but engrossing detective story/baby quest. Finally, Geo and Leo turn to modest young journalist Pedro (Tommy Párraga). He takes up the pair’s issue after they get nowhere with unfriendly cops and the red-tape-ridden bureaucratic channels. Geo and Pedro take a deep dive into the world of phoney clinics, crooked physicians, and baby smuggling.

Though the first third is both compelling and emotionally draining, Song Without a Name gradually loosens its grasp on the plot to provide the audience with a meticulously detailed reconstruction of 1980s Peru. Sure, these elements, such as indigenous songs and ceremonies and long hikes through the desert sands, are captivating and wonderfully photographed, but with this lack of momentum comes some stretches that may test your patience.

Even though the picture is based on actual events, León does not adhere to realism to the letter. While much of Song Without a Name is shot in a handheld documentary-style, cinematographer Inti Briones’ mesmeric, monochrome Academy-ratio photos give the drama an otherworldly atmosphere, assisted by Peruvian parades and rituals.

Traditional indigenous events and dances testify to these communities’ togetherness and cultural resistance, and León and co-writer Michael J. White fill their brief but textured plot with them. People like Georgina are caught in the crossfire between institutional power and the armed organisations opposing it. As a result, Song Without a Name conveys the human and political with a distinct formal style, revealing León as a gifted writer-director. Her video is a chant composed of seductive pictures that gives voice to a tragically unheard song.

Beyond the great black and white photography, there are parallels with Alfonso Cuaron’s Roma. Both films are about socioeconomic structures in Latin American countries that separate the people along racial lines. In addition, they both involve heartbreaking images of disrupted motherhood.

From the terrible plot, to the spooky score, to how Georgina’s hamlet appears to be frozen decades in the past, there’s a lot of bleakness on exhibit here. Yet, there’s also beauty to be found. Song Without a Name asks a lot of its viewers, and its 97-minute length feels much longer, yet there are pleasures buried among the melancholy for those prepared to look for them.