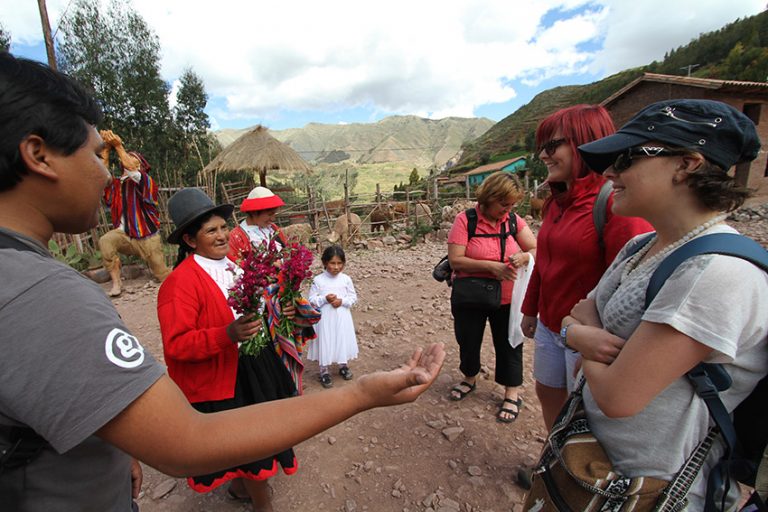 Latin America is one of the biggest regions of the Americas and represents the specific territories where Spanish, Portuguese and French languages prevail. It is considered one of the most linguistically-diverse areas in the world. There are almost 37 language families that prevail in this region and 448 languages of which over 70 are unclassified. There is a beautiful mixture of different regions where people interact with each other and live according to their own traditions and lifestyles. Most of the indigenous communities use their own mother languages. The Caribbean, Cuba, the Dominican Republic, Haiti, and Puerto Rico are some of the regions that fluently speak different types of languages due to their unique and historical culture backgrounds. Languages play a vital role in making interactions and communicating with each other.

How Many Languages Are Spoken in Latin America?

In addition to Spanish and Portuguese speakers, there are over 11 million people speaking other languages in Latin America. Portuguese is the second most spoken language on the continent. Spanish is the official language in all South American countries except Brazil, Guyana, Suriname and French Guinea. South America is a landmass to the south of the North American isthmus and there are numerous tribes in this region that fluently speak their own tribal languages. They are part of the near 7,000 languages spoken today in the world. The Caribbean Sea is home to three Spanish-speaking countries. The only one I can name is Nahuatl, which was the native language of the Aztecs, and is still spoken by some today. Spanish is common throughout Latin America, which shows its strength in overall regions.

How to Become Fluent at Languages?

The learning process is dependent upon the interests of the people and their usage to which they prefer to adopt being as a profession. There are numerous people and communities who are using local languages to communicate in order to make relations and to make business deals with each other. Many investors and business people establish their relationships to earn money and to enjoy the handsome market share by adopting the local lifestyles and latest trends which enable people to use their communication styles and to communicate on behalf of the potential resources and to create opportunities to establish relationships to enjoy market share. There are many useful tips and tricks which enable people to find their interest’s relevant services such as College essay services and pay to write on their required topics after making research and finding the exact service partner according to the need of the Latin American students. Try to get some acknowledgment to learn the basic communication source to know about the Latin American Language style and watch some videos and get training or online language classes to learn specific language to make relationships as well as for other purposes.