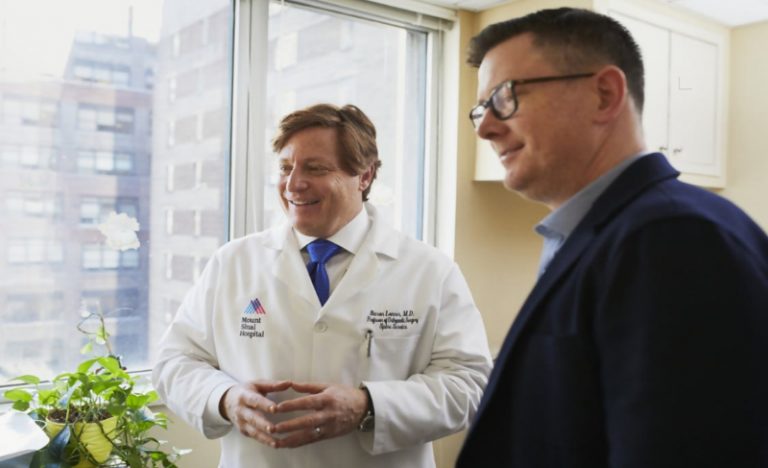 Over many centuries, many great people came to this world and perish after doing remarkable work. There are many examples of people such as Einstein, Issacs Newton, Heisenberg and many more. They are the pioneers of today’s world, let’s assume that Thomas Edison never invented the bulb then today, we won’t have all these electrical appliances. Most of them didn’t need any dissertation experts or universities to discover or invent.

Do you know Faraday was an editor? His job was to type books and from typing books, he not only learned but also discovered many things. Thomas Edison was a drop out from school but he still invented the world’s the first bulb. Many Latin American scientists also showed some remarkable work.

Amílcar Herrera was born in 1920 and he was an Argentine geologist. He is referred to as Latin American because of his though on Science and Technology. He got a geologist degree in 1947. Furthermore, he finished his doctoral thesis in 1950. Later in 1952, he became the first Professor of Economic Geology in Argentina. Amílcar Herrera also published his book on “The mineral resources of Latin America”.

In one of his books, he compared the difficulties of science and technology policies. He believes that in Latin America, many scientific types of research lack in relating the basic problems of the region. Moreover, he also believes that the interconnection between the subsystem of the scientific-technological production apparatus is low. Herrera died on 23rd September 1995.

Oscar Varsavsky was born on 18th January 1920 in Argentina. He was not only the first but also the world’s leading expert in the development of mathematical models that were applied to social sciences. He completed his degree from the University of Buenos Aires in Chemistry.

Oscar Varasavsky took some ideas from Thomas Kuhn (science philosopher) and construct a powerful criticism of the norm that controls the development of science. He thought that the preoccupation with quantitative methods conceals a method that ensures the scientist’s subjection to capital expansion market laws as well as strategies. Furthermore, he published many books and was credited with co-editor of books as well.

Anibal Quijano was born on 17th November 1930 and died on 31st May 2018. He was a Peruvian sociologist as well as a humanist thinker. He is well known for the “coloniality of power” concept. His majority work was on decolonial studies and critical theory.

He got his Ph.D. degree from the National University of San Marcos (UNMSM), Peru in 1964. Till 1995, he worked as a senior lecturer at the Faculty of Social Sciences of San Marcos. In addition, he was recently a professor at Binghamton University, New York. He wrote many books on colonialism, democracy, globalization, social issues, and politics.

Scientists played an important role in the evolution of this world. It doesn’t matter which field they worked in either it is related to physics or psychology, but that’s for sure that their researches, inventions, and discoveries are very beneficial, don’t you think?