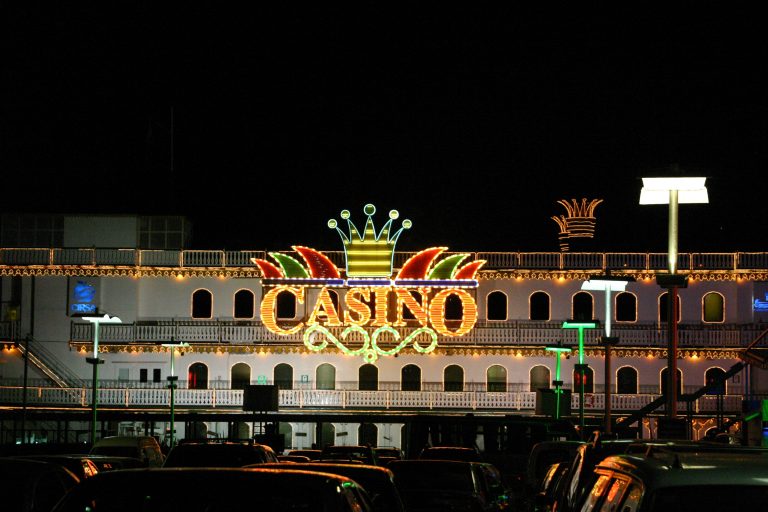 Latin America has had a long and colourful relationship with traditional card games. Real money games like poker and its casino cousins (slot machines, table games, etc.) are incredibly popular across the Southern and Central Americas. They’re tied up in everything from entertainment to education, and even social activism.

We’ve had our own poker booms over the years, spearheaded by top pros like Humberto Brenes, and some of the world’s best players have descended upon the continent to compete in the long-running professional tournament the LAPT (Latin America Poker Tour). If you’re looking for that perfect destination for a poker vacation, you’re bound to find it in Latin America. With that being said, however, there are some differences between poker gaming here when compared to other parts of the world. These are mostly down to the variations in local gaming laws but also involve the type of games that are preferred in each country.

If you know anything about poker, you’d be correct in thinking that Texas Hold’em is one of the most popular forms of the game played all over the world. Still, several variants are played throughout Latin America. In these versions, the objective of the game may be the same, but there are subtle rule differences between them that can make the experience of playing something like Caribbean Stud very different from that of Texas Hold’em. To study more about how you can become better at poker, Beasts Of Poker has excellent free poker articles to help you win.

Argentina is quite possibly the premier destination for poker and gambling in Latin America, with a total of 79 casinos and poker rooms scattered throughout the country. Gaming laws are a lot more relaxed here when compared to other destinations, so there’s a relaxed poker culture that appeals to both local and international players alike.

With such a high number of casinos within its boundaries, poker in Argentina is incredibly varied. You’ll find games like No Limit Texas Hold’ Em, Omaha, Sit-n-go poker, and Caribbean Stud Poker, as well as various tournaments ranging from low to high in terms of buy-ins.

The Casino Buenos Aires is probably the most famous casino in the country, while the Trilenium Casino in Tigre is not only the largest in South America but also has Punto Banco on its tables. For the ultimate Argentine poker experience, however, the City Centre Rosario resort is the place to be.

Second only to Argentina in terms of the variety of poker rooms and casinos available in the country, Costa Rica has a reputation for being one of the most profitable places to play the game while on a visit to Latin America. There’s also a wide choice of variants available, with classics like Texas Hold’em, No-Limit Hold’em (and a combination of the two). There’s also Omaha found alongside Caribbean Stud Poker and the more unusual Pai gow poker, which utilises a poker deck to play the traditional game of Chinese Dominoes.

Casinos in San Jose, like the Horseshoe, are well equipped, and the city of Irazu also has many professionally-run casinos like the Fiesta that offer plenty of varied gaming action.

Surprisingly, for a major destination on the annual LAPT, professionally organised poker is quite limited throughout Colombia, with only a handful of casinos in the capital of Bogota offering a full range of Texas Hold’em, No-Limit Hold’em, and Omaha games and tournaments. However, poker in Colombia is rich in history, and you’ll be sure to meet all sorts of colourful characters at the poker tables – maybe even seasoned players who worked for or knew the infamous Pablo Escobar.

There are also a lot of home games taking place throughout Colombia as well as some underground card rooms, but you’ll need to make some local connections before you can dig them out.