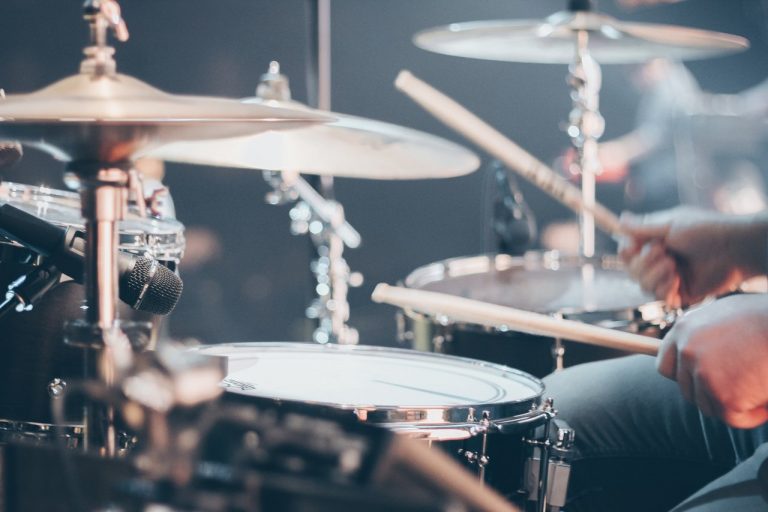 Learn the Basics of Latin Drumming with These Simple Steps

It baffles seasoned percussionists how Latin drumming appears strange to most music enthusiasts, yet the category has existed for centuries. Latin drumming is older than other genres of music such as pop, rock, and country, but only people in the niche seem to understand it. The fact that Latin drumming is broadened with numerous styles and tempos makes it appear complicated for many observers. Besides, radios and TVs rarely play Latin drumming, making it easy for a few people to come up with myths that misguide the largely-ignorant audience.

As the name suggests, Latin drumming originated from Latin America before it spread to other parts of the world. Nearly every style of music has adopted some aspects of Latin drumming today. The form of drumming is predominant among people living in South America and Central America. Some elements of Latin drumming are also visible in most music in countries like South Africa and Spain.

Since pop drummers receive a broader coverage and following, it’s easy to demystify Latin drumming using this popular genre. Rock drummers who have attempted to dive into the ring have faced myriads of challenges, given that the two genres feature different styles and feel. Besides, Latin drumming has distinct tempos and rhythms, which may not be relevant in rock music.

Unlike rock music, a Latin drummer plays behind the band, supplying grooves to other band members. Another aspect is that Latin drumming focuses on the kit’s voices while rock drumming utilizes snare, bass drum, and hi-hat.

When the topic of music Latin drumming is mentioned, you can hardly without mentioning the right drum set. With the many options that the market has to offer, at times, the selection may sound challenging. Roland TD11K: Is this product worth buying? Well, the set is known for its quality sound and the fact that it can be customized and expanded. It’s easy to use and thus suitable for any drummer. If your budget allows, then you can consider investing in the set to continue enjoying your music journey.

Other Aspects of Latin Drumming

Modern Latin drumming boasts of blending bongos, congas, cowbells, and timbales to produce unique feels. Like Afro-American fusions, the leader of most Latin music is the band and not drummers. If you take a chance to listen to salsas and samba alone, you’ll realize that they’re different from other styles of Latin drumming.

Without basic knowledge about grooves and patterns, it’s challenging to launch your career as a Latin drummer. It’s, therefore, essential to practice the two aspects to have a smooth beginning. Mastering grooves and patterns with both hands and hands and feet mean that you will have harmony. However, your future will be bright if you start slow while concentrating on the two aspects.

As a drummer, acquiring knowledge and skills about Latin drumming will give you an edge ahead of your colleagues in the industry. It will enable you to fit into any genre of music. For instance, the late Michael Jackson in his song ‘’They Don’t Really Care About Us,” used Brazilian drumming to produce an inspiring and successful pop song.