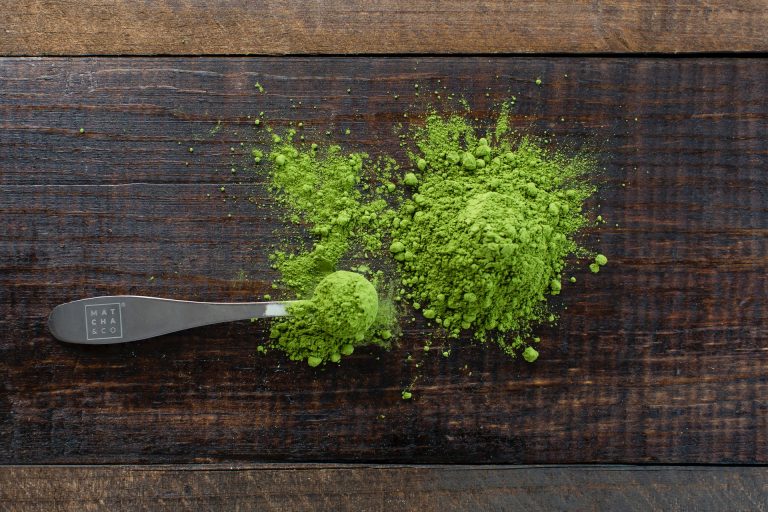 Legality and Uses of Kratom in The Caribbean

Both natives and travelers to the Caribbean countries must often wonder about the legality of Kratom. Since it has become a part of many user’s lives, they want to keep using Kratom products, like elephant kratom capsules, even on vacations.

But without knowing the legality and technicalities of Kratom, it is not safe to travel with it either. And like any other controversial supplement, information on Kratom is scarce. If you read further, you will find the essential information regarding Kratom’s legal status and usage in Caribbean countries.

Multiple surveys have taken place to assess the US adult population using Kratom. And many such surveys have shown that Kratom has a small but loyal user base in the States. However, the Kratom usage and awareness levels differ with countries.

Since it is technically an opioid, many people regard Kratom as bad initially. Additionally, the research works and studies with Kratom are rare. Whatever numbered studies are present all show Kratom in a negative light. Hence, Caribbean countries still have a long way to go with Kratom.

Growth and Sale in The Caribbean

Due to the lack of awareness regarding Kratom, its usage and growth in the region are also limited. Nowadays, you can find Kratom in stores all over the USA, but not in Caribbean countries. Some countries have more sales of Kratom than others, but Kratom is still hard to find.

Even if you find Kratom, you must assess the product’s quality and safety. And you are more likely to discover Kratom in local stores instead of known online shops. Manufacturers choose not to take up Kratom due to the poor response of the public towards it.

Few countries like Costa Rica have online stores providing Kratom to users. Otherwise, the growth and usage of Kratom is a foreign concept. Since it is still legal or not mentioned under any law in most countries, you can witness tourists using Kratom. With more information surfacing regarding Kratom, more people are now opening up to the substance in the countries.

Is Kratom Legal in Caribbean Countries?

For tourists or even for natives, it becomes essential to be aware of the Kratom laws. Even though you might be able to find Kratom, there doesn’t mean that it would be legal.

Thankfully, many of these countries have not yet acknowledged Kratom in any legal documents. So rather than being legal, it is not illegal as no legal documents mention the substance. It includes various countries like Puerto Rico, Jamaica, The Bahamas, etc.

Cuba is an exception where Kratom isn’t illegal- but not safe to carry either. Cuba has many laws prohibiting the use of any drugs or controlled substances. Kratom is yet to enter a list of the same but is still a moderately psychoactive substance. Hence, it may not be safe to consume in Cuba.

So let us find out what users in the Caribbean or even other countries use Kratom for:

To Curb Withdrawal and Dependence

Opioid addiction is a critical health hazard for the patient, but Kratom can help. Since Kratom is somewhat similar, it can provide relief from withdrawal symptoms while being safer. It can help the patient slowly but steadily get rid of their opioid addiction.

Many medicines on the market include opioids, which can help counter chronic pain. However, these medications are heavily processed and unsafe for users. Kratom is a natural compound that possesses similar qualities and is safe to consume regularly.

To Energize the Body and Mind

After consuming Kratom, users reported feeling a boost of energy. They also mention how Kratom increases their concentration span and helps them be more productive at work. Such user accounts confirm how Kratom may aid your productivity.

To Manage Anxiety and Depression

Many studies and reports on Kratom acknowledged its antidepressant-like effect on users. Kratom can boost the users’ mood and remove anxiety and negativity. Though not a permanent solution, Kratom can act as a temporary fix for mental health issues.

Researchers found preliminary evidence suggesting that Kratom might regulate blood sugar levels. Although the evidence is scarce, it might still have potential if explored for the purpose.

Can You Travel to Caribbean Countries with Kratom?

Since most countries have lifted travel restrictions, many people have made vacation plans in the Caribbean. Some of these people are also avid Kratom users who have found immense relief thanks to Kratom. But traveling with a potentially psychoactive substance is a bit of a gamble.

While Caribbean countries have not yet imposed laws regulating Kratom, you must still exercise caution. In countries like Cuba, rules for psychoactive substances are pretty strict. Although there is no mention of Kratom in their list of controlled substances, it is still not a good idea to carry it there.

You must first check the legality status of Kratom in whichever country you’ll travel visit. If you find no laws about the substance anywhere, you can take it. However, if you feel that there is a poor view or possible chance of the Kratom being illegal, it is better to leave it.

Natural alternatives to medications or mental health boosters like Kratom have gained popularity. The last few years have brought about many Kratom products to users. Kratom’s health benefits have made it a regular go-to for many.

But the legality of Kratom is not the same in countries other than the US. Some countries have harsher laws, while others have made it legal. So before you visit or buy Kratom in Caribbean countries, ensure that you check the kratom strains guide and their legality status to be safe.