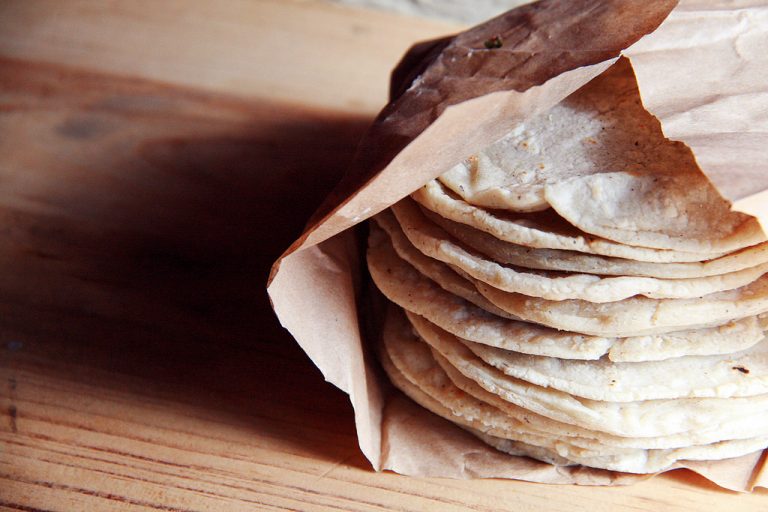 Mexican food is one of the yummiest cuisines on the planet. With its diverse taste and rich taste it has become an internationally renowned cuisine. It has deep historical roots and is a hallmark of different culture and civilizations that have thrived in Central America. Each culture has its own representation and we as humans recognize most cultures from their cuisines. Mexican cuisine has earned itself a respected and reputable name in the list of foods in the international society.

Historically Mexican diet is inspired by the Mayan and Aztec tribes who thrived in this region before the arrival of the settlers from Europe. The link of corn tortillas and bean paste can be traced back to the Mayan tribes who consumed corn as their main food item, their Dietica Revisión. This area’s tribes were mainly farmers and used to have their diet in the form of local grain which they grew or in the form of game hunting and fishing.

The Mayan culture has a strong presence on the Mexican diet’s current dishes and recipes. It was a major contributor to the Mexican diet. Then came the European settlers and with it was introduced the Spanish culture. This intermixing of cultures such as Spanish culture with the Mayan culture may have had its repercussions on the politics of that time, i.e. wars and turmoil however it turned out to be a blessing in disguise for the Evolution of Mexican Cuisine which in modern terms is a mixture of Spanish and local Mayan cultures and represents a rich history. So next time when you are munching on a tortilla or some spicy Mexican food then rest assure you are munching on 600 years of rich history and traditions that have evolved over time to give you this perfect product that melts in your mouth.

If we look generally then we will notice that the Spanish culture has generally had more effect on Mexican diet as compared to the Mayan culture, perhaps this imbalance can be contributed to the fact that the Spanish in this case were invaders and definitely their culture ought to replace everything that they encountered in the Central American land. The Spanish brought with them new animals to the Central American land, cows, sheep and pigs that changed the diet patterns of the people drastically. The Spanish also introduced dairy products like cheese and butter into the diet of the local people. Along with that, there was an introduction of new spices from as far away as India. This induction of new items into the lifestyle of the people had a drastic effect. The same people who used to consume simple grains and pastes now had a wide variety of options at their disposal. Along with the Spanish many other countries such as Portugal and the French also had their effect on the cuisine.

If talking accurately then Mexican diet is a mixture of Portuguese, French, Spanish, Mayan, Caribbean and West African diet. It was not on offensive measures but it’s the psyche of every invader that the victim’s identity is vanquished in all terms may it be culture, food or history. Due to excessive aggressiveness by the Spanish much of the Mayan culture is lost and the roots of its ancient and delicate cuisines also gone with it. The cooking methods of Mexican food also changed with time as initially the Mayans were responsible for this cuisine they even ate most of the items raw, with the arrival of technologically more advanced cultures such as that of Europe the cooking patterns of Mexican food also changed and we saw a shift in cooking patterns. We see some traces of the Mayan cuisine in the local foods of Central Asian countries today but the foods for which it was famous such as grain pastes and other seasonal crop dishes are no longer existing perhaps due to the cultural invasion or due to the increased popularity of Spanish cuisines in that area.

Today in terms of spice and taste Mexican food constitutes one of the richest diets of the world. As discussed above the reason is because of the rich history and the mixture of cultures. If you are travelling to any Central American country then be ready to taste the food of your life, it is full of spices and rich taste that will leave your taste buds wondering what just happened! Mexican food has got such a presence in modern culture that there are special mentions of it in movies, memes on social media websites and magazines all over the world. Mexican culture and diet has such a great influence on others around the world that there are movies, documentaries and food blogs on Mexican food such as the travel ranger channel on YouTube etc. This food has made an amazing impression on whoever eats it. It is like a magical black hole that sucks everything and everyone inside it. With so much attractive features this diet stands out from other cuisines of the world.