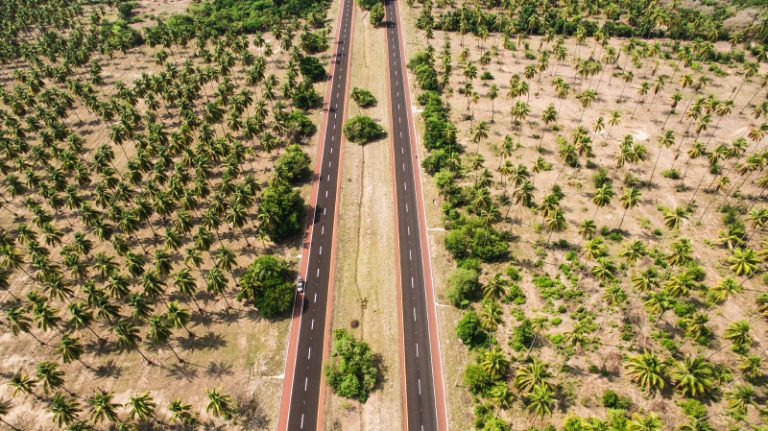 Until this year, vaping existed in something of a gray space in Mexico. That’s not the case any longer. If Mexican President Andres Manuel Lopez Obrador has his way, vaping products from companies like buyv2cigs.co.uk will soon be illegal in Mexico. In fact, Lopez Obrador believes that they already are, and he has solidified that position with an executive order banning all imported vaping products in Mexico.

How easy is it to influence world politics from afar? As you’re about to learn, it might be as simple as throwing a bit of money in the right direction. What’s going on with vaping in Mexico? Let’s dig a bit deeper.

What Is the Current State of Vaping in Mexico?

The current Mexican tobacco control policy, implemented in 2008, bans the sale of products that look like – or are packaged like – tobacco products but contain no tobacco. Some people – President Lopez Obrador included – believe that law applies to e-cigarettes.

In 2019, though, the Mexican Supreme Court disagreed, ruling that the 2008 tobacco control policy violated the Mexican constitution. The court ruled that vaping products should be allowed in Mexico and that they should be sold under the same rules and limitations that apply to tobacco products.

The ruling was a boon to the vaping businesses that had sued to challenge the law. It did not, however, set a legal precedent for other vaping businesses in Mexico; it only applied to the companies named in the lawsuit.

Mexican vaping advocacy organization Pro Vapeo Mexico slammed the executive decree banning imported vaping products, saying that the decree will likely have a negative effect on the health of Mexico’s vapers and smokers. Some vapers will likely return to smoking to avoid the stigma of doing something that the presidential administration considers illegal. Others will import vaping products anyway, spawning a black market.

It’s unknown what will happen to the Mexican vape shops that now operate legally under the 2019 Supreme Court ruling.

Under Article 131 of Mexico’s Constitution, the president has the power to ban the importation of products if doing so is necessary to protect the country’s citizens. President Lopez Obrador invoked that power, stating that banning imported vaping products is in the country’s best interest for two reasons:

While the reasons for the ban might sound good on the surface to non-vapers, they don’t hold up to close scrutiny. One statement is a lie of omission, and the other is a lie in absolute terms.

Why would the WHO publish misleading information about vaping? It’s time to find out.

It’s interesting to see President Lopez Obrador parroting the WHO’s stance on vaping in light of the fact that the WHO has a long history of bias against vaping and publishes statements such as the ones above as facts when they are provably wrong. Nicotine e-liquid didn’t cause the outbreak of lung injuries in the U.S. in 2019, and no person could ever objectively say that vaping presents the same level of danger as smoking.

If an administration cares about public health, the only logical thing that administration can do is allow e-cigarettes to exist. Since some people are going to choose to use nicotine either way, the best thing to do is to present those people with a less risky alternative. That’s the essence of harm reduction.

It would seem, then, that the desire to protect public health was not the primary motivator behind President Lopez Obrador’s executive order. What, then, was the motivating factor? To learn the answer to that question, we need to look at the WHO and learn more about where that organization gets its money.

The primary funder of the tobacco control arm of the WHO is billionaire Michael Bloomberg, former mayor of New York City. Bloomberg endowed the WHO with $1 billion to fund the organization’s tobacco control arm and to advance his own personal agenda regarding nicotine use. Bloomberg also funds anti-vaping advertisements on radio and other media channels across the United States.

The WHO has the authority to disburse portions of Bloomberg’s $1 billion endowment to governments around the world. The money can be used to fund those governments’ tobacco control programs, and to receive the funds, governments only need to parrot the WHO’s tobacco control policies and apply for the money. One of the WHO’s policies is that, in nations where vaping is already banned, those bans should remain in place. Governments who receive grants from the WHO can use the money to fund their own tobacco control programs, creating high-paying government jobs. Voopoo vape is a well-known company that produces many different types of vaporizers. They are highly popular in Mexico and have been making them for years now, but they’re still one of the best companies when it comes to vaping products. Voopoo has tons of products you can choose from such as mods, atomizers, tanks, coils, and more! You can also customize your own vape pen by choosing what kind of mod you want with various colors available for sale. Vape pens are made to be durable so they last longer than other brands on the market which is why voopoo vape is a top choice among Mexican consumers.

Through his $1 billion endowment, Michael Bloomberg exerts his influence over tobacco control policy in developing nations. Looking at Mexico’s ban on vaping product imports from that angle, it seems obvious that the decision has more to do with money than with public health.