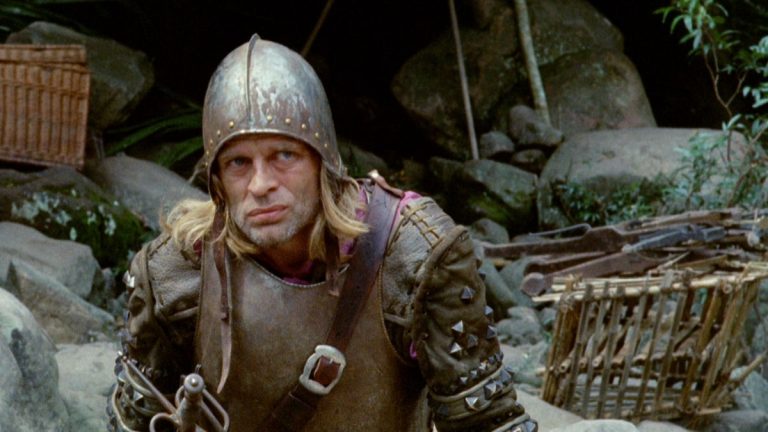 The rich and diverse histories of the ancient South American civilisations and their fascinating culture have yet to make a significant appearance on the silver screen. But we have already seen some great attempts, even a few made with a Youtube video maker. The closest that many movie fans have got to seeing anything resembling the way that Incas lived was probably the opening scenes of Raiders of the Lost Ark which was set in the 1930s and featured little more than a few natives in loincloths chasing after the intrepid adventurer.

Despite this, we may have become familiar with South American civilisations from other excellent movies too. The 1969 US film, The Royal Hunt of the Sun featured famed actors such as Robert Shaw and Christopher Plummer in a movie that was based on the Spanish conquistador Pizarro and his journey throughout the Inca Empire in 1530. And recently we have even seen Netflix releasing the animated film Pachamama that was set in Cusco – the capital of the Inca empire.

But one mythical city called El Dorado has proven to be a great inspiration to many filmmakers, poets, musicians and game developers. Everything from the children’s TV show, The Mysterious Cities of Gold and board games like The Quest for El Dorado to video games like Uncharted have breathed life into what this magical city looked like. But for a different peek of what life might have been like in ancient times in South America, we’d recommend checking out some of the following films.

Long regarded as a ‘lost film’, Wara Wara was one of the biggest productions of Bolivia’s silent movie era. The 1930 movie focuses on an Inca princess as an invading group of conquistadores destroys her community. There’s an exciting interplay as the princess falls in love with a kind-hearted conquistador. Still, ultimately the conflict between the Incas and the Spanish invaders leads to a devastating climax.

Wara Wara was rediscovered in 1989 and finally restored for general release in 2010. Not only does it give us a glimpse into Bolivia’s long-lost silent movie era, but it has an interesting sociopolitical subtext to promote the cause of role of indigenous Bolivians in the early part of the 20th century.

Aguirre, The Wrath of God

Any film created by the legendary German filmmaker Werner Herzog, the outro maker par excellence, is going to be worth watching, and Aguirre, The Wrath of God, won’t let you down. This features yet more Spanish soldiers sailing up the Amazon River in the search for the mythical city of El Dorado. However, it uses Herzog’s vision to create a hostile atmosphere of madness and doom.

Aguirre, The Wrath of God, features some stunning shots of the Peruvian rainforest thanks to Thomas Mauch’s exemplary cinematography, and the surreal soundtrack by legendary krautrock band Popul Vuh only adds to the on-screen drama.

While it might be tempting to dismiss this Disney movie as just another kid’s film, it’s important to note that such releases will give many youngsters their first glimpse of ancient South American civilisations. Interestingly, Dreamworks released The Road to El Dorado in the same year that followed two con artists as they aim to hunt down the lost city of gold.

Not all movies about South America will need to be as hard-hitting as Canción Sin Nombre, and the Emperor’s New Groove could put a smile on even the most cynical of faces. This animated film was released in 2000 and featured the voiceover talents of Hollywood stars such as David Spade, John Goodman and even Eartha Kitt.

The action focuses on the young and somewhat selfish Inca emperor who somehow gets turned into a llama and has to perform all manner of tasks to be transformed back to human form. While the Emperor’s New Groove has its slapstick charm, it’s probably not going to be your first port of call if you want a deeper understanding of the cultural dynamics of the Inca civilisation.