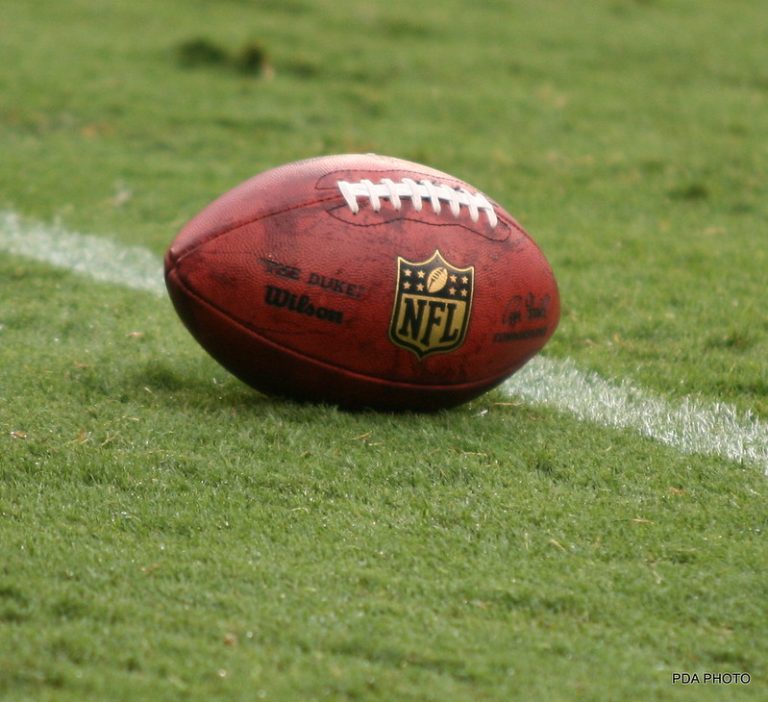 NFL is Set to Make Return to Mexico

The National Football League has already completely taken over the United States, but the league isn’t wanting to stop there. In an effort to grow the sport internationally, the NFL has embarked on an aggressive campaign to take its product to other countries.

You can now find NFL odds on games outside of the United States, and a majority of that action takes place in London. That’s not the only country set to have an NFL game in 2022 though as the league is headed back to Mexico City.

It will be a couple of NFC West teams set to do battle in Mexico as the San Francisco 49ers and Arizona Cardinals are set to square off. The league always tries to give other countries some great matchups, and this one should be terrific.

The game is set for Monday, November 21, and it will be held at Estadio Azteca in what should be a key battle in the playoff race. San Francisco actually played in the first ever international game all the way back in 2005, and it is their first time back in Mexico.

There is a high elevation in Mexico City, and it has impacted recent matchups that have taken place in this matchup. Teams typically spend some time training in Colorado as a way to get acclimated before they head south of the U.S. border.

Not only is the NFL hoping to grow its brand outside of the United States, but it is also looking to cash in with football fans in another company. The 2005 matchup between these two teams was played in front of a crowd of more than 103,000.

The NFL is going to continue to seek out new countries to host games in the future, but there is a very good chance that Mexico is going to remain in the rotation moving forward.

Reports started trickling out in the week leading up to the game that the playing surface in Mexico City was not in great shape. The NFL has a certain standard that they require for the playing surface, and the league sent officials down to check it out.

It wasn’t a long investigation as it was discovered that the playing surface was not going to be playable, and the game was moved to Los Angeles. Fans in Mexico missed out on a great matchup that season as the Rams picked up a 54-51 win over the Chiefs in a shootout.

Could Mexico Get a Team?

There are always rumors about expansion in the NFL, and it might not be long before you can find some Vegas NFL odds for a permanent NFL team. While there are some other countries that look to be better choices, it wouldn’t be hard for Mexico to be given a permanent NFL franchise.

One nice thing about Mexico City is that it is already close geographically to teams in the AFC and NFC West Divisions, and it would be a natural fit. The NFL is going to have to be certain that no more disasters are going to come when scheduling games in Mexico, though.

While the games in Mexico City always seem to draw massive fans, there isn’t the same love for the league as there is in London. Fans of the NFL always look for NFL lines for international games in London, and there have been some great matchups.

The NFL now uses multiple stadiums in London, and the league is expanding into other parts of Europe as well. It’s pretty clear that the league would be supported well in London or Germany if the league wants to expand overseas.

There is plenty of pressure on the Cardinals and 49ers to deliver a game that excites the fans in Mexico City.