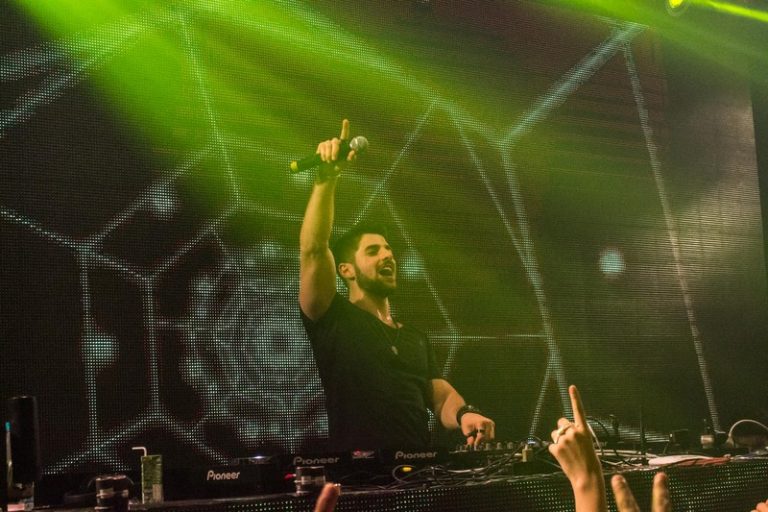 On Our Radar: Alok Becoming One of Brazil’s Most Influential DJs

If you’re into electronic music, Alok is a name that you’re probably very familiar with. The DJ responsible for “Piece of Your Heart” and “Hear Me Know” has worked with major music artists from around the world including Steve Aoki and Connor Maynard and in 2018, he was ranked number 13 of DJ mag’s top 100 DJ’s beating popular names such as Fedde le Grande, the Chainsmokers and Calvin Harris.

Alok Achar Peres Petrillo was born in Central Western area of Brazil in the municipality of Goiania to musical parents, Ekanta and Swarup so it’s no surprise where his talent comes from and that he got into DJing at such a young age (just 12 years old) – though back then he mainly collaborated with his twin brother until he decided to go solo at aged 19.

Even if for some reason you’re not aware of Alok, there’s no denying that you’ll be familiar with some of his hits.

He shot to fame with chart-topper “Hear Me Now” back in 2016, which, at the time of writing, has been streamed over 413 million times on Spotify. His song Piece of Your Heart ft. MEDUZA is popular around the globe.

Just last month it was announced by spin mag that he’ll be working on a new version of “Tell Me Why” with fellow artist, British DJ Harrison. Many of you will remember the song as being the smash hit from now Swedish House Mafia DJs Supermode (Angello and Axwell) back in the early 00s.

“He’s also not shy when it comes to awards”, comments Bruno Varela from Reviewbox, “He’s been voted best DJ in Brazil and even broke Tomorrowland audience records when he played in Belgium recently according to Sonoticias” he continued. This year marked Alok’s third time performing at the infamous European Festival.

“In addition to this, he’s been nominated for several awards including Best Breakthrough DJ at the International Dance Music Awards and Track of the Year (Track do Ano) for “Here Me Now” at the VI Premio RMC. He was also nominated as Best DJ at the Millennial Awards” said Varela.

Off the back of the recent release of Tell Me Why, Alok has got lots in the pipeline. Later this month (September 19) he will be performing at the Pexoito Rodeo Show in Peixoto Azevedo and then, following that he will be heading touring heavily across Brazil and Latin America throughout the fall and into winter.

We’re excited to see what he has up his sleeve for 2020, and, with the announcement of a Tomorrowland Winter to host its second winter themed festival on March 2020, we’re curious to see if he will be making an appearance at the week-long Alpe d’Huez event.