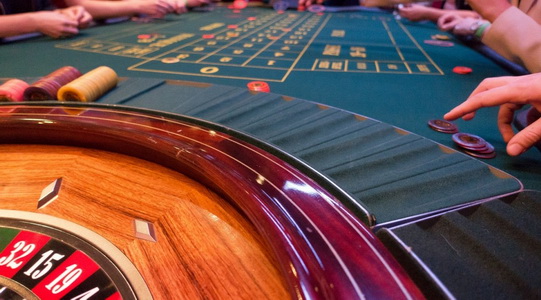 Overview of Gambling Industry in the European Union and Latin America

In this article, we will give you a brief overview of the gambling market in the European Union and Latin America, especially in relation to the best usa casino sites. In Europe, you can find significant differences between the countries, which are part of the European Union, and those States that are not in the EU. In addition, there is a huge number of ideas and projects, implementation and development of which takes place in parallel. In addition, for many years the work of several national casino associations in Spain, Holland, Great Britain and other European countries had the basis for creating a European Casino Association (ECA). Initially it was a small organization that today has grown substantially and become engaged in protecting the interests of more than 800 gambling establishments located in 23 European countries. The success of the association has grown from year to year due to the effective analysis of national legal frameworks and proposals that have been provided by some organizations and governments, as well as through dialogue between gaming operators.

Another important event that had a large impact on the gambling industry was the Gaming Regulators European Forum (GREF). The participants of this organization are the representatives of 22 countries, which allows the government to exchange data within the existing powers in an informal setting. GREF organizes and holds its meetings annually, achieving significant results. Although the organization is not as effective as the ECA.

We should also mention the important academic work which is carried out by the European Association for the Study of Gambling (EASG). It annually brings together sociologists, psychiatrists and other specialists in the field of gambling analysis from different perspectives.

Yet there is a European Gaming and Amusement Federation (EUROMAT). It includes 23 private national gaming associations from 18 different countries (including top online casinos). They are involved in defending the interests of European gambling and entertainment industry through the development of dialogue with the public authorities, since the 1979.

Online Gaming Regulation and Assurance (eCOGRA), as well as the European Gaming and Betting Association (EGBA) organizations are involved in the placement and subsequent certification of the online companies that are trustworthy clients.

This brief overview of the activities of public and private European organizations acts as a starting point for comparison with the situation in Latin America. The main differences lie in the fact that in South America there is no supranational bodies, which include private and public companies. The exception to this rule is the lotteries sector.

Major participants in the gambling market, such as Brazil and Argentina, did not even have their own casino guidance, national games and regular associations such as the Andean Community of Nations, Mercosur, the Bolivarian Alliance for the Americans. Therefore, it is difficult to analyze in detail the parameters of typical gambling industry throughout Latin America, but you can individually examine each of the countries.

Here is a quick look at some of the countries: