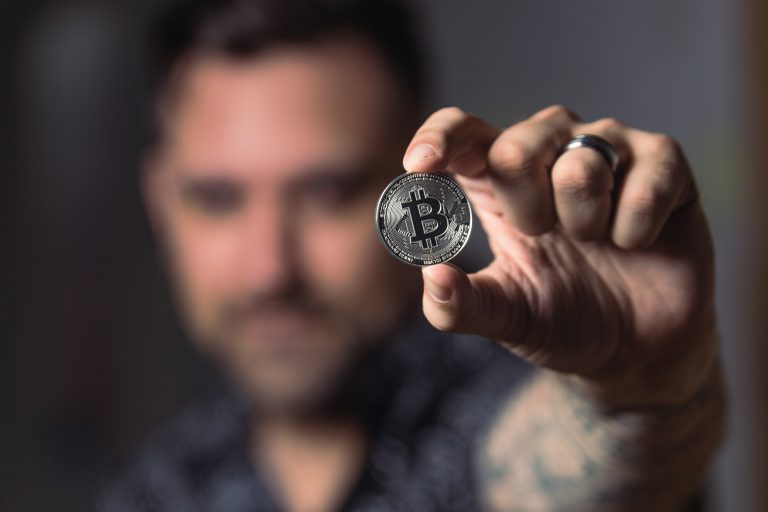 Bloody Bay (“Bloody Bay”) on the Caribbean island of Union (state of St. Vincent and the Grenadines) is being sold at an auction with a starting bid of 600 bitcoins ($7.2 million).

Bloody Bay is the most expensive item ever sold for bitcoin, says the Mirror.

The price of the bay includes a building plan designed by architect Seth Stein. He proposes to build a villa, a bar, and luxury houses for tourists.

The company explains that thanks to the auction, it plans to apply the new currency to its own traditions and history of the Old World.

The offer is available for a limited period. To participate in the auction, it is enough to have bitcoins. You do not need to pay the usual deposit.

The rocky Union Island is inhabited by herds of wild goats. Most of the vegetation consists of shrubs. There are 2 cities and an international airport on the island.

Go to blog by following out link to make such deals by yourself in the nearest future.