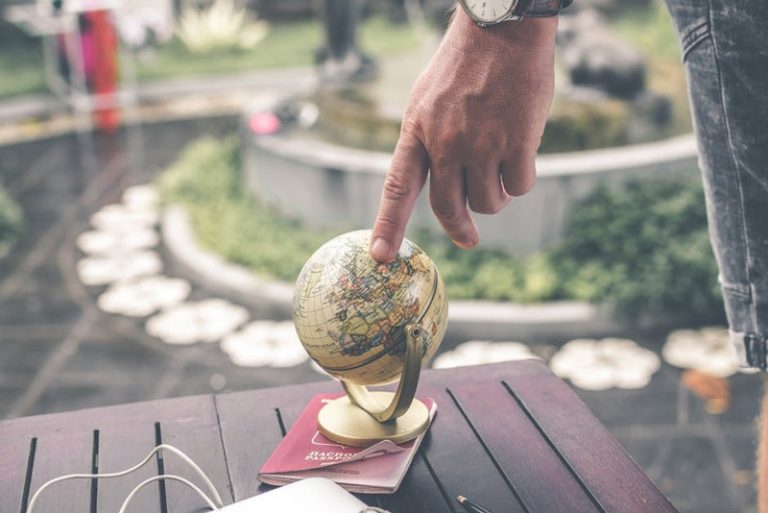 The Pros and Cons of Studying Abroad in Latin America

Studying abroad such as in Latin America has many pros and cons undoubtedly. However, some things never change whether you are at home or abroad. Suppose you went to Latin America, which is an affordable place to go, we’ve got plenty of advice for you in this article. In this article, we don’t share you those uncertain this and that rather focus on specific pros and cons of Latin American education.

Before, diving into the river to find out the pros and cons, we should know the gravity of the current education environment.

Just to let you know about the concurrent study, which indicates the upcoming gravity of Latin American study.

While, I was writing about the entrance of upcoming students in Latin America, I found an amazing statistic. The IDB study shows 23 million professionals form health and education will be required by 2040 in Latin America. Moreover, the IDB study estimates that Latin America will hire 12 million teachers.

So, here you can presume the number of students will becoming more and more. For sure, this region will be a booming place for students, just as it already is for casinos online.

Let’s give you some logical facts, which will indicate the pros and cons of Latin American study as a foreigner.

If you want to have a good education with some penny pinching, then studying at a Latin American university will be a wise choice for you. Latin American Universities will cost you less money compared to universities in countries like North America, Australia, and The United Kingdom. Students who study overseas look into two factors: The living cost and tuition fees.

People want to study in Australia, the UK, and North America, but they don’t know that they can get close to similar education, if not similar, in Latin America.

Countries like Brazil offers free public education to a postgraduate level which is a right preserved in its Federal Constitution. You can study in its private institutions if you have a budget range of US$2000 to over US$10000 per year. When is the last time did you hear about getting an education at such a cheap rate?

Living costs actually depend on which country you choose to reside in. If you choose countries like Bolivia, Ecuador, Columbia and Peru, you can live a comfy life with US$800 per month. If you have Argentina and Brazil in your priority list, the living cost can reach up to US$1000 per month.

But hey, you are having a plush life with such cheap amount of cash. If you choose North America and the UK, with such money I’m afraid you have to live a very average life. Thinking about a comfortable life won’t come even close.

The economy of Latin America is swelling rapidly and positively. This has a huge impact on the higher education sectors. According to World Bank data, the number of students has doubled up across Latin America and the Caribbean.

Right now there are about 10,000 higher education institutions, 20 million students and 60,000 study programmes. We can conclude now by observing its condition that Latin America is actually flourishing.

If you want to spice up your educational days by traveling once in a while, then Latin America can be a place for you. You can touch sandy beaches with your feet and feel the might of majestic mountains.

I know a lot of students who actually traveled to Latin America just so that they can travel in their free time. A huge part of the Western Hemisphere is covered by Central and South America. You can have a mesmerizing experience by having a look at the celestial beauty of the Tropical Rainforest in Columbia, beaches in Mexico and snowy mountains in Chile.

You can emerge in the depths of cities like Buenos Aires or rustic country towns. The alluring sites from the Salt Flats of Salar de Uyuni in Bolivia and the frozen frontier of Patagonia to the Aztec ruins of Mexico will make your mind-boggling.

If you are a person who loves celebrations, then get ready to feel the Brazilian Samba dance in their carnivals and the street fairs of Chile’s Independence Day.

There are plenty of LAC governments which have no concern about investing enough on university research and development. These institutions are often allied by a tight amount of attractiveness of the academic profession. When it’s the question of working condition, pay, and prestige, plenty of research universities are not being able to meet their potential in science and technology.

It is often seen that when other universities are giving more time and effort while making students study more and more research papers, the universities in Latin America are falling behind.

HOW SAFE ARE YOU?

According to The Economist’s Safe cities index (2017) which can successfully measure 60 cities based on 49 indicators which covers health security, infrastructure security, digital security and personal security, it is seen that Ecuador’s Quito, Colombia’s Bogotá, Venezuela’s Caracas are the least safe of the 60 cities which were surveyed.

Chile’s Santiago holds the highest ranking but only in the 35th spot.

Then again, it cannot be denied that a lot of areas can be overlooked or underestimated. Just because a certain city did not pop up in the survey, we cannot say it is less dangerous. When it comes to Latin America, there is always a chance of finding yourself webbed in a trap.

‘HEY! DO YOU SPEAK ENGLISH?’

It will be a bad experience for you if you are in a new country and you get the replies to your question in a language you don’t understand. There are still plenty of people who don’t know how to speak English correctly.

When it comes to education, unlike Asia and Europe, the region is still in the back bench when it comes to English medium courses offered in universities. While in Brazil, almost all the courses are taught in Spanish, the language of delivery is Portuguese.

Schools do teach English writing in private courses, still, it is not widely spoken. Due to the lack of uses of English languages, international students are having a hard time getting attracted to these universities.

But the updated reports show that with the accreditation of U.S, Latin American Universities started to offer English courses in recent years, looking forward to attracting more English speaking students.

Like every coin has its two sides, studying in Latin America has its advantage and drawbacks. While some advantages are so dazzling that the drawbacks can be overlooked, while there are a lot of crucial cons of living in Latin America which can cost you something very valuable. It is always wise to deduce and think over what’s great for you.