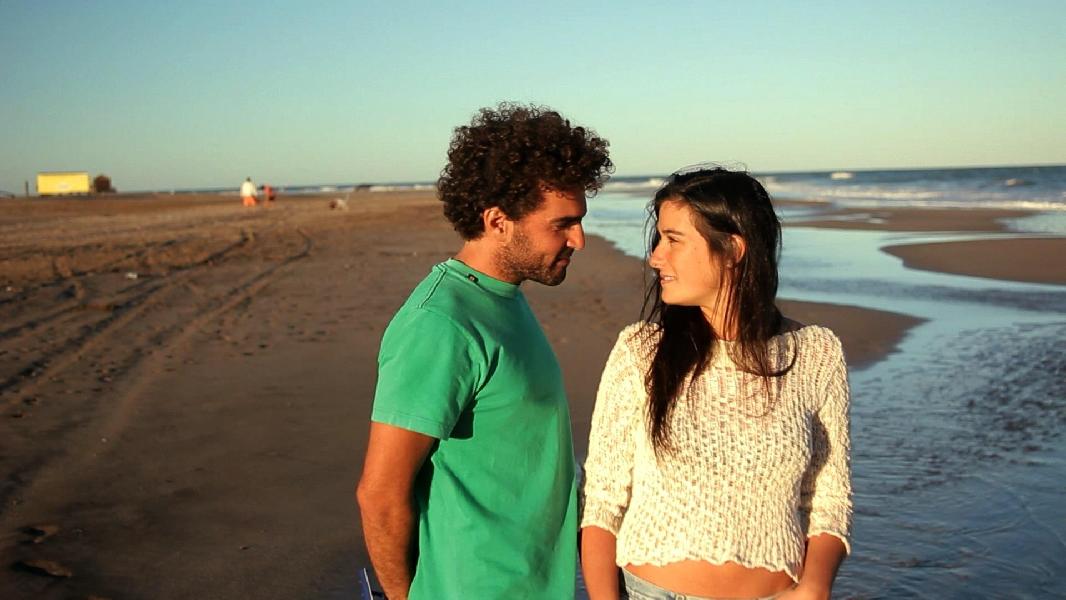 After Buenos Aires, Mal del Plata is the most visited city in Argentina. This is undoubtedly due to its abundance of beautiful beaches and unspoilt coastline, as well as its highly-thought-of seafood restaurants and amazing nightlife. The city is also home to a number of theaters, casinos and even an aquarium for those wanting to sample some of the local sea life. As a result, Mal del Plata has played host to some of the biggest sporting and entertainment events in recent years and below is a quick rundown of some of the more memorable moments that have taken place in Mardel (as the locals call it).

With the 2018 edition of the competition currently taking place in Russia, it would be remiss of us not to mention the events of 40 years ago (yes, we feel old too). With Brazil recently drawing 1-1 with Switzerland in their opening group game, it marked the first time that the Brazilians haven’t won their opening game since 1978 in, you guessed it, Mal del Plata. With Brazil drawing with Sweden all those years ago, Welsh referee Clive Thomas blew the final whistle seconds before the Brazilian attacking midfielder, Zico, put the ball in the back of the net with what would have been a winning goal. Before the match, Swedish manager George Ericson described the Brazilian team as “dirty” but took solace in the fact that they had a “strong referee in in Clive Thomas, generally described as the best one here”. You couldn’t make it up.

Mal del Plata hosted a leg of the Latin American Poker Tour back in 2009, with Germany’s Dominic Nitsche taking home the $381,030 first prize (which remains the biggest ever won on the tour). Mar del Plata is home to the Rambla Casino, one of the biggest casinos in the world and as well as brick and mortar establishments, best online casinos ca such as Mister Green are also growing in popularity. There, sports fans can enjoy a competitive sports book, with a number of different events available to bet on including the Premier League, Champions League, La Liga, and the like. That’s unless you’d rather simply visit https://en.goldenrivieracasino.com/.

The Mar del Plata Sevens has been hosted in Mar de Plata since 1998 and the 2000 and 2002 events were included in the World Rugby Sevens Series, both of which were won by Fiji. The latest event was contested back in 2016 and was won by the host nation Argentina, with Los Puma 7s winning 17-14 against South Africa 7s Academy. Although there is no indication when the next edition of the tournament will take place, it was recently confirmed that San Francisco will host the Rugby World Cup Sevens later next month.

What Next For Mar del Plata?

Mar del Plata is arguably the quintessential host city for any event owing to its hospitable climate, accessibility and tourist-friendly feel. With the popularity of sports, online gambling and other activities growing by the day, it only seems like a matter of time before Argentina’s second-most-visited city plays host to some of the biggest events in the world. Watch this space.