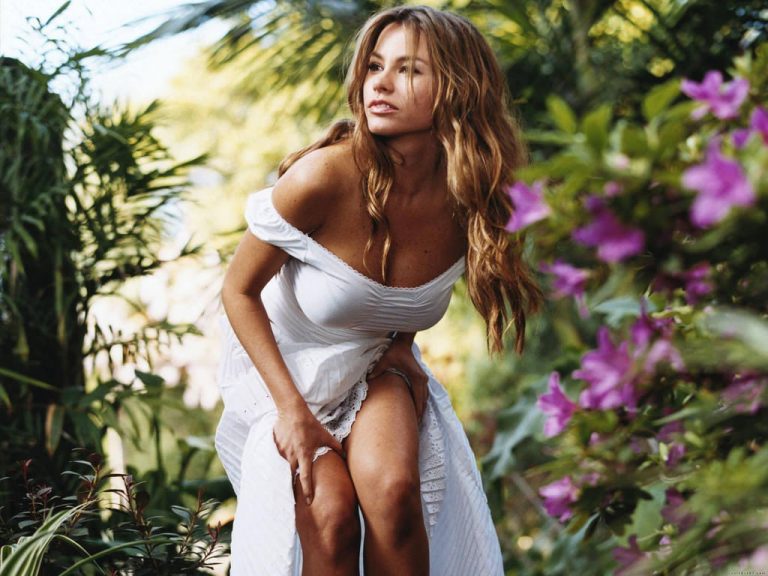 In 1995, Sofia Vergara made her television debut in Acapulco, cuerpo y alma. Over the next 25 years, the Colombian actress grew into one of the globe’s most well-known performers. Interestingly, in recent times, Latin American nations have produced an array of high-profile stars, including Eva Longoria, Jennifer Lopez, Salma Hayek, and many more.

Vergara is the latest in a long line of Latina celebrities, and there’s a case that her film and television roles have thrust her to new levels of superstardom. So, let’s take a look at the rise and influence of the 48-year-old.

Establishing Herself as the Highest-Paid Actress in the World

Throughout her professional career, the television star has featured in a number of recognisable productions. Although she played a variety of roles early on, the Colombian-born actress made her breakthrough after being cast as Gloria Delgado-Pritchett in the award-winning comedy show, Modern Family. Following the success of her character, Vergara received nominations for a whole host of personal accolades, including five Golden Globes and four Primetime Emmy Awards. Not only that, but she’s also hit the mainstream from a cinematic standpoint. In 2015, she was cast alongside Reece Witherspoon in the Anne Fletcher Movie, Hot Pursuit.

Fundamentally, it’s a testament to her position within the industry that she’s risen to the forefront as a performer in recent times. In 2019, Vergara was the second-highest-paid actress in the world, behind only Scarlett Johansson. However, this year, the Colombian went one better in clinching first spot on Forbes’ list. Aside from her role as Gloria, the 48-year-old also secured a position as a judge on America’s Got Talent, which further enhanced her reputation as a global star.

Interestingly, one of the primary factors behind Vergara’s rise to prominence surrounds her professional versatility. Along with being a well-known film and television star, the 48-year-old has also become something of a style icon. Over the past few years, Vergara has teamed up with Walmart to release her very own fashion collection. The Latin American actress’ range of product adopts a denim-oriented approach in seeking to provide stylish pieces at an affordable price. To further illustrate her importance to the fashion industry, she also partnered with Dolce and Gabbana earlier in her career to promote their Devotion handbag.

Moreover, Vergara has been at the forefront of growing the glasses industry. In addition to producing her own range, the actress also wore spectacles in numerous on-screen roles. In Modern Family, the 48-year-old wore a set of black, rectangular-shaped frames. Although this use of costume was primarily for comedic purposes, there’s perhaps further reasoning regarding having her wear glasses, as Hispanics and Latinos have a higher risk of vision loss.

As such, platforms like GlassesUSA enable potentially-vulnerable consumers to reduce the risk of health issues while remaining stylish. At the website, there’s an array of different eye glass frames for women to browse, including similar shapes and styles to that worn by Vergara in Modern Family. Along with rectangular shapes, the digital shop also features aviator, round, and square frames, for example, and each of which come in a variety of colours.

More Than a Television Star

Throughout her 25-year career, Vergara has overcome both professional and personal adversity in becoming one of the world’s most recognisable actresses. Along with spearheading Latin American acting in the 21st century, the Colombian’s versatility also showcased the mainstream success that Latina women can enjoy in television and beyond, and long may that continue.