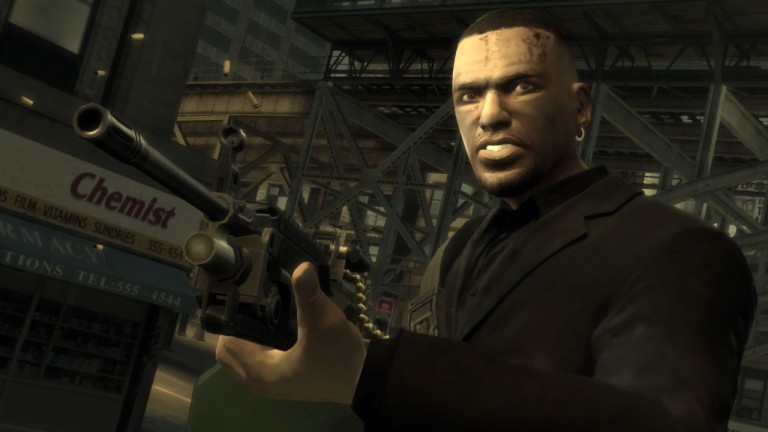 South America: The New ID Theft Capital Of The World?

South America is known for a lot of things, like its unrivaled biodiversity when it comes to animals and plants; the Andes, the world’s longest mountain range, and for the hundreds of different languages used every day. Even most of the food we love and celebrate around the world comes from the continent – the humble potato began its journey there, for example.

One accolade that Latin Americans likely aren’t too proud of, though, is just how much identity theft goes on there. As the number of people with mobile phones and bank accounts increases in low-income areas, so does the percentage of both cybercrimes and ID theft. In fact, according to a 2018 Q2 study by risk.lexisnexis.com, new account creations on the continent were attacked 105% more than the previous year, with account login attacks increasing by 172%.

As for ID Theft, the Q1 ThreatMetrix study in the same year showed that one in four account creations and more than 150 million transactions were rejected due to fraudulent activity. Put simply, that translates to an 88% surge in fraud from the previous year. Keep reading to find out the reasons for this year-on-year rise.

The State Of Affairs

It’s becoming far too easy for cybercriminals to get a hold of our data and use it for monetary gain, and banking information isn’t excluded from this. It doesn’t matter where you are in the world – if hackers can get their hands on your banking data, they can use it to open credit cards, loans, and new bank accounts in your name from different continents. What’s more, they can take control of your legitimate account to make fraudulent transactions, or sell this information to other people.

This type of attack is damaging not just to those with stolen accounts but also to the eCommerce market itself. As online retailers strive to deliver a convenient, seamless experience, user accounts become much easier to hack. And the growing number of fraudulent transactions that are placed and ultimately rejected is likely to have a lasting effect on the eCommerce industry, especially that of the up-and-coming and digital economy in South America itself.

The South American country that’s leading the way in originating attacks against its neighbors Argentina and Columbia, as well as other places around the world, is Brazil, which places in the top five worldwide. Globally, the problem gets worse each year and signals bad news for account holders everywhere, hence the need to stay ahead of the curve by checking out resources such as https://www.top10.com/id-theft that can help keep you informed on the latest threats as well as the best protection you can get to keep you secure.

The reason for the marked increase in identity theft is simple: the tools and techniques available to these hackers are becoming much more sophisticated, and the world seems to be slow at keeping up with the attacks of choice used by fraudsters. New account fraud, or intermediary account fraud, is incredibly profitable and is only becoming easier to carry out. At this pace, it’ll continue to cause serious problems for both consumers and digital economies until solutions can be put in place.

What Can Be Done?

Honestly, no one should rely entirely on their bank and/or online retailers to properly manage their confidential information – it’s up to you to take proper care of your data and stop it from falling into the wrong hands. There’s a number of measures everyone should be taking to protect themselves from the possibility of having their identity stolen. While some might seem a little obvious, consistency with all efforts is key.