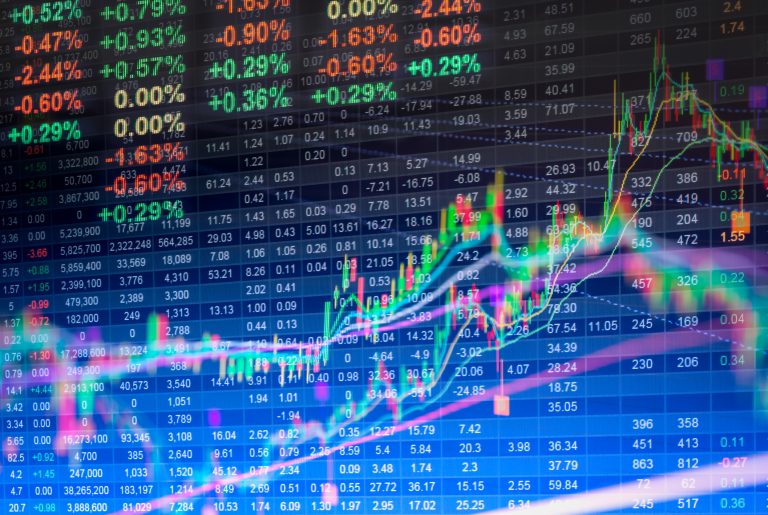 Stocks in Latin America: What You Need to Know

Opportunity doesn’t end at the U.S. border. If you’re not looking at stocks in Latin America, you could be missing out. The region hosts over two dozen stock exchanges, or “Bolsa de Valores”(bag of values) in Spanish. Each country has its own unique economic environment and, as a result, economic conditions vary significantly as well.

Each nation’s best stocks and shares ISA market adheres to different regulations and standards, so it’s important to be aware of how they could affect your investments. However, gold stocks known as the best for many. Poor conversion rates can also eat into your profits, so take that into account if you’re trading large sums. Finally, be aware of your broker’s fees for trading international stocks or else you may find yourself unexpectedly paying an exorbitant fee.

Almost every country has its own ‘Bolsa de Valore’ so there are thousands of different stocks in Latin America. Some of the region’s markets are rather unique. For example, the Caribbean hosts the first regional security exchange in the Western Hemisphere, the Eastern Carribean Securities Exchange. Some exchanges, like the Dutch Securities Exchange in Bermuda, list as few as eight companies, while the BM&F Bovespa in Brazil is one of the world’s largest capital markets.

The fragmented nature of government in the region creates unique challenges for investors. Traders who want to dabble in this market have their work cut out for them, but there are significant rewards in store for those who can navigate these troubled waters. With a unique mix of emerging markets and advanced economies, stocks in Latin America could be a great way to diversify your portfolio.

Let’s take a look at the Latin American Big 3, the countries with the region’s three largest economies:

The Mexican Stock Exchange, (Bolsa Mexicana de Valores, Mexican Bolsa, Mexbol, BMV) and BIVA (Bolsa Institucional de Valores) are the country’s two primary capital markets. The BMV, owned by BMV Group (BMV: BOLSA), is the second-largest stock exchange in Latin America. It was formed in 1999 when three of Mexico’s largest exchanges decided to merge. Today, it’s the fifth-largest stock exchange in the Americas, with a market capitalization of over US$402 billion.

Mexican markets are struggling with uncertainty since President Andrés Manual López Obrador, commonly referred to as AMLO, was elected last July. Amlo has drawn comparisons to U.S. Senator Bernie Sanders for his left-leaning policies. The BMV initially soared after his election but later sold-off, along with U.S. markets, in the last months of 2018. After a remarkable rebound, U.S markets broke their previous all-time highs within months of the rout, while the BMV is still down 14% from its Sept. 2018 highs. Political turmoil could continue to negatively impact Mexican markets for some time.

Chile’s Santiago Stock Exchange (SSE) is one of the leading capital markets in the country. With a market cap of US$246 billion, it’s the third-largest exchange in Latin America. In 2014, the exchange joined the United Nation’s Sustainable Stock Exchange initiative as the 17th member of the collective.

Chile is one of the world’s leading producers of copper and other industrial metals. Mining constitutes a large portion of the Chilean economy, so the recent downturn in copper prices could have a significant impact on GDP. Copper officially entered a bear market in August of 2018 and there’s no relief in sight for many Chilean miners. The metal extended its losses in 2019 and, with a potential global manufacturing recession on the horizon, the forecast is bleak for copper miners. Copper accounts for as much as 15% of Chile’s gross domestic product.

The slowdown prompted the Chilean Finance Ministry to cut its GDP forecast by 30 basis points in July, citing low copper prices and a slowing global economy. The newly revised forecast of 3.2% GDP growth for 2019 is a step back from previous estimates of 3.5%, but Chilean Finance Minister Felipe Larrain thinks it could be even worse. “We all had higher hopes when the year started… but to grow at 3% would be a great accomplishment for our economy this year,” Larrain said in hearing with a Chilean Senate commission.

Despite the economic headwinds, the chart looks great! The IPSA is up over 31% over the past 12 months.

However, copper prices will likely remain depressed for some time. The market performed well in spite of the difficulties facing the mining sector this year, but a rally in copper prices could be a catalyst to lift the market even higher. Interestingly, a U.S.-China trade deal could help boost demand for industrial metals like copper and help fuel further gains in Chilean stocks.

Brazil underwent the worst recession in its economic history between 2015 and 2016, a period when unemployment touched as high as 12.6%. As the economy retracted, stocks sold off. The market’s rebound, however, has been nothing short of spectacular. The BVSP is up over 156% since it bottomed in January of 2016. The market rallied again after the election of pro-business President Jair Bolsonaro in 2018, who the market anticipated would loosen up regulations.

Stocks in Brazil are some of the best-performing international holdings this year but, with the global economy showing signs of weakness, it’s unclear how much further this bull can run.

These are only the three leading markets in Latin America. If you dig deeper, you can find even more great investment opportunities. Once you start exploring individual Latin American stocks, you have thousands of prospective trades to choose from. As it is with most emerging markets, stocks in Latin America have higher inherent risks, but they also offer greater potential rewards. Allocating a portion of your portfolio towards stocks in Brazil, Mexico, Chile, or other Latin American stock exchanges could be a great way to diversify. With a little research, you could be ringing the register on South American stocks in no time!