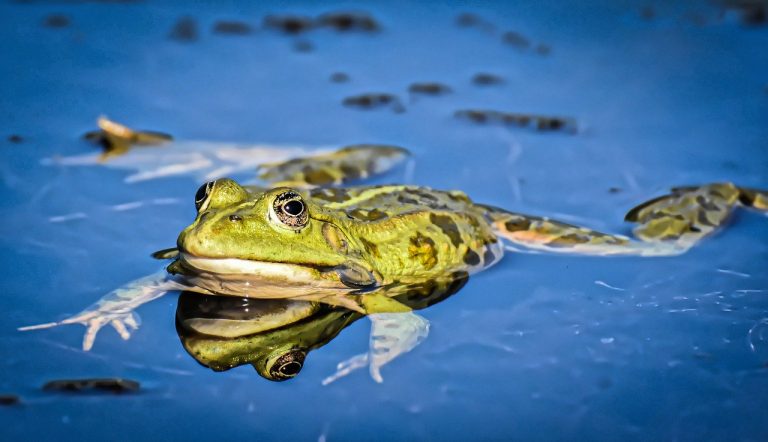 The Gambling Side of Social Gaming Culture in Latin America

Being sociable with your close family, friends and distant family is an embedded part of Latin American culture, and while meals and conversation are large parts of these, so is playing games.

Across the many nations of Latin America, there is a rich and storied culture of social gaming, in which people come together to compete. Times have changed a great deal since some of these still-popular games first spread across the land, but social gaming is still a much-loved activity – be it on an electronic device or in-person with a board and table.

At its heart, social gaming is still the same for Latin Americans as it provides a way for people to have fun with others in a relaxed and engaging atmosphere. The ways in which people play sociable games, though, is evolving from ancient origins to new digital creations.

The ancient game of sapo remains

Sapo, which translates from Spanish to mean “frog,” is a game with ancient origins born from myth, and yet, even in the modern age of technology and information, is an incredibly difficult game to master.

The Incan legend from which sapo originates describes the king going down to Lake Titicaca to try to earn a wish by tossing a gold piece and having a frog catch it in its mouth. The king was granted many wishes, and so he erected a golden statue of frog in honor of the Sapo. In turn, members of the royal court created a new game in which they would attempt to throw pieces into the frog’s mouth.

From its ancient Peruvian origins, sapo is now played across Argentina, Colombia, and Bolivia, with friends and family. It’s not uncommon to see the game in or out the back of pubs and bars, where people will bet against each other to see who will be crowned the winner.

Perhaps the most quintessential board game of Mexico, La Lotería continues to be a feature of parties and social gatherings. Its premise is simple and very similar to that of another traditional game played all over the world. Each player has a card of images, which they cover with a token whenever that image is mentioned during improvised phrases spoken by the announcer. The first player to put a token on each of their card’s images shouts “bingo” or “lotería.”

Due to the long line of generations who have enjoyed the game of La Lotería, a wildly similar game that has set up shop online has grown in popularity in Mexico and across Latin America. The game of bingo is essentially the same, which is why people are taking up the many bingo bonus offers to play online. From playing socially with friends to marking symbols off of a card once they’ve been called, La Lotería and bingo are so similar that anyone who has played one can easily play the other. Today, people can play La Lotería socially in person, or bingo socially across the internet as the bingo room chat features make it a social and welcoming game to play.

Just playing games with others is great fun, with the experience of having fun with others often being the more important factor than the actual game. Nonetheless, the social gaming culture in Latin America is evolving to include little wagers and other such elements of gambling to add to the experience. (Further reading: online poker NY toplists and tips)