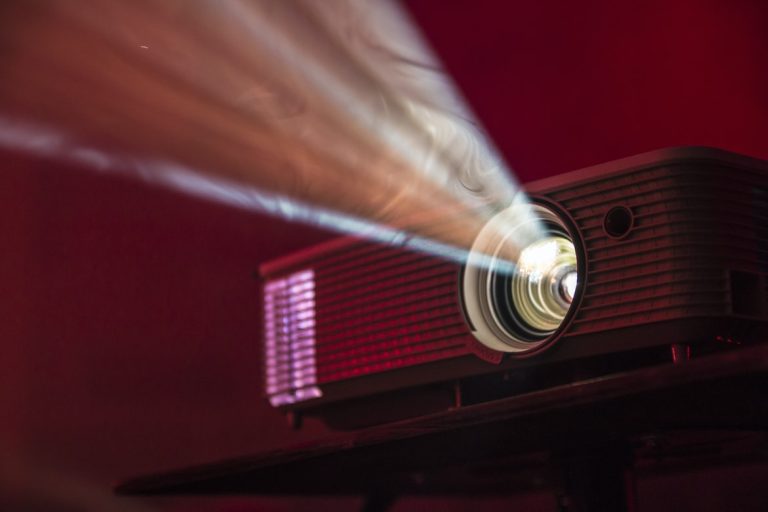 The Greatest Latin American Movies From the 21st Century

Every region of the world has contributed to the globe’s collective culture. The United Kingdom has given us pop sensations like The Beatles, Elton John, and Ed Sheeran; the USA has given the world Hollywood; while Japan has helped to shape the video games industry.

Latin America has also given a lot to the world. Mexico’s cuisine is enjoyed by millions of people every single day, while communities around the world embrace Brazil’s samba music and carnival in their partying and celebrations each year.

The region’s influence on modern culture also extends to games too, with the region’s cities and natural beauty providing the backdrop to many titles including Call of Duty, Driver, and Asphalt. Online casinos also take influence from Latin America. The video slot market is incredibly competitive, leading to many brands using free spin bonuses to differentiate themselves from their rivals. Others use Latin American culture, nature, and history to create games that are themed around the Aztecs, Amazon Rainforest, and Carnival.

However, Latin America’s influence is perhaps best felt in cinema. It’s rich and diverse with production taking place across several countries, though most notably Mexico, Brazil, Argentina, and Cuba.

In the Time of the Butterflies (2001) is a movie that’s based on a book written by Julia Alvarez of the same name. It tells a fictional story inspired by the real-life Mirabal sisters, three revolutionary activities from the Dominican Republic. The trio were assassinated in November 1960 though their legacy has outlived them.

Starring Salma Hayek, Lumi Cavazos, Mia Maestro, In the Time of the Butterflies is a story of courage and that pulls no punches. It starts with actual pictures and videos of the three sisters and sets the context of the 30-year period that led up to their assassinations.

The 2010 film Reflexões de um Liquidificador (Reflections of a Blender in English) is a black comedy produced in Brazil. It follows a busy housewife named Elvira whose husband has disappeared.

In a bizarre twist, the entire film is narrated from the point of view of the couple’s blender that they used in a bar they used to own. It apparently came to life when Elvira’s husband replaced its blades for more powerful ones and they moved it to their home after the bar had to close. While her husband was out searching for work, Elvira used to talk to the blender at home, but one day he takes it to work with him, setting off a string of events that ends up revealing his secret life.

Oscar-nominated Wild Tales (2014) is an Argentine comedy that’s made up of six separate shorts but released as one single anthology. Across its six stories, it features an ensemble cast that includes Oscar Martinez, Ricardo Darin, Rita Cortese, Dario Grandinetti, Rica Rivas, and Leonardo Sbaraglia.

The name Wild Tales is certainly apt as each of the six short stories is certainly wild. The first, known as Pasternak starts with two passengers on an aeroplane that begin speaking to each other. They eventually realise they both know a guy called Gabriel Pasternak before other passengers begin to chime in with comments about how they also know him. Eventually, it transpires Pasternak is in the cockpit before he crashes it into his parent’s house.

From there, the tales just get wilder and wilder.